Why just be CEO when you can be ‘Technoking,’ too?

And then formalizing it by actually submitting paperwork to the U.S. Securities and Exchange Commission.

Elon Musk, apparently no longer satisfied that the title of CEO encapsulates his contributions to the company, proclaimed in an SEC filing last week that he shall henceforth be known as the “Technoking of Tesla.” Tesla’s CFO, Zach Kirkhorn, is now “Master of Coin.”

The filing gave no explanation, though it acknowledged that the two men will retain their traditional titles as well. So nothing really changed except His Royal Muskness’ Twitter bio and his willingness to flout business conventions for publicity.

One title Musk can’t give himself at Tesla is chairman. He had to step down from that role as part of a settlement with the SEC over misleading tweets in 2018 about plans to take the company private.

like
On this topic: (News)
Meg Whitman, NBA’s Mark Tatum join GM board
Tesla is still seeking plant manager at German factory ahead of summer opening 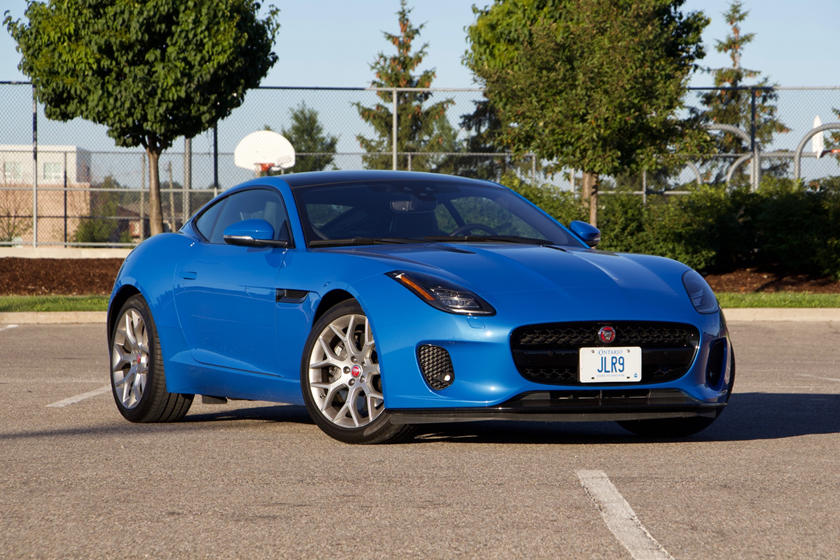 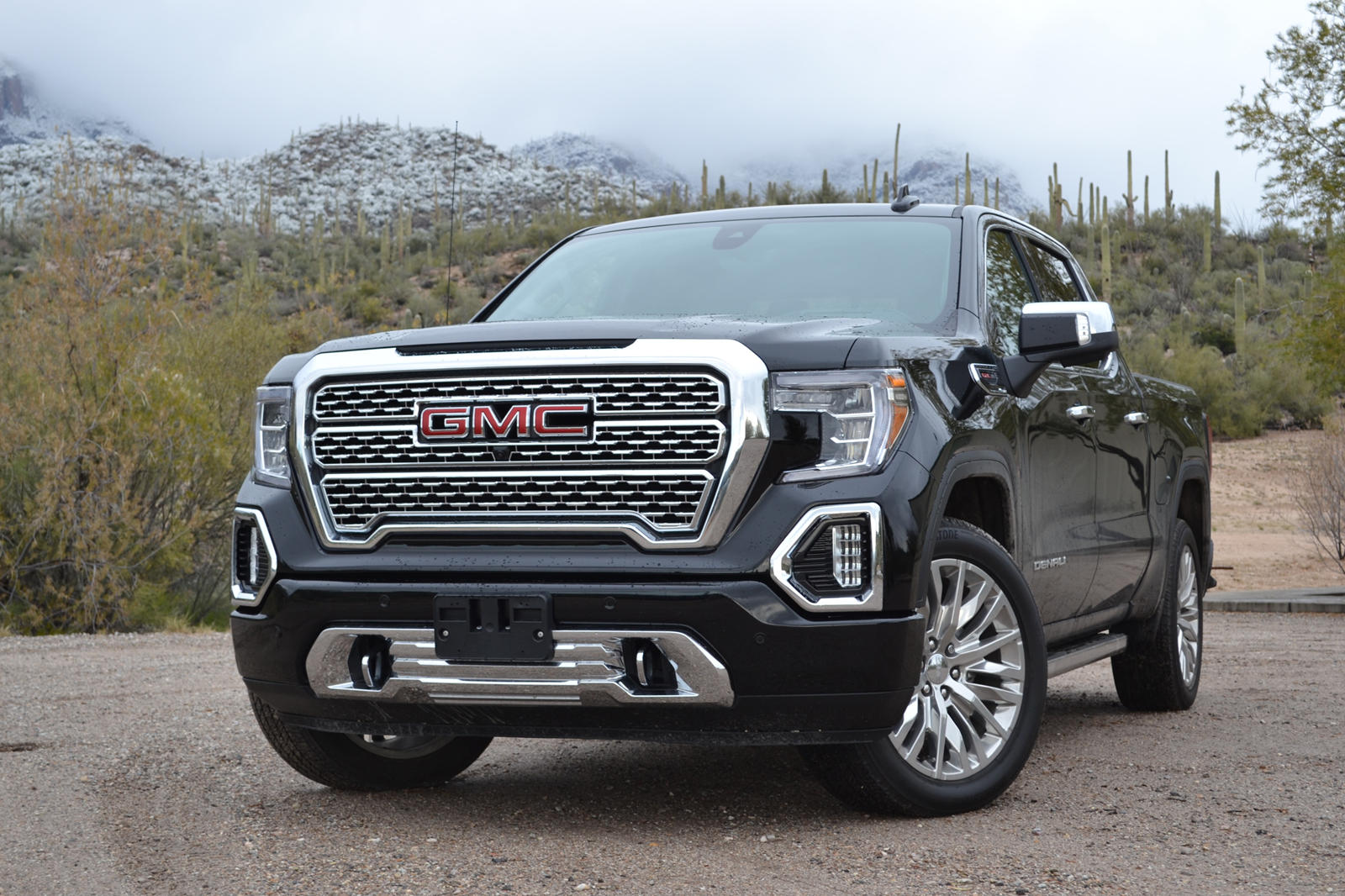 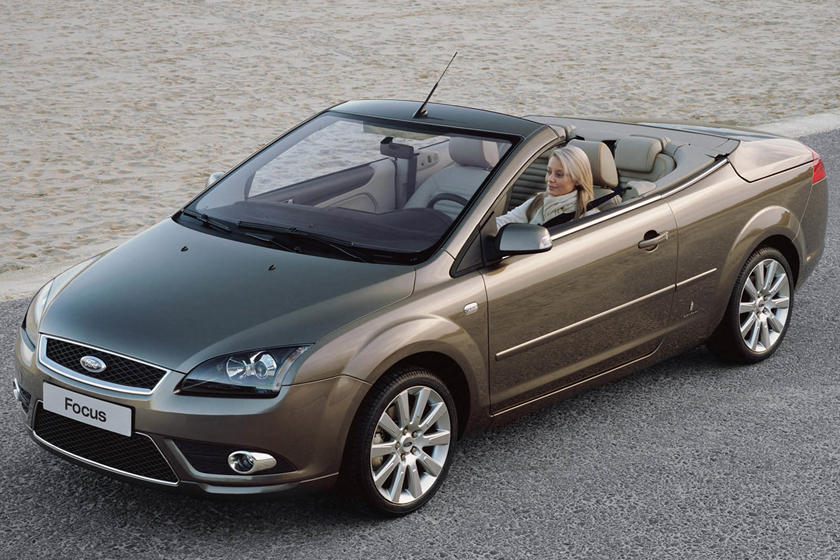