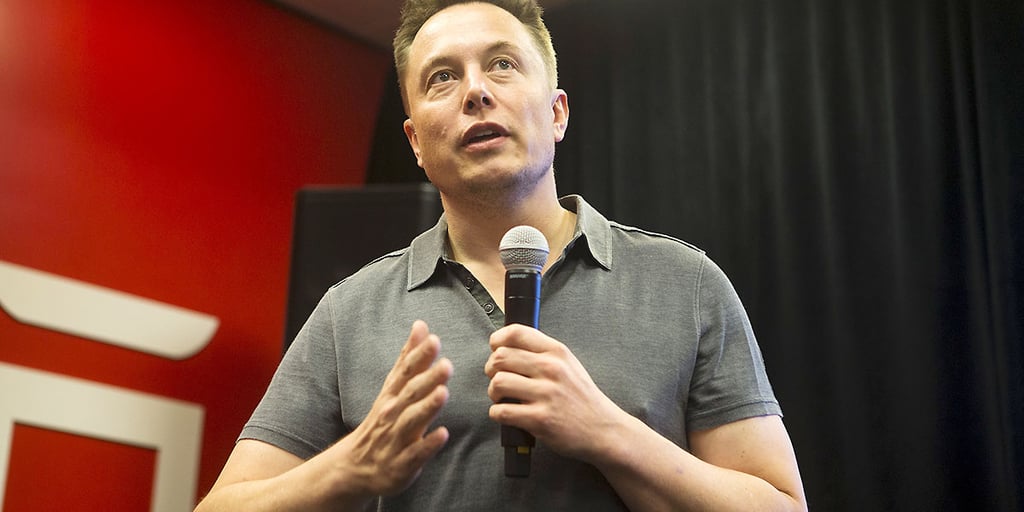 Tesla Inc. CEO Elon Musk’s request to get his upcoming securities fraud trial moved out of San Francisco was rejected by a federal judge, who overrode a spirited argument that Musk faces a biased jury pool in the Bay Area.

Musk argued the jury pool is biased against him, citing about 200 returned juror questionnaires showing that 82 percent of all the prospective panelists in the Bay Area who have an opinion of the billionaire view him negatively.

The trial centers on Musk’s tweets in 2018 about taking Tesla private. His lawyers argued much of the bias he faces in San Francisco concerns his use of the social media platform, and his honesty on it, and they emphasized that his reputation in the city has been damaged by negative reporting about his make-over of Twitter Inc., which he bought in October for $44 billion.

U.S. District Judge Edward Chen expressed confidence during a hearing Friday that that an impartial panel can be chosen — and alluded to how a fellow judge in a nearby courthouse was able to assemble an “unbiased” jury for the criminal trial of disgraced Theranos Inc. founder Elizabeth Holmes.

“The proof is in the pudding,” Chen said. While Musk’s lawyers pointed to the negative responses in the questionnaires, “Mr. Musk does have a lot of fans out there.”

Some questionnaire responses were neutral and others were mixed, while some potential jurors were “not so hot about how he’s handling Twitter,” Chen said.

Alex Spiro, a lawyer for Musk, argued that amid all the media controversy around Musk, “we don’t think we can get a fair trial in this district, period, full stop.”

“The media reports are character assassinations,” Spiro added. The “flavor and tenor” of the “character reporting” is about a “human being who is making firing decisions” at Twitter. He said “it doesn’t dissipate through evidence” presented at trial.

Musk’s lawyers suggested the trial could be transferred to Texas, where Musk moved Tesla’s headquarters to Austin about a year ago.

It’s rare for cases, especially civil lawsuits, to be transferred to another district due to pretrial publicity, said Tim Crudo, a securities and criminal defense lawyer. “You really have to show that the jury pool is so tainted that you can’t get a fair trial.”

Investors allege Musk’s August 2018 tweets about taking the electric-car maker private with “funding secured” were “indisputably false” and cost them billions of dollars by spurring wild swings in Tesla’s stock price. Musk has maintained that Saudi Arabia’s sovereign wealth fund had agreed to support his attempt to take Tesla private.

Musk’s request to change the trial’s location produced a heated and sarcastic exchange between lawyers for Musk and attorneys representing the investors. The shareholders said in a court filing that none of the would-be jurors work for Twitter, and only two or three prospective panelists know someone employed by the company.

“The potential for bias arising out of Musk’s management of Twitter is non-existent,” they said. In another court filing, they said Musk attracts negative attention everywhere, including Texas. They pointed to a story last month in the Austin Chronicle listing Musk as the No. 1 “worst resident” of Austin.

Chen panned the idea of transferring the case to Austin, saying that city has no connection to the case.

In a related development, Musk can’t count on the head of Saudi Arabia’s sovereign wealth fund to help his defense at the upcoming trial.

Through their lawyers, Yasir Al-Rumayyan and other officials from the kingdom’s Public Investment Fund argued to the judge overseeing the case Thursday that they’re not legally obligated to show up for the trial in San Francisco federal court set to start Jan. 17.

Subpoenas requesting the PIF officials’ testimony “need not be complied with,” lawyers for the fund said, describing Musk’s subpoenas as both “legally deficient” and half-hearted. The subpoenas are outside the jurisdiction of the San Francisco court and Musk’s request for the testimony at trial was voluntary, the lawyers said.

“In other words, even defendants describe the subpoenas as having no force or effect,” according to the filing. Coming just weeks before the Jan. 17 trial, Musk’s request was delivered by “simply leaving a copy of the papers with an office administrator of a US subsidiary of the PIF in New York.”

Saudi Arabia’s fund has played a prominent but still opaque role in the lawsuit. Text messages between Al-Rumayyan and Musk revealed in an April court filing showed that Musk was upset because he believed he’d reached a handshake agreement with the PIF governor weeks earlier, in July 2018, to fund the transaction to take Tesla private.

But the exchange — which took place days after Musk’s tweets roiled the market — also revealed tension in the relationship. Al-Rumayyan tells Musk that the PIF can’t make a commitment “that we don’t have sufficient information on,” adding that he’s been waiting for additional details.

Musk’s previous court filings indicate he’s relying heavily on an argument that the PIF had tried to persuade Musk to take Tesla private for years. His lawyers have described multiple meetings between the Tesla CEO and Al-Rumayyan, including a 2017 dinner at Tesla’s factory where there was discussion of an estimated $30 billion to $60 billion required to fund the transaction.

“Mr. Al-Rumayyan expressed that the PIF could easily provide the necessary funding,” Musk’s lawyers said in the earlier filing. “Mr. Musk understood based on these conversations that, if he wanted to take Tesla private, the PIF would do it.”

While Musk can still make such arguments at trial, he will apparently have to rely on emails and without the testimony or corroboration of the Saudi officials. Musk had refused to withdraw the subpoenas, forcing the PIF to formally request the judge handling the trial to reject them, the fund said in Thursday’s filing. 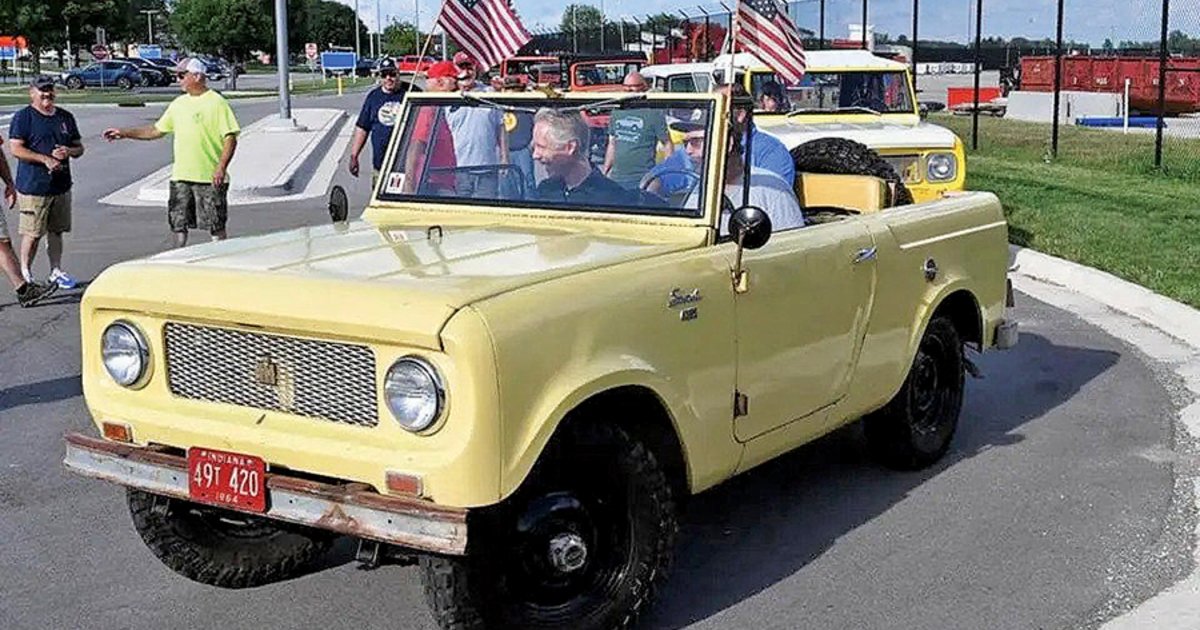 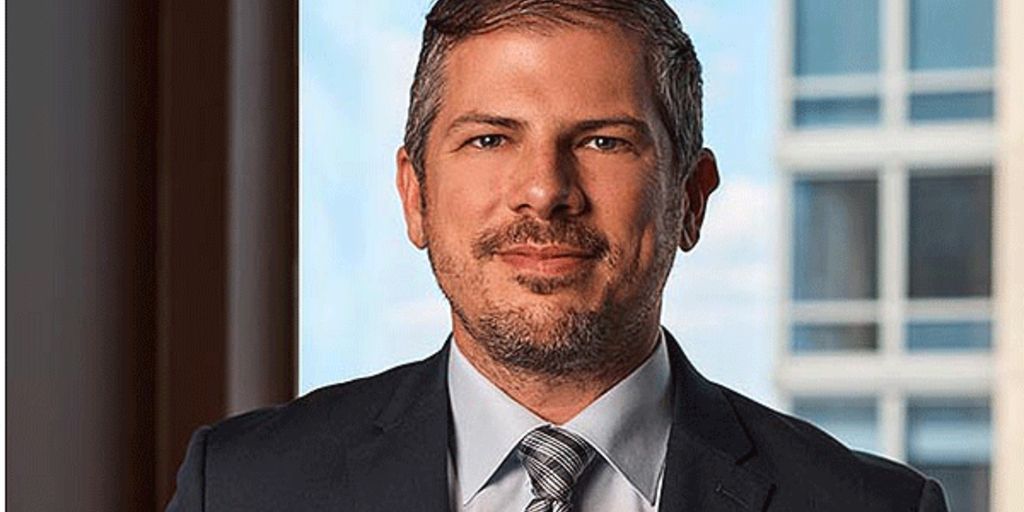 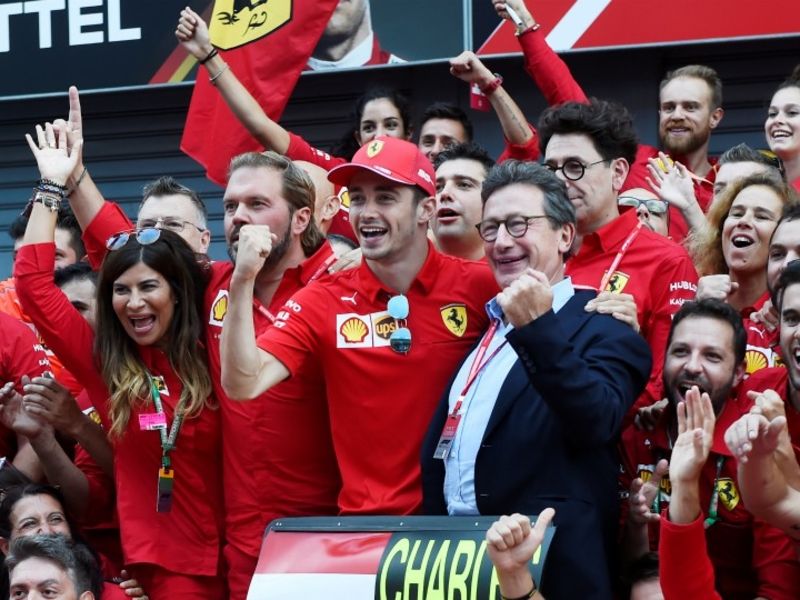 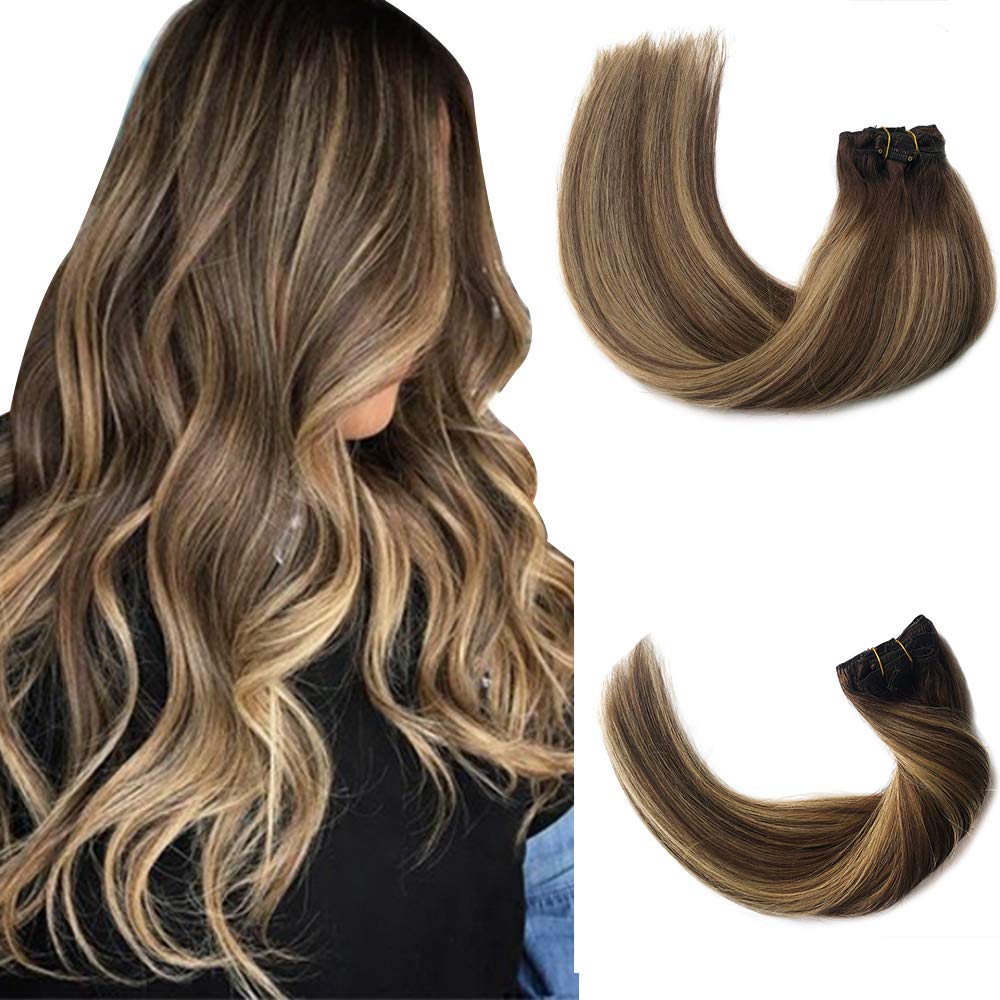 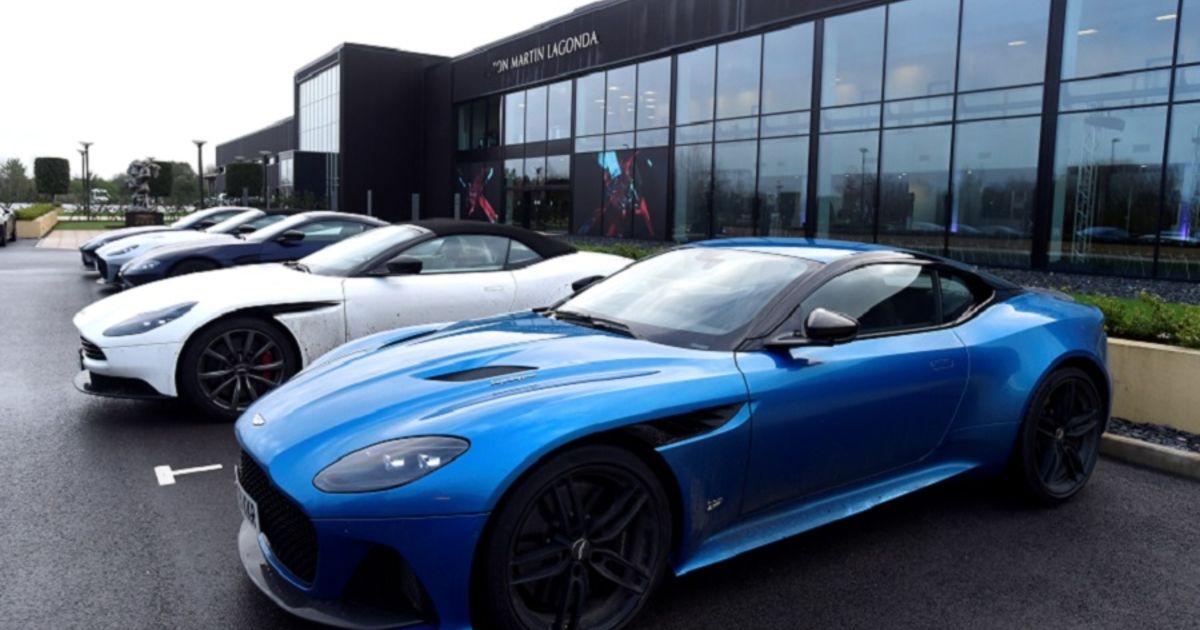 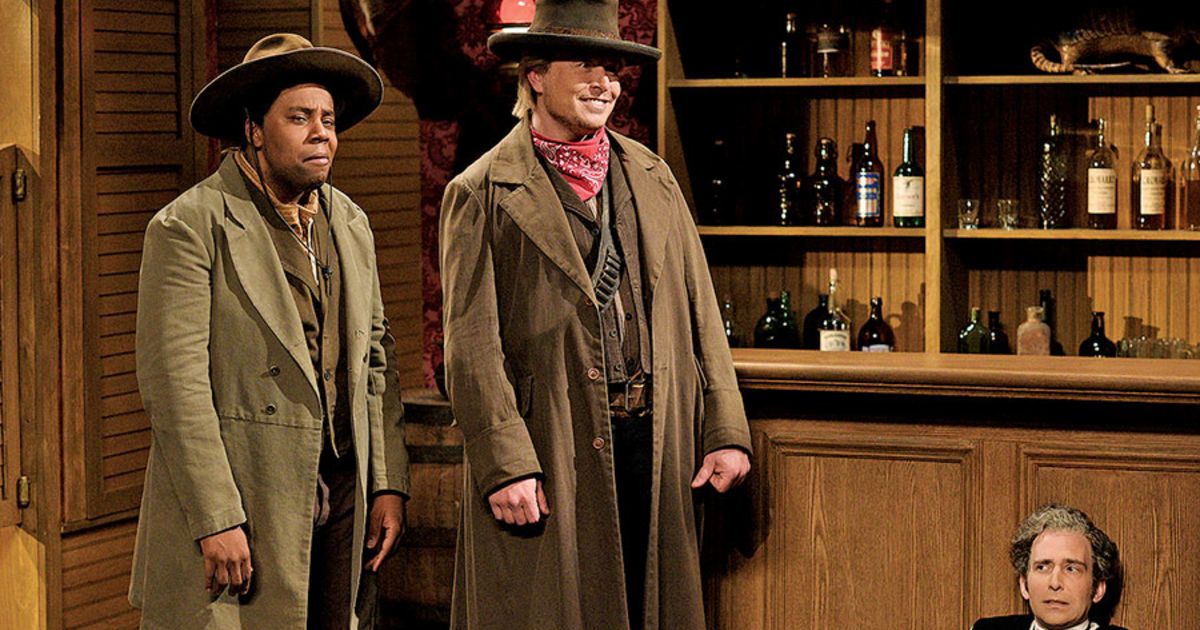