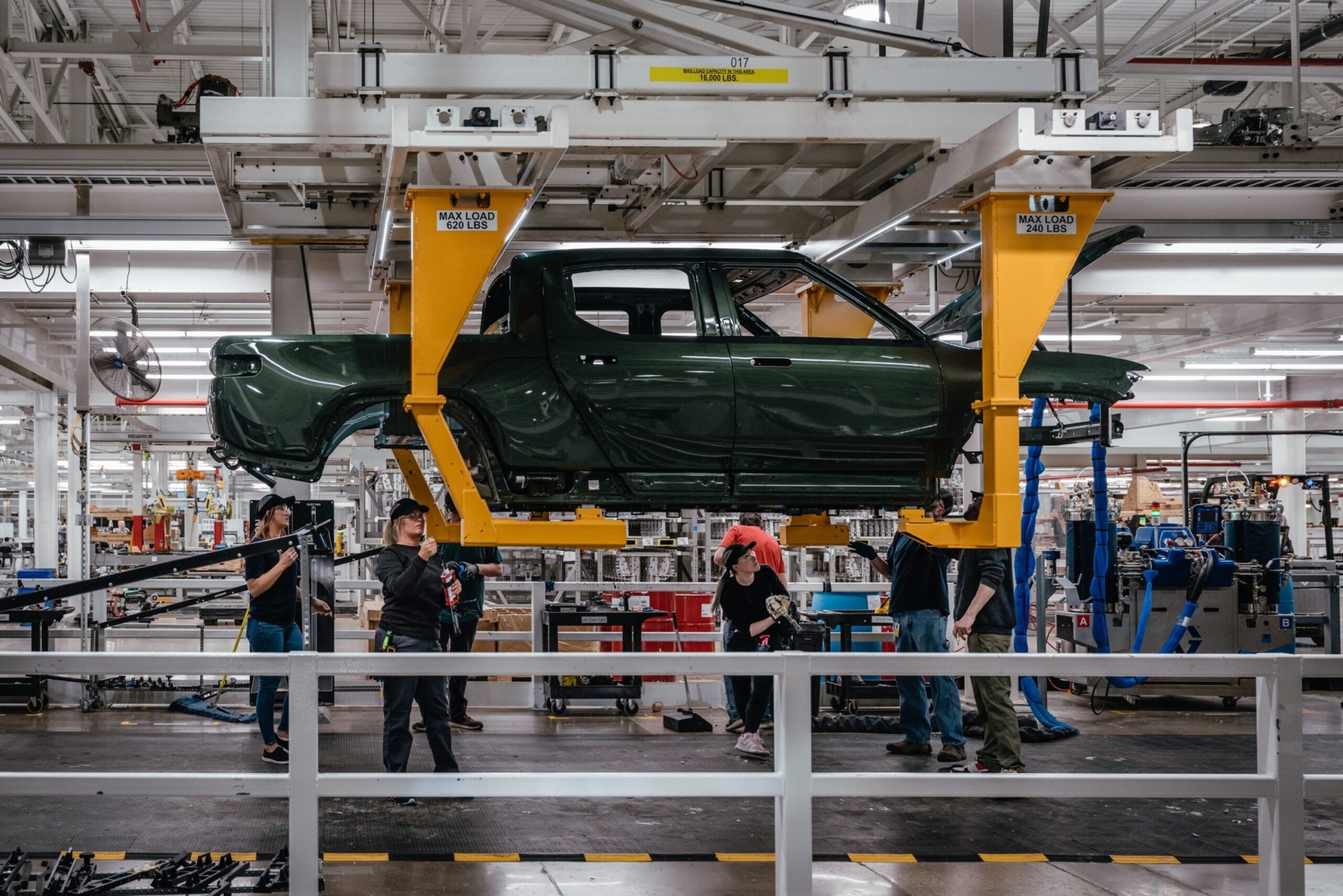 The departures, confirmed by a Rivian spokeswoman, come to light on the heels of reports that Rivian missed a critical production target of completing 25,000 vehicles. The company, which manufactures its EVs in Normal, Ill., said it fell short of the goal by about 700 vehicles.

Rivian’s stock has also sunk since its initial public offering in November 2021, down roughly 79 percent through Monday’s close.

The executives who have left, the Journal reported, were some of Rivian’s longer-tenured employees. Among them is Randy Frank, vice president of body and interior engineering, and Steve Gawronski, vice president in charge of parts purchasing. Both were gone around the beginning of this year.

See also  Stellantis hires chief digital information officer
On this topic: ( from category News )
Ford's top labor negotiator to retire ahead of UAW talks
Tesla's new No. 2 won Elon Musk over by working around the clock 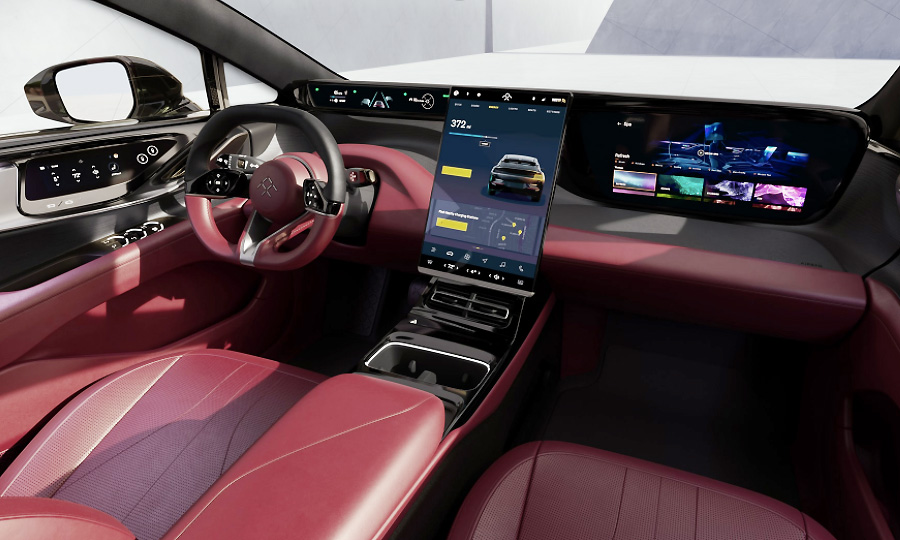 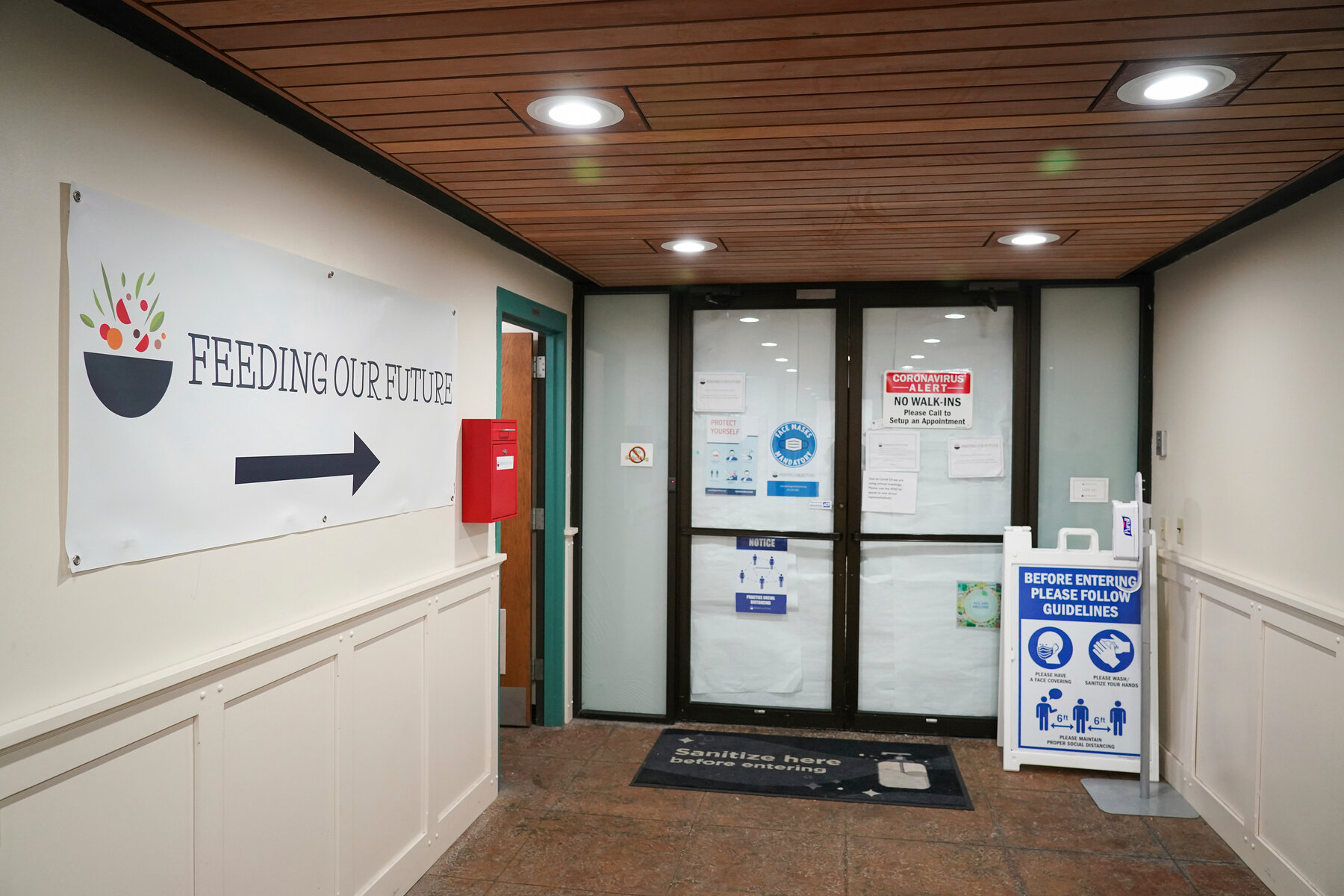 Highlights from the latest Daily Drive podcasts, May 23-25 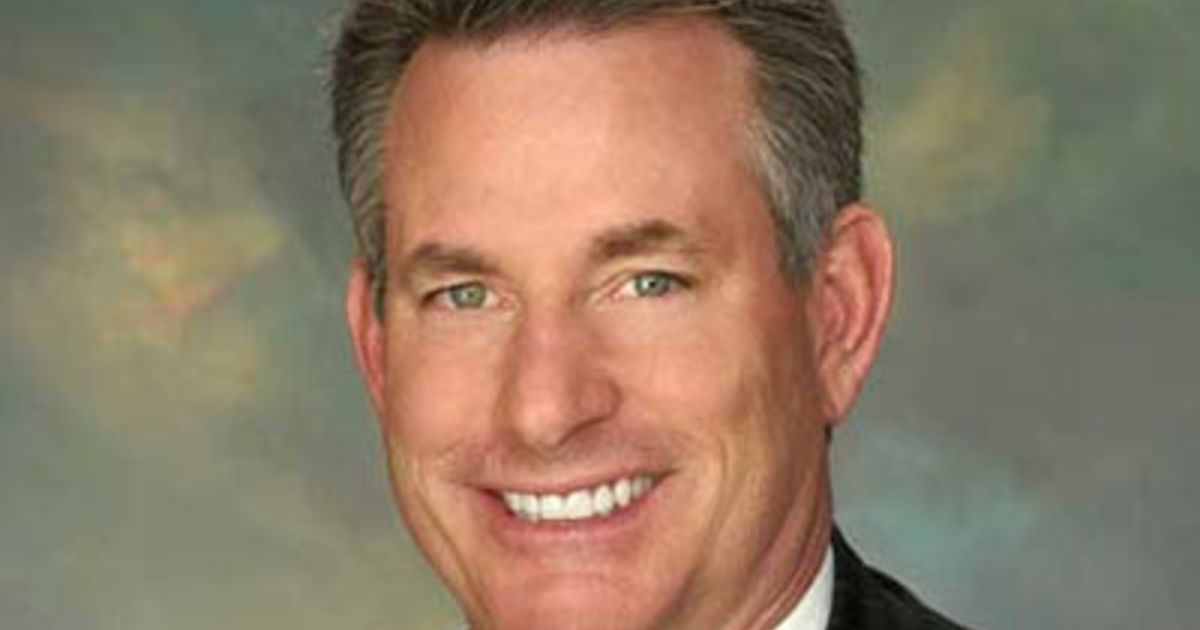 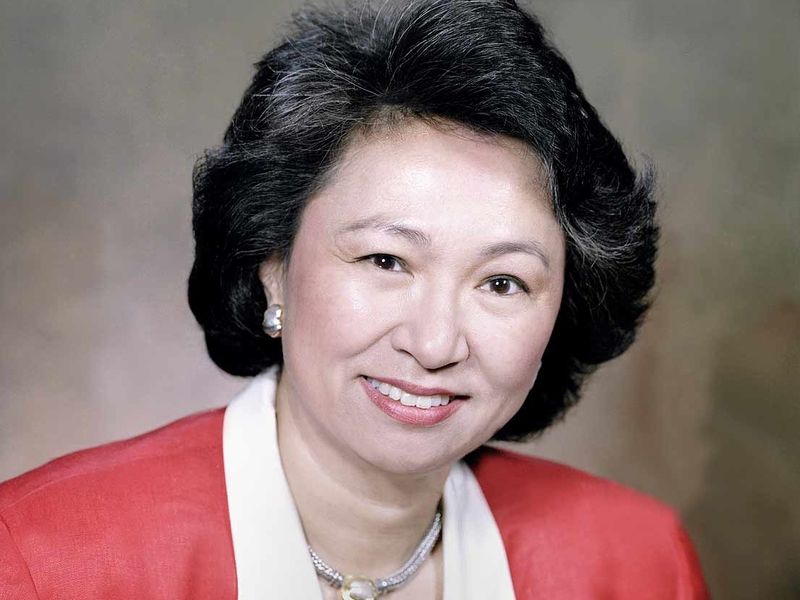 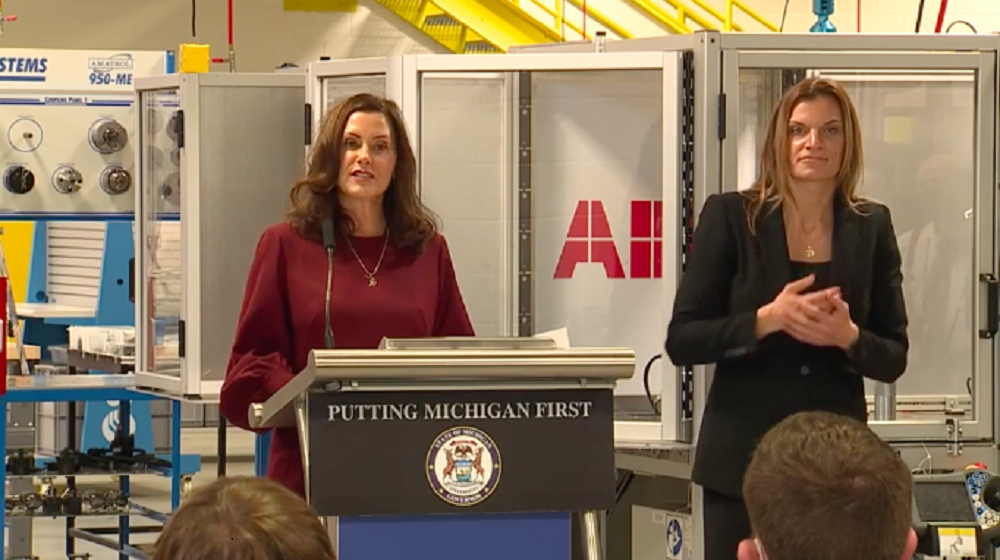 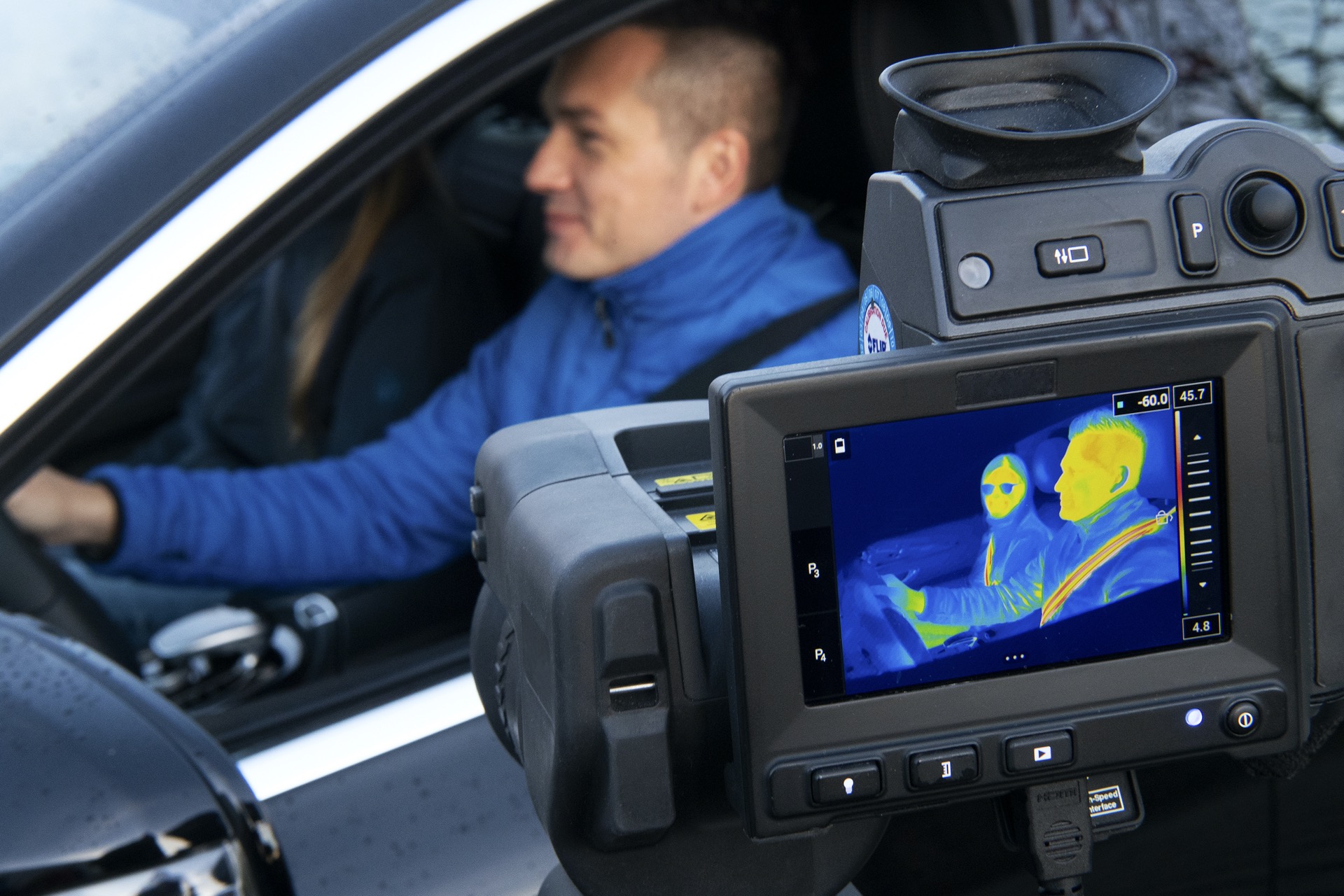