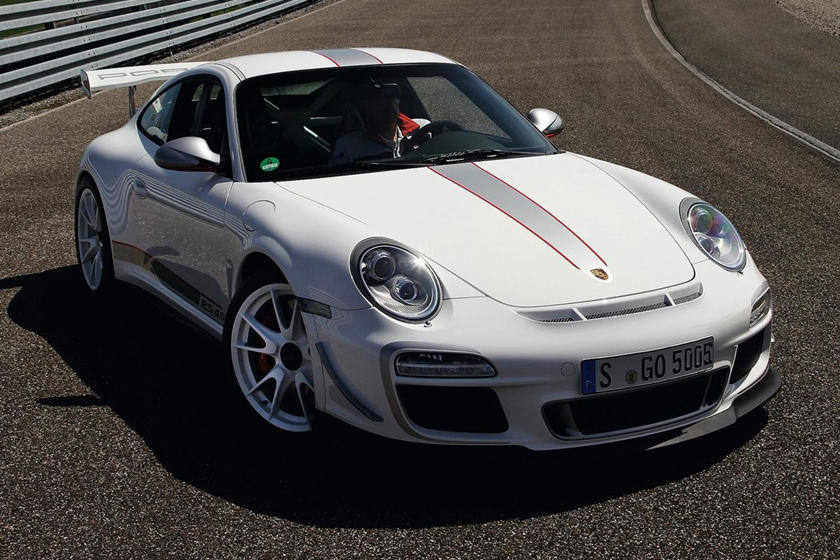 This Is What Happens When Uninsured Truckers Haul A Porsche GT3 RS 4.0

Shady Russian truckers with the cheapest price is never a good thing.

Yeah, serious money. But it was the day when Thomas saw the car off to its new owner, somewhere in the Northwestern United States, that will forever stay with him. From the first moment he hired the stacker transport truck he had a bad feeling. And then he met the truckers themselves.

“The drivers looked like they were on speed or meth or whatever and hadn’t slept in a week,” he said. Turns out there was a problem with the transport itself. In short, a fire started and it took out the 911 GT3 RS 4.0 along with the other rare cars it was hauling. Everything was destroyed. The new owner called Thomas asking for photos of the car pre-fire for insurance purposes. His insurer wanted to verify there was no fraud, which there wasn’t. But the buyer’s ultimate mistake was not paying an extra $500 or so for an insured (and properly run) transport company. The hired Russian crew, outsourced by yet another shipping company, didn’t have insurance.

READ  Here's Why You Don't Go Chasing Supercars In A Truck

It’s so-called “parent company” did, but both sides blamed each other, and both ultimately filed for bankruptcy. The lesson to be learned? No matter what you paid for a car – anytime type of car – do a thorough check of the shipping company, assuming you require that service. Otherwise you could get stuck with meth addicted, uninsured Russians.

like
On this topic: (Video)
Ant-Man And The Wasp Will Have A Very Unconventional Car Chase
2019 BMW X4 First Drive Review: Beauty And Beast Become One 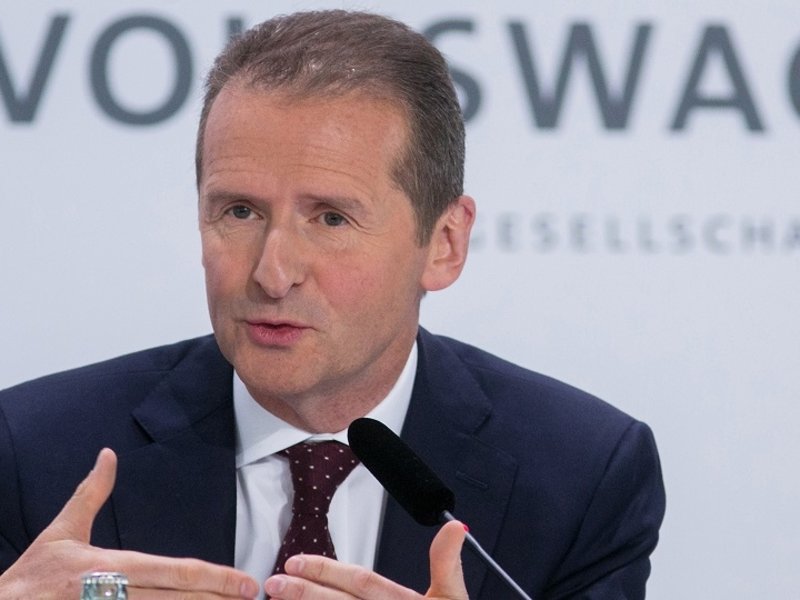