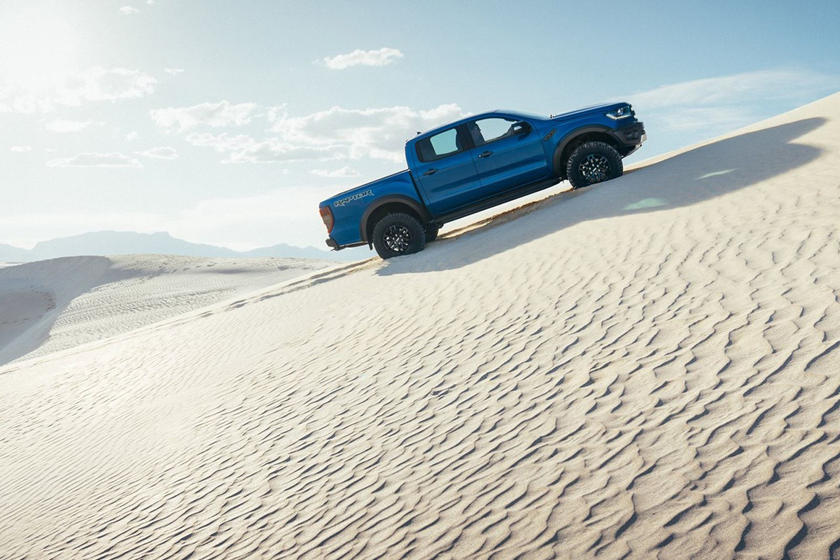 Really Ford, this should be a no-brainer.

Chances are there will be a Ford Ranger Raptor in the US but for now it’s about to go on sale in Australia and New Zealand. Lucky devils. As part of its promotional campaign kickoff, Ford has just released this demonstration video of the Ranger Raptor doing what it does best: off-road mayhem. Last January at Detroit Ford revealed its reborn Ranger mid-size pickup truck, but remained mum as to whether a Raptor version was planned. We asked several people from Ford directly but, as usual, they refused to comment on future product.

Hey, at least they didn’t say ‘no’ outright. Now, it’s important to point out the Australian market Ranger Raptor will come powered by a twin-turbo diesel inline-four, but we highly doubt that engine will make its way stateside. Based on the following video footage, that diesel looks like it was the right choice for this truck.

What could replace it in the US? Certainly one of Ford’s many EcoBoost engines, such as 2.3-liter turbo-four found in the likes of the Focus RS and Mustang. It’s possible it’ll receive the F-150 Raptor’s twin-turbo V6, but internal competition may put a halt to that. But the rest of the truck, such as its styling inside and out, probably wouldn’t be altered too much. So let’s hope Ford will have some good news for us soon because these off-roading clips are totally rad. 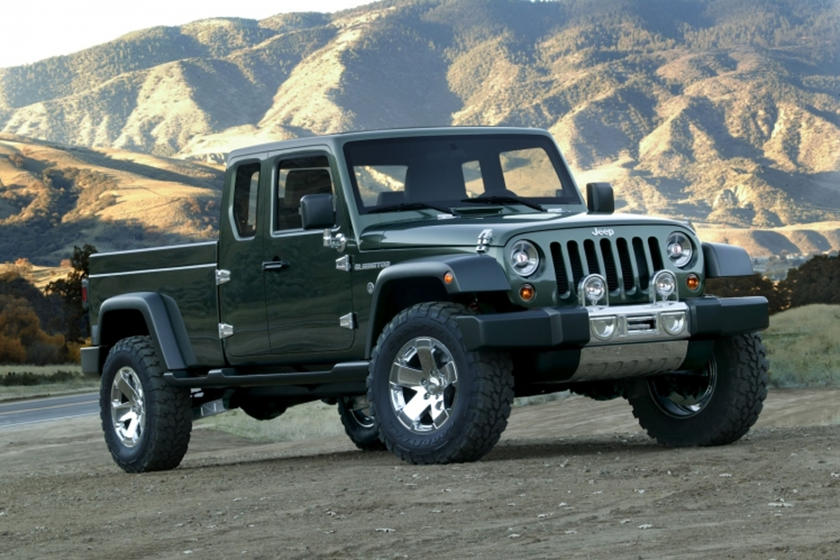 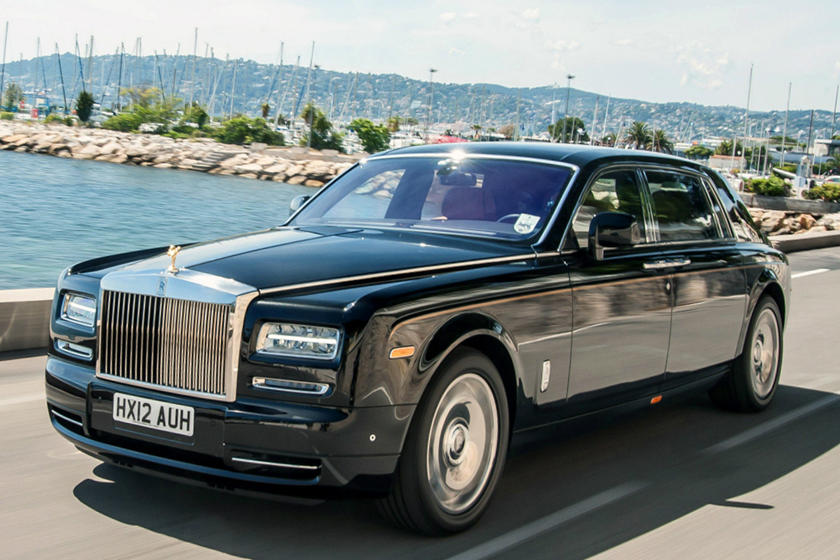 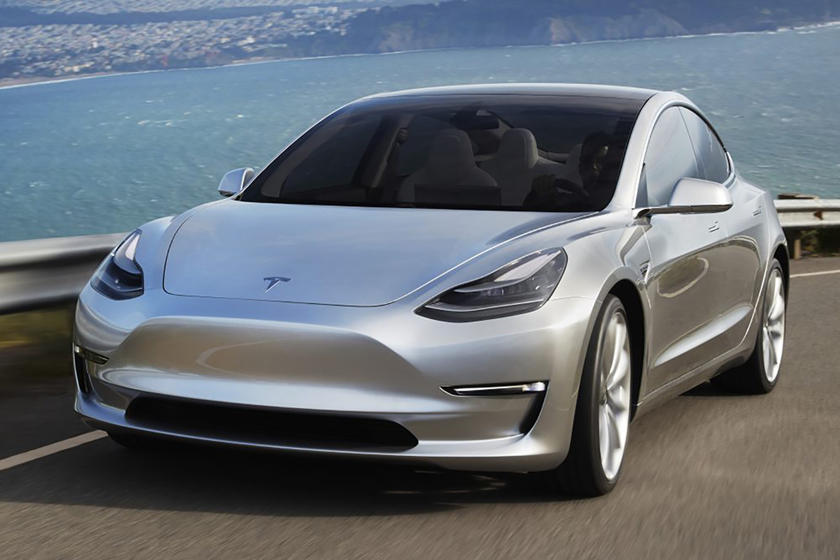 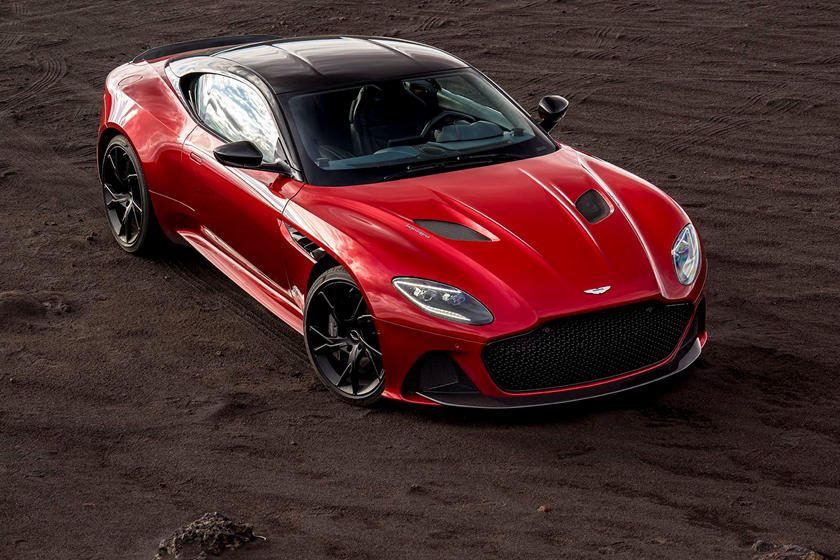 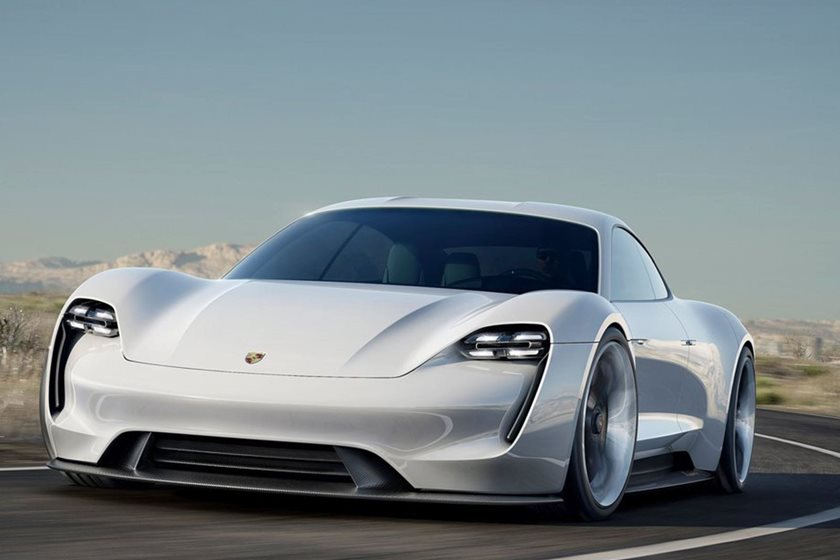 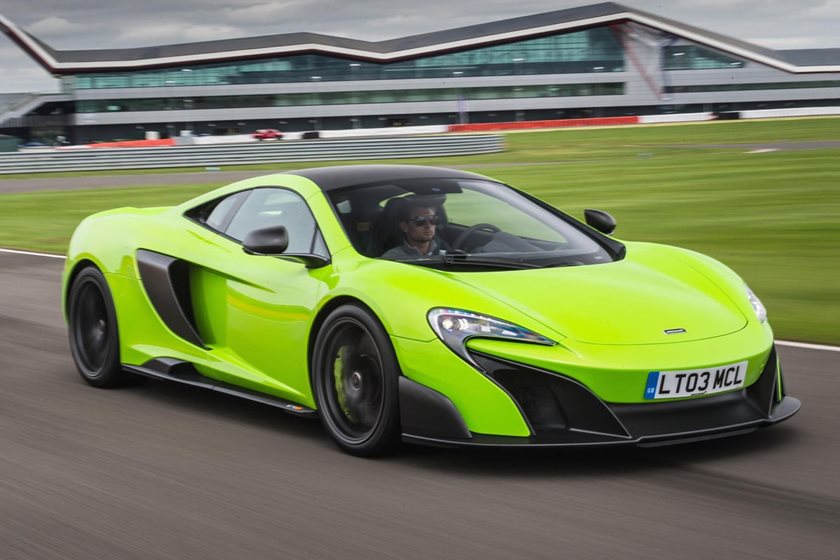 The McLaren 570LT Was Already Spotted Several Months Ago