Four months before Tesla’s new European factory is scheduled to begin production, the automaker is still looking for a plant manager despite reports that former Daimler manager Rene Reif had agreed to take up the role, sources familar with the matter told Automobilwoche, a sister publication of Automotive News.

Reif took early retirement in November from his job as head of the Mercedes-Benz plant in Berlin and was due to begin working at Tesla in January, German union IG Metall had said.

The factory in Gruenheide, about 25 miles from Berlin, eventually will have an annual output of up to 500,000 vehicles. Initially, the plant will build the Model Y crossover. Battery production is also planned.

The plant will employ about 12,000 people, but thousands of these workers have not yet been recruited.

Tesla is still awaiting final approval on a number of permits from the state of Brandenburg in Germany, where the plant is being built and expects to receive final construction approval in late March or early April. Meanwhile construction continues under a temporary exemption and Tesla is said to be sticking to the summer opening date.

like
On this topic: (News)
Why just be CEO when you can be ‘Technoking,’ too?
Tokyo prosecutors charge two Americans with helping Ghosn escape 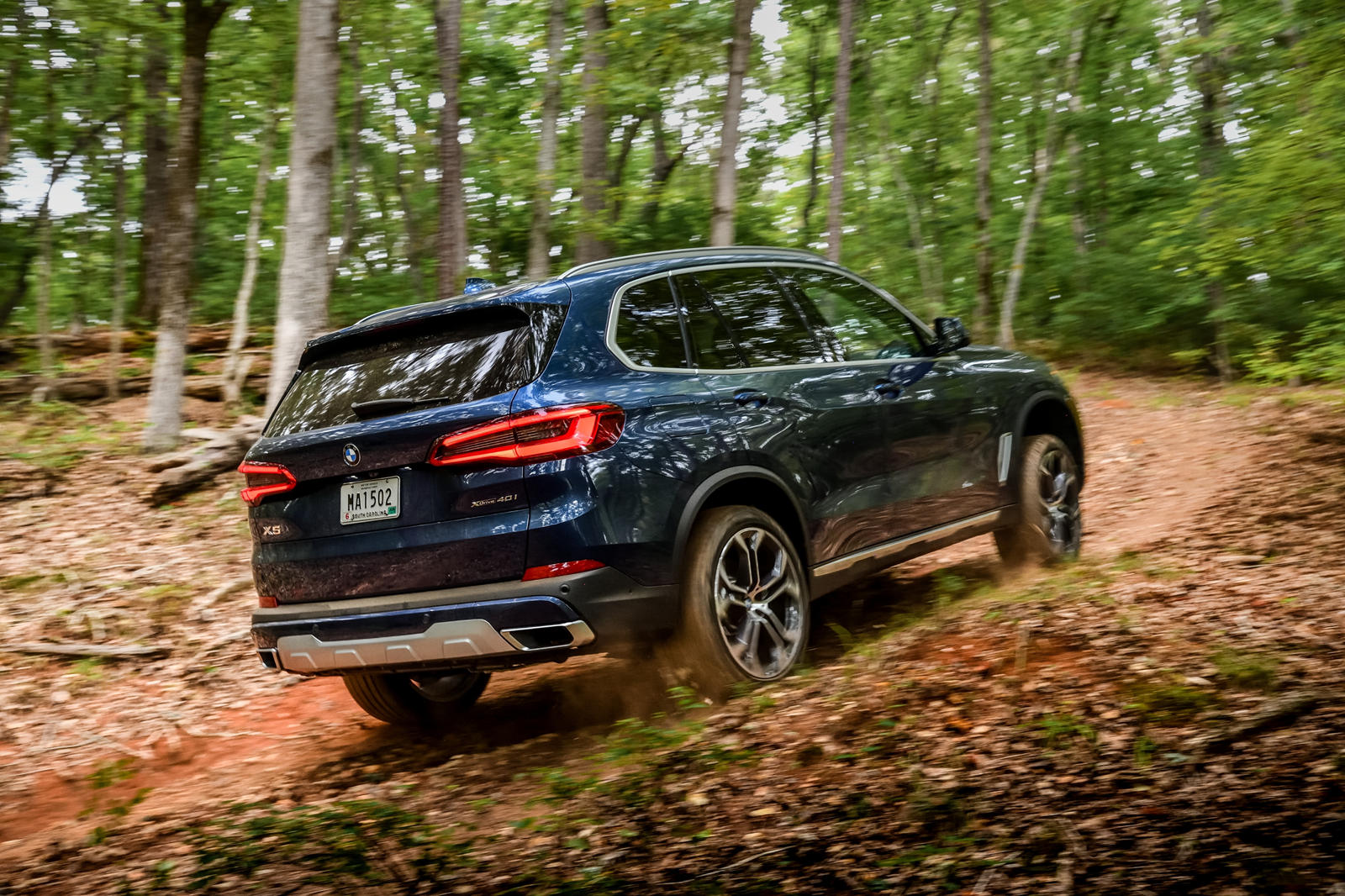 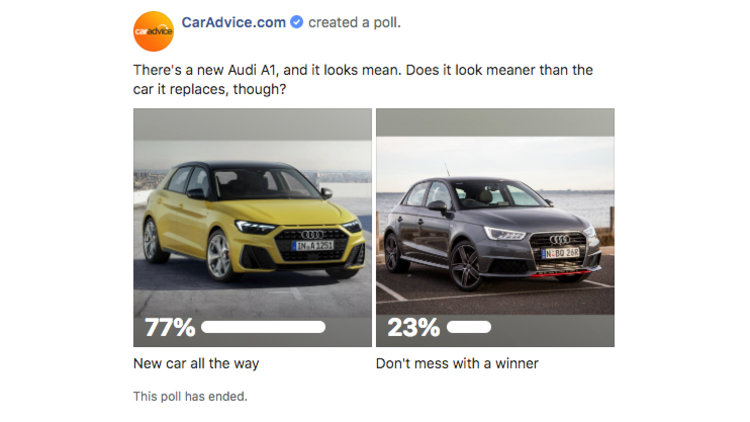 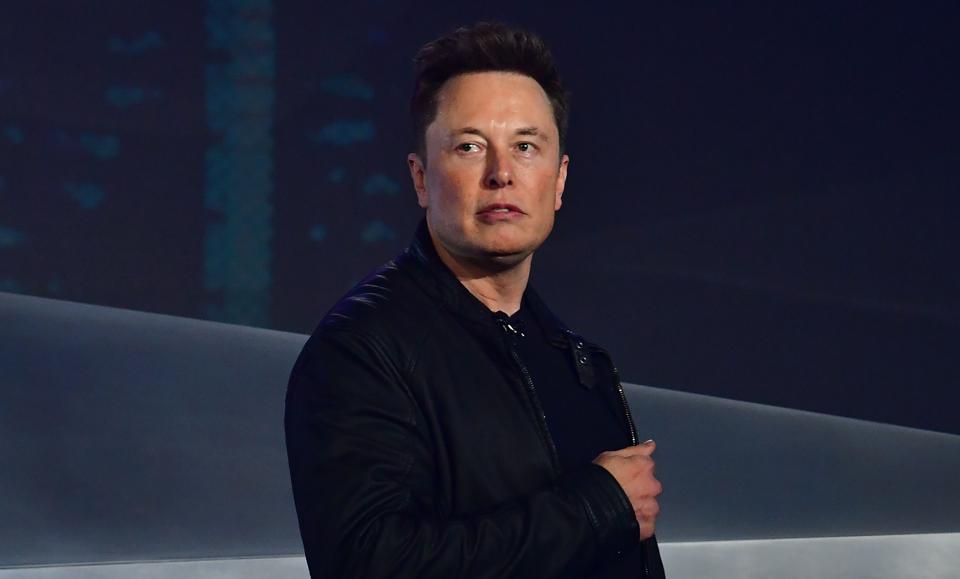 Tesla’s Musk says he may have COVID-19
Recent Posts