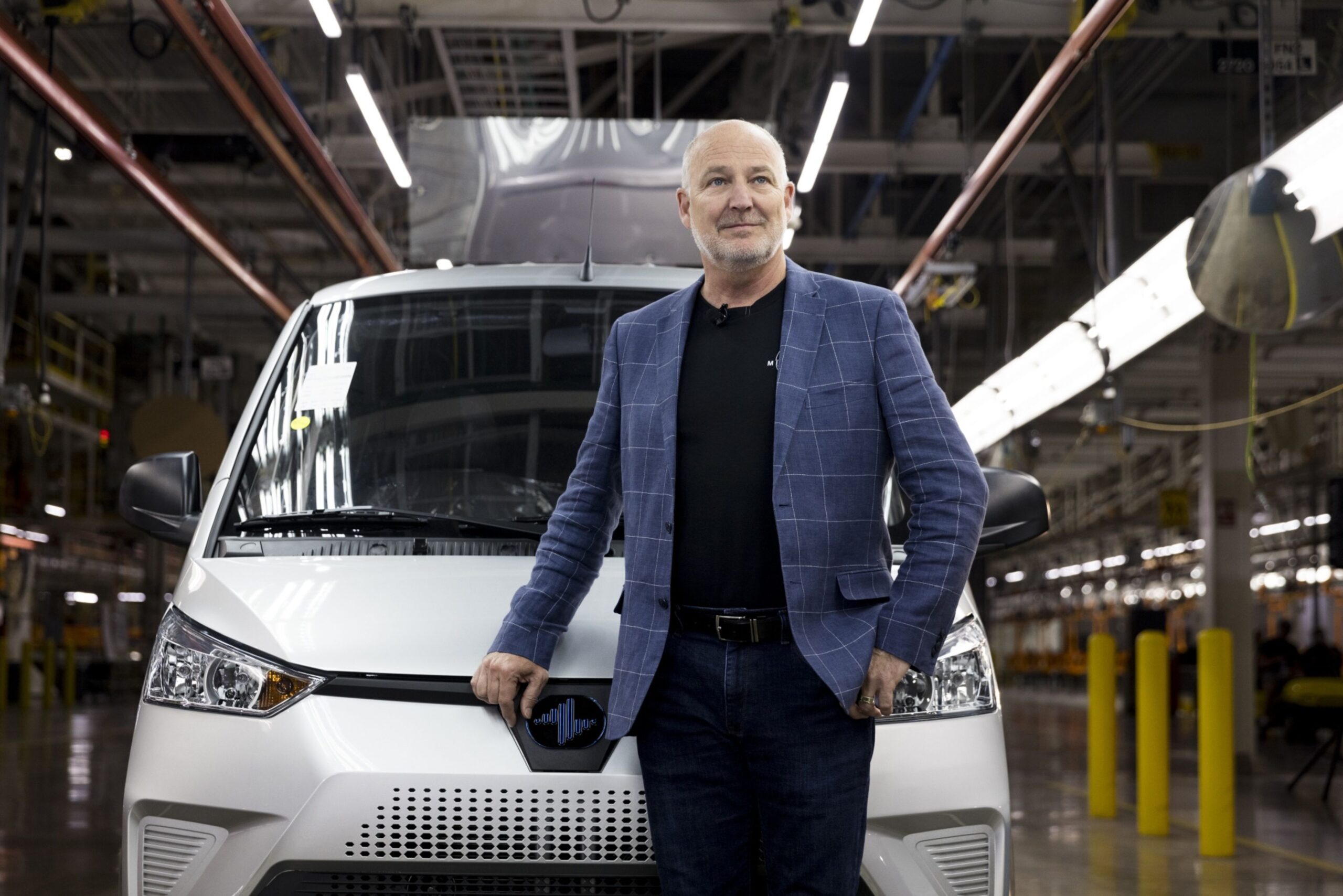 CEO James Taylor and Chairman Jason Luo, each co-founders of the electric commercial vehicles maker, stepped down after the company’s board determined they bought company equity without obtaining an independent valuation, the company said in a statement late Tuesday.

News of the resignations also comes amid increased questions about EV companies like ELMS, which have predominantly gone public by merging with a so-called “blank check” company — formally known as special purpose acquisition companies, or SPACs — offering them a quicker access to the stock market than an initial public offering, but often more risk for investors.

Electric Last Mile shares plunged on news of the resignations, and by the time markets closed Wednesday, shares were down more than 60 percent year-to-date and more than 50 percent since the prior day. At the time ELMS went public in late June, the company obtained a valuation of about $1.4 billion, but had a total market capitalization of about $336 million on Wednesday as markets closed.

The company declined requests for an interview and additional details on the executives’ departure.

The exit of Taylor and Luo stands as just the latest example of executives at EV companies leaving amid questions of wrongdoing.

Industry analysts say the news offers little upside for investors, particularly given that Taylor and Luo were “the linchpins” of the company’s “strategic and holistic vision,” according to an investor note written Tuesday evening by Dan Ives, managing director and senior equity analyst with Wedbush Securities.

The two executives had deep connections to the Chinese auto industry, something that had offered the company a leg up, Ives wrote.

“With both gone under dark cloud circumstances, the ELMS bull story is tossed out the window and has minimal credibility in the eyes of investors and puts major uncertainty around the name until more details are known,” Ives wrote in the note, downgrading the company’s stock. “With investors already skeptical of many unproven EV startups, this is potentially back breaking news to the ELMS story and we clearly cannot stay on board with a positive bias.”

The analyst added that the only likely upside for the company going forward is its “potential M&A value.”

The improper sale and purchase of company equity was orchestrated by Luo in the fall of 2020 leading up to its public launch June 25, 2021, according to a company 8-K submitted to the SEC last week.

Before its merger with the shell company to go public, Luo owned 100 percent of the company’s shares through his company AJ Capital Inc. In November 2020, the company sold 99,000 shares of common stock for $990,000 to seven investors, including two entities affiliated with Luo, which purchased 78,016 shares, and an entity tied to Taylor, which purchased 6,461 shares.

The equity was purchased for $10 per share, but after going public, each one of those shares was exchanged for approximately 800 shares in the company, which at its peak traded for $14 per share.

Giving executives equity in a company at a discount rate is pretty common practice, but failing to record it as compensation is the problem, said Van Conway, president of Detroit-based Young Conway Group LLC. However, if that were the only problem with its books, it likely wouldn’t take months after finding out to restate finances.

“The problem might be bigger than we think,” said Conway, who has worked in the turnaround business 30 years. “The real issue is what’s the financial condition of the company. To me it’s a red flag because they haven’t figured out exactly what the restatement is.”

With the speed of the SPAC process comes the downside of some added risk, according to Erik Gordon a finance professor at the University of Michigan’s Ross School of Business.

Gordon, who has a focus in public market activity among other areas of research, said the SPAC process means that activity such as what the ELMS executives are found to have done is less likely to be uncovered in a timely fashion. In a traditional IPO, investment bankers working on a deal have a financial liability and incentive to ensure that such activity is disclosed to investors, Gordon said.

That’s not always the case in SPAC deals, he said, noting that investment banks typically end their work at the point of the sponsor firm — essentially a shell company — going public, and are not involved at the point of the actual merger, the point where Taylor and Luo were said to have improperly acquired shares.

“In a regular IPO, the investment bankers conduct an excruciating amount of due diligence,” Gordon said. “That doesn’t mean the company is a better company. But it means that fishy stuff is dug up.”

To that end, top financial regulators have highlighted such risks as an area for potential regulatory reform.

In a speech last December to the Healthy Markets Association, SEC Chair Gary Gensler noted the role that “gatekeepers,” such as investment bankers and other advisers, typically play in the IPO process, and said SPACs should not be viewed as a way to curtail those obligations.

“Make no mistake: When it comes to liability, SPACs do not provide a ‘free pass’ for gatekeepers,” Gensler said, according to a transcript of the speech.

Gensler added that he’s asked officials at the regulatory agency about how the SEC can “better align incentives between gatekeepers and investors, and how we can address the status of gatekeepers’ liability obligations.”

The SPAC route has been popular for EV companies for a handful of reasons, but particularity due to the ability to make more forward-looking projections about future business than is allowed under regulations for companies going public via IPO.

That ability, however, is causing problems with myriad publicly traded EV companies.

Newark, Calif.-based Lucid Group Inc. late last year disclosed that it had received a subpoena from the SEC regarding its SPAC merger, according to a Bloomberg report.

Before Lucid, the SEC opened investigations into Nikola Corp., Lordstown Motors Corp. and Canoo Inc., all of which have gone public since 2020 following mergers with SPACs.

ELMS is a small fish in a crowded pond of EV startups competing for the attention of investors eager to catch the next Tesla or Rivian. The company said in September that its all-electric delivery van went into production — a milestone many EV startups never achieve.

It claimed last March that it secured more than 45,000 non-binding pre-orders, and in September, announced 1,000 orders from Randy Marion Automotive Group. A Youtube video showed electric vans rolling off the line at the company’s Mishawaka, Ind., assembly plant, and dealership executives posing for photos.

Crain’s Detroit Business, an affiliate of Automotive News, inquired with the dealership about its order with the company.

ELMS’ most recent financial report, which has been restated, shows that it was losing millions of dollars, which is not necessarily uncommon for startups working to scale up.

For the nine months ended Sept. 30, the company took a $32.9 million loss from operations, according to its third quarter earnings report filed with the SEC. In that same period, it had a gross margin of $2,000 on revenue of $136,000.

While the company is not yet dead in the water, surviving Wall Street’s cold shoulder and the inevitable onslaught of class action lawsuits won’t be easy, Conway said.

“They’ve done the right thing so far after a bad thing happened,” he said. “They have to establish credibility.”

— Bloomberg contributed to this report.

On this topic: ( from category News )
Bosch's Mike Mansuetti is ready for a world of change
Hertz taps ex-Goldman Sachs finance chief Stephen Scherr as CEO 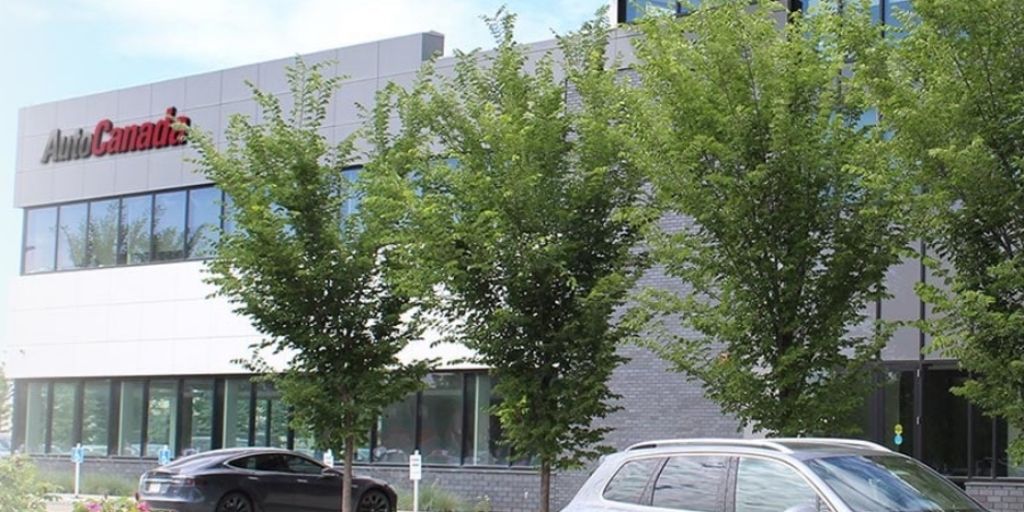 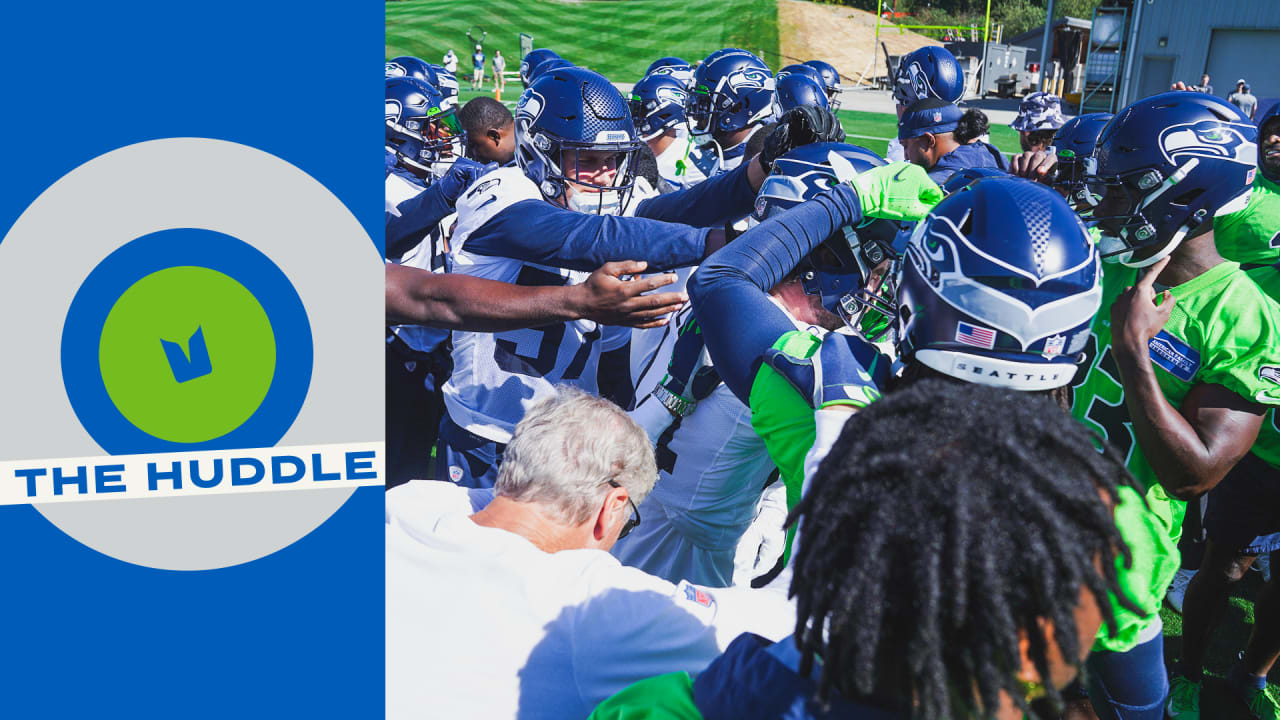 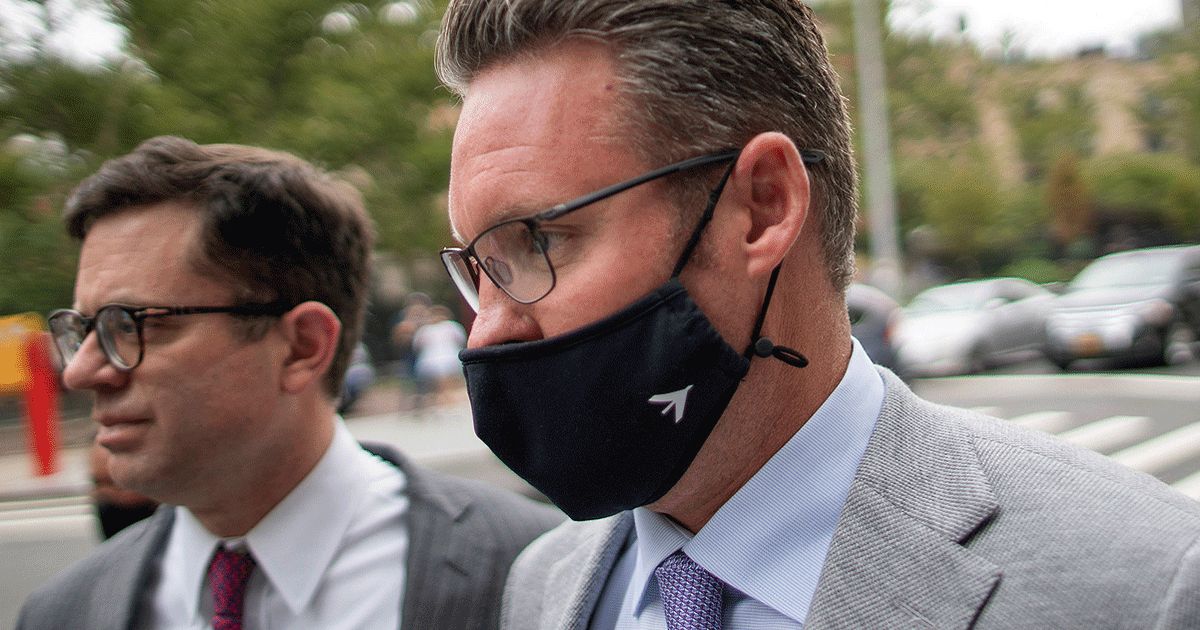 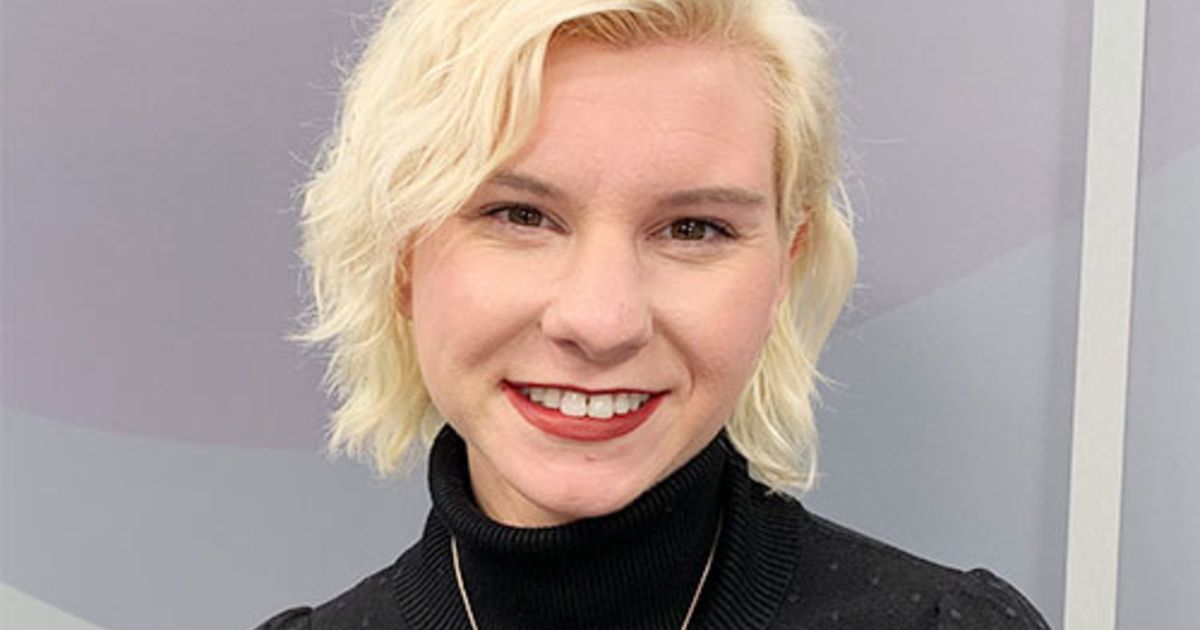 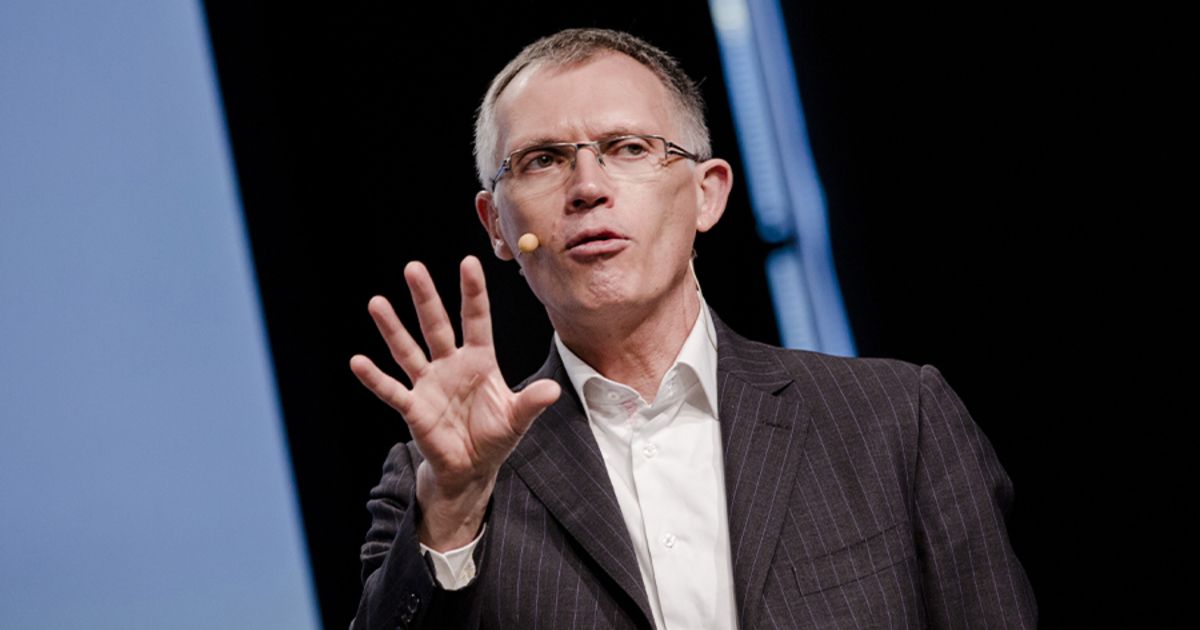 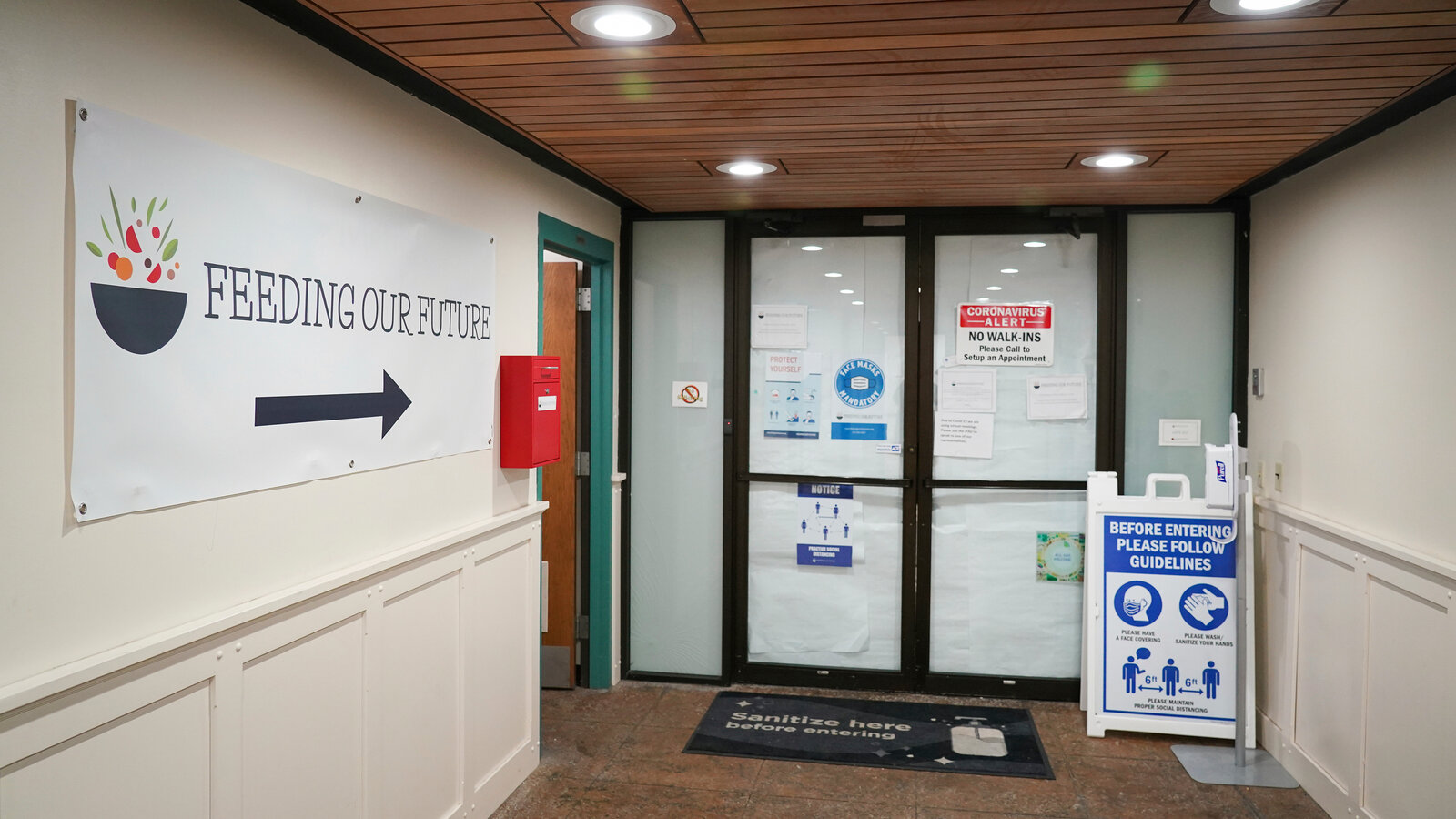 Highlights from the latest episodes of 'Daily Drive,' Aug. 27-Sept. 2