Bommarito, who founded Bommarito Automotive Group more than 50 years ago and expanded it across the St. Louis region, died peacefully in his home in Naples, Fla., surrounded by his family, KMOV4 reported. A post on the dealership group’s website confirmed his death.

Bommarito got his start in automotive retailing in 1952 when he went to work at a local Pontiac dealership as a porter, according to a company history on the group’s website and an obituary posted online. After returning from two years of active duty in the Navy during the Korean War, Bommarito worked in car sales, eventually becoming a sales manager at another Pontiac dealership.

The company credits Bommarito’s success in motivating and managing personnel as the reason General Motors in 1971 awarded him an Oldsmobile franchise in Ellisville, Mo. That Oldsmobile store marked the beginning of what would become a large dealership group.

Bommarito oversaw and expanded the business for 27 years before his son, John Bommarito, became president in 1998. By that time, Frank Bommarito had expanded the business to locations across Missouri, according to the company history, adding such brands as Mazda, Cadillac, Nissan and Infiniti. Frank Bommarito was a 2015 nominee for the Time Dealer of the Year award, which honors franchised new-vehicle dealers for their dealership performance and community service

Bommarito Automotive Group ranked No. 72 on Automotive News’ most recent list of the top 150 dealership groups based in the U.S., with retail sales of 13,697 new vehicles in 2021. The company reported having 17 dealerships in early 2022 when the data for the ranking was gathered.

According to Bommarito’s obituary, the group now employs more than 1,000 people. That obituary quoted Bommarito as saying that “giving a person a job was the best thing you could do for someone.” 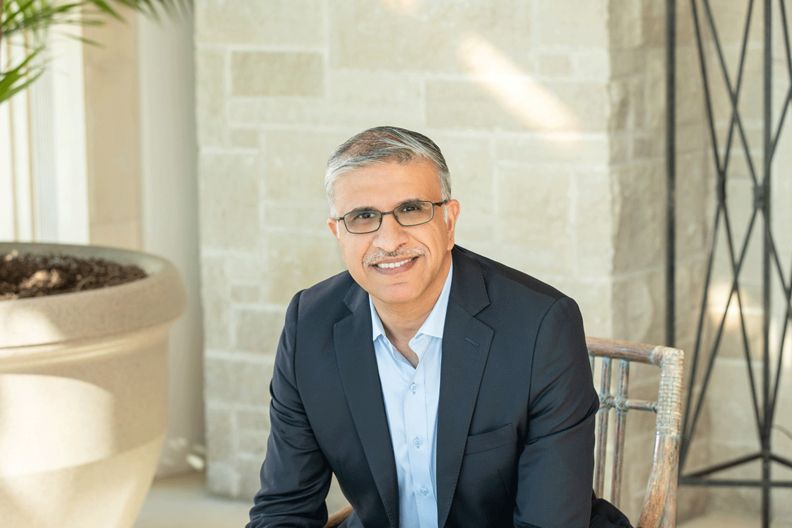 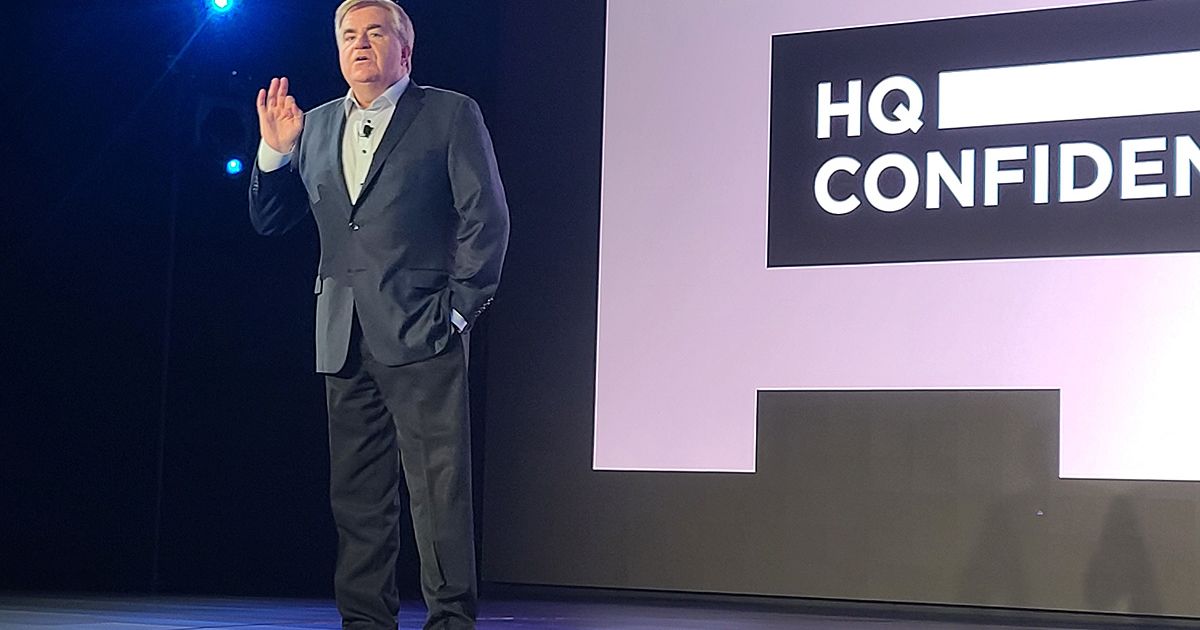 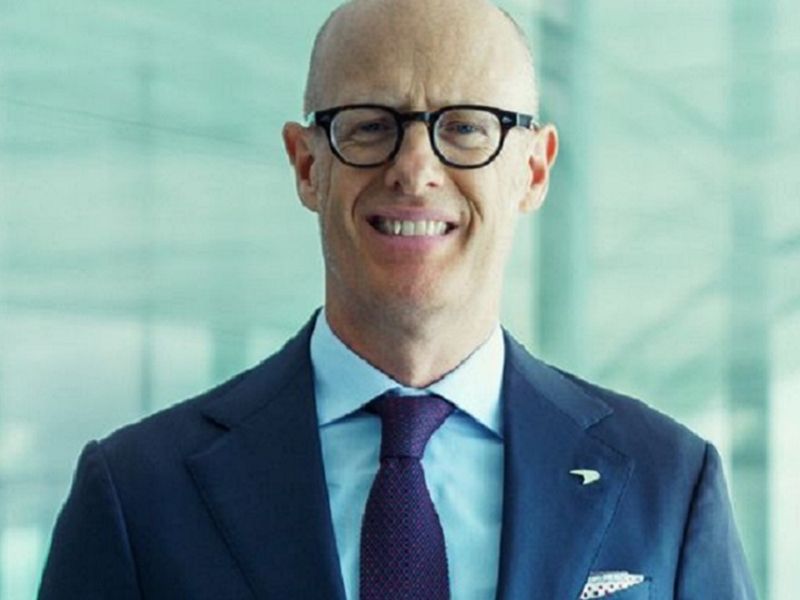 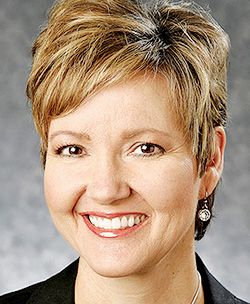 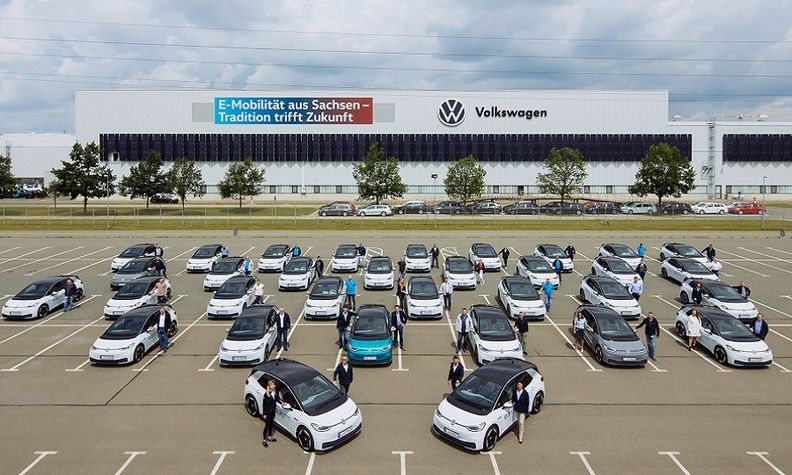