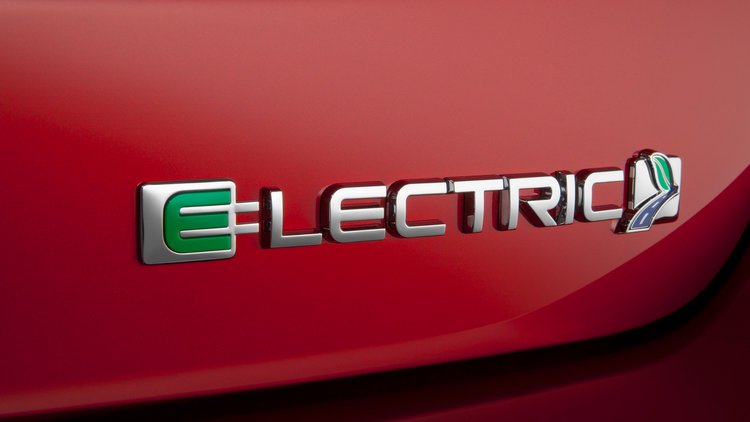 ‘We have all the natural and human resources needed to build EVs from scratch.’

A new Committee on Electric Vehicles has been formed in the Australian Senate, with the goal of lending “much needed momentum and leadership” to the push for electric cars Down Under.

Headed by Tim Storer, Independent Senator for South Australia, the committee will explore the “economic, environmental and social benefits” widespread adoption of electric vehicles could offer for Australia.

A Bloomberg report quoted by the Senator predicts more than 50 per cent of global new car sales will be electric by 2040, and EVs could reach cost parity with internal-combustion vehicles as early as 2024.

The committee will also look into the potential for a new manufacturing industry in Australia, with Senator Storer pitching Australia (more specifically, his home state of South Australia) as the perfect place to develop and build electric vehicles, given its previous experience in the automotive segment.

“Australia is uniquely placed to take a leading role in this transformation,” the Senator said in a media release. “We have all the natural and human resources needed to build EVs from scratch.”

“My home state of South Australia, in particular, is ideally placed to build EVs… Adelaide, as a flat, well planned, grid city with a world class data network, and high rooftop solar penetration, is also the perfect testing ground for new EV technologies and business models,” he argued.

The inquiry will draw on expertise from a wide range of stakeholders: from the Electric Vehicle Council to energy providers, state governments to lithium and cobalt miners. It’ll also talk with local startups, keen to build electric vehicles (or electric vehicle technology) in Australia.

Just weeks after calling on the Federal Government to “get out of their own way” over the issue of electric mobility, EV Council CEO, Behyad Jafari, said this committee “will give Australians access to vehicles that are cheaper to drive and healthier to have on the road”.

“The Senator’s good work in forming this Committee will give our industry the platform to continue exploring the benefits, opportunities and challenges in driving the transition from the old to the future of road transport,” Jafari said in a statement.

The new committee will accept submissions until July 27, 2018, ahead of its report being released on October 17, 2018.

MORE: Australia “continues to fall behind” on EVs, PHEVs

Aston Martin DB11 pair gets worked over by Q 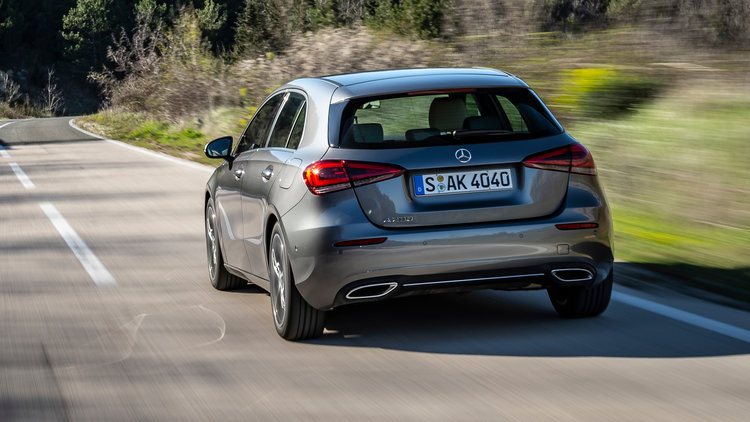 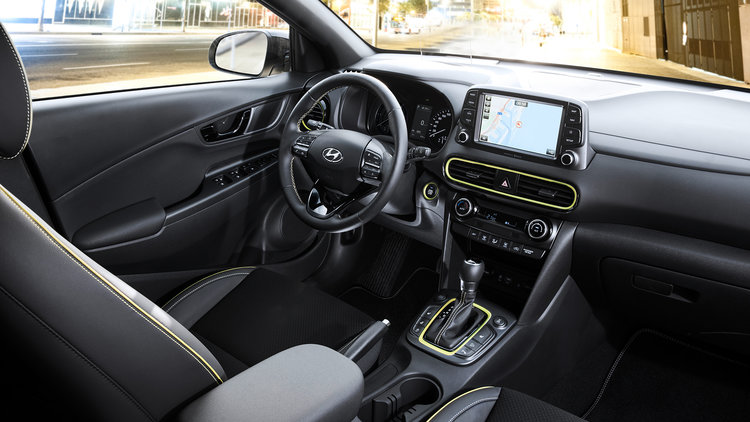 Hyundai Kona adds diesel option in Europe, not for Oz