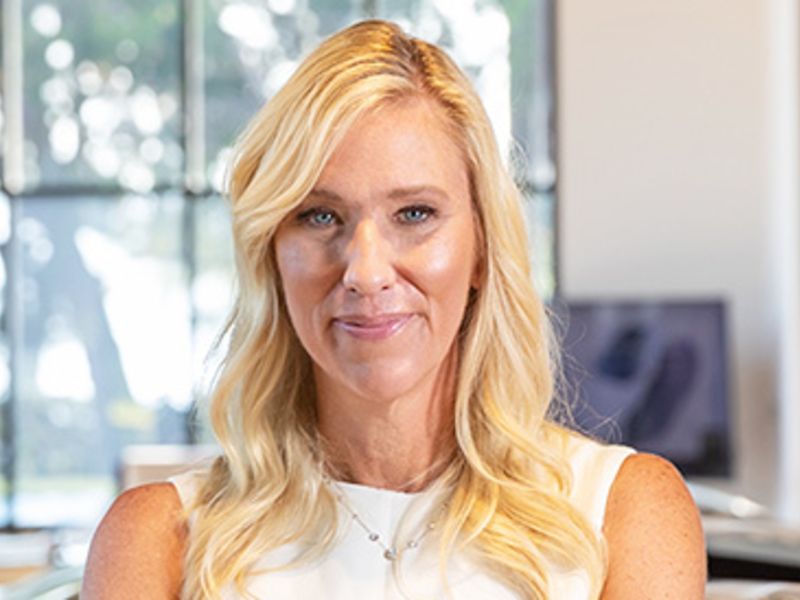 Laura Schwab, who left her job as Aston Martin’s president of the Americas in mid-November, has been named vice president of sales and marketing at Rivian, a new position at the company.

Her arrival comes at a crucial time as Rivian moves from a startup to a revenue-generating company. Rivian’s order books are now open. Customers who placed deposits on the company’s electric pickup and SUV, the R1T and R1S, can now configure their vehicles and finalize their purchases. Deliveries for the R1T are expected to begin in just over six months. The R1S is scheduled to arrive in August.

“Laura’s such an exciting addition to our Rivian team,” the company said in a statement. “Her experience in deploying rich and truly personal sales and ownership experiences for customers is a key asset for Rivian as we prepare to deliver our vehicles next summer.”

Rivian’s plant in Normal, Ill., is producing limited runs of test vehicles to validate the company’s manufacturing process and to train its work force.

Schwab led Aston Martin’s Americas business for just over five years. Before Aston, she spent 14 years at Jaguar Land Rover in a variety of sales and marketing roles, eventually becoming director of marketing for the British brands in the U.K. before leaving for Aston Martin in 2015.

Automotive News named her to its 100 Leading Women in the North American Auto Industry list this year.

Schwab’s post at Rivian will be unlike her roles at JLR and Aston Martin. Rivian will sell directly to consumers, and service will be available through a series of 41 company-owned centers, over-the-air updates and Rivian-approved certified body shops — not the dealership network she is used to working with.

It was not immediately clear to whom Schwab is reporting. Automotive News has reached out to Rivian for comment. 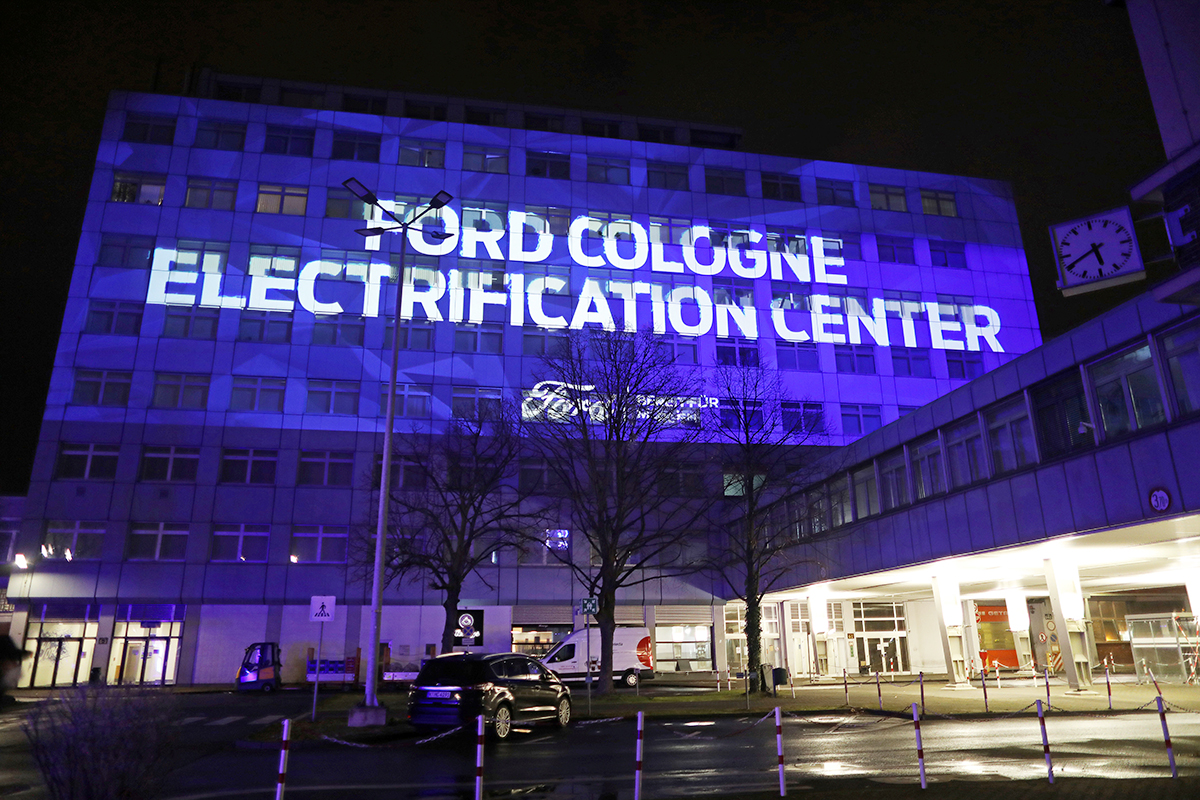 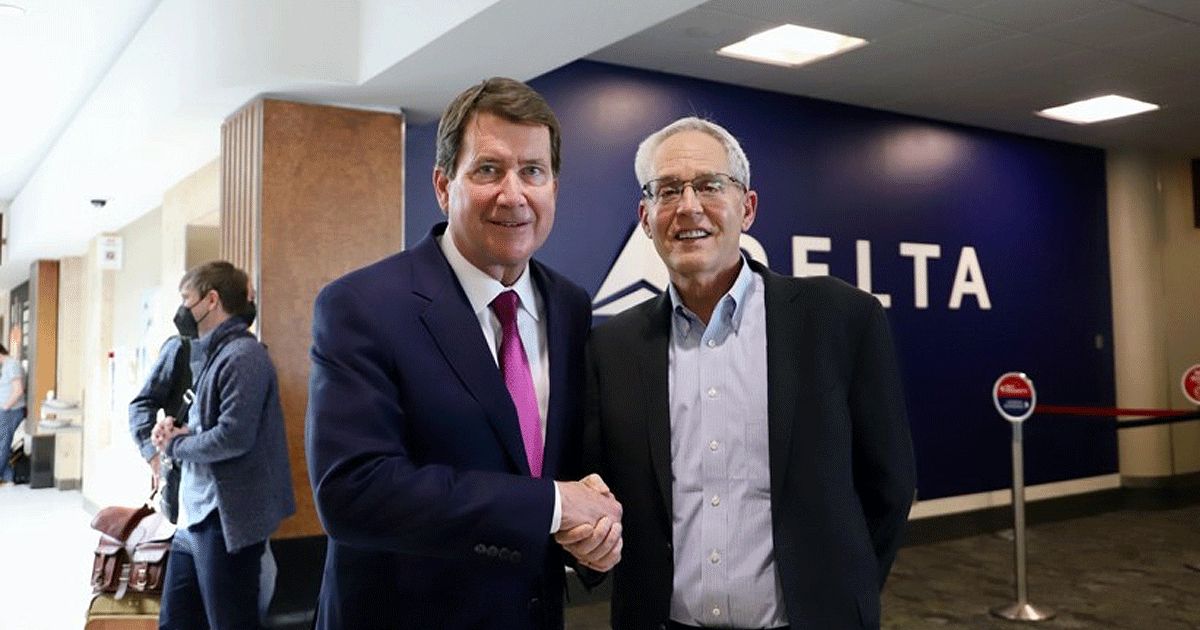 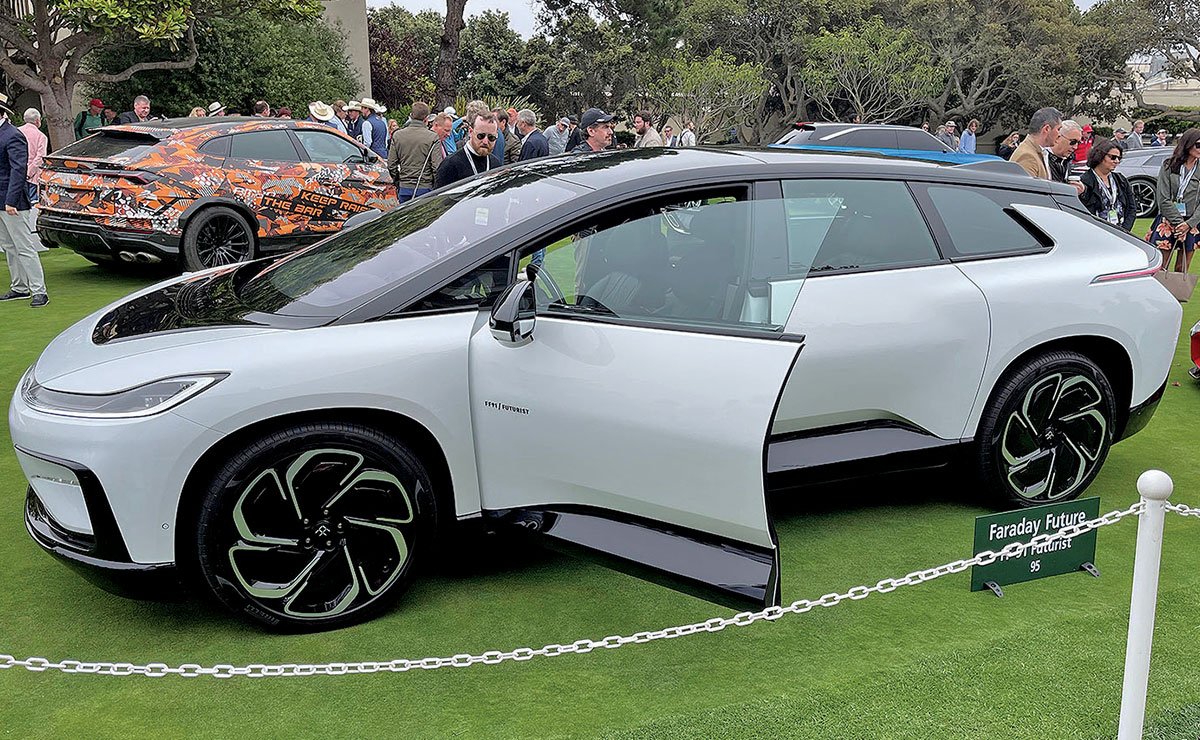 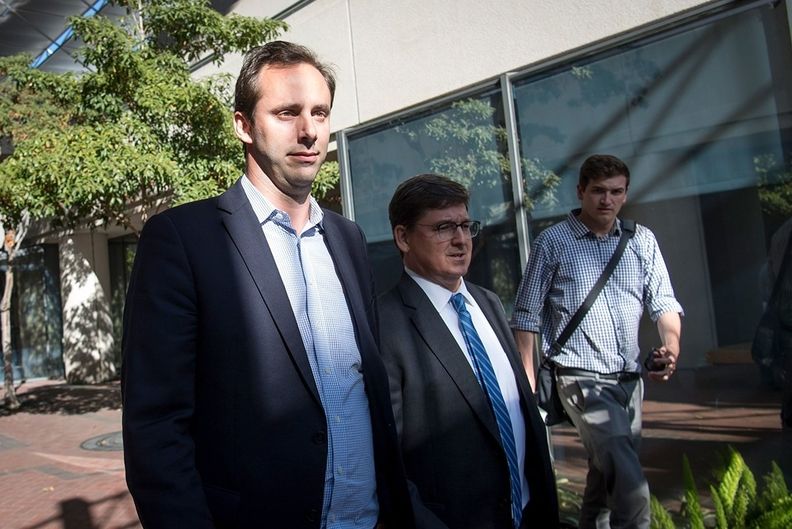 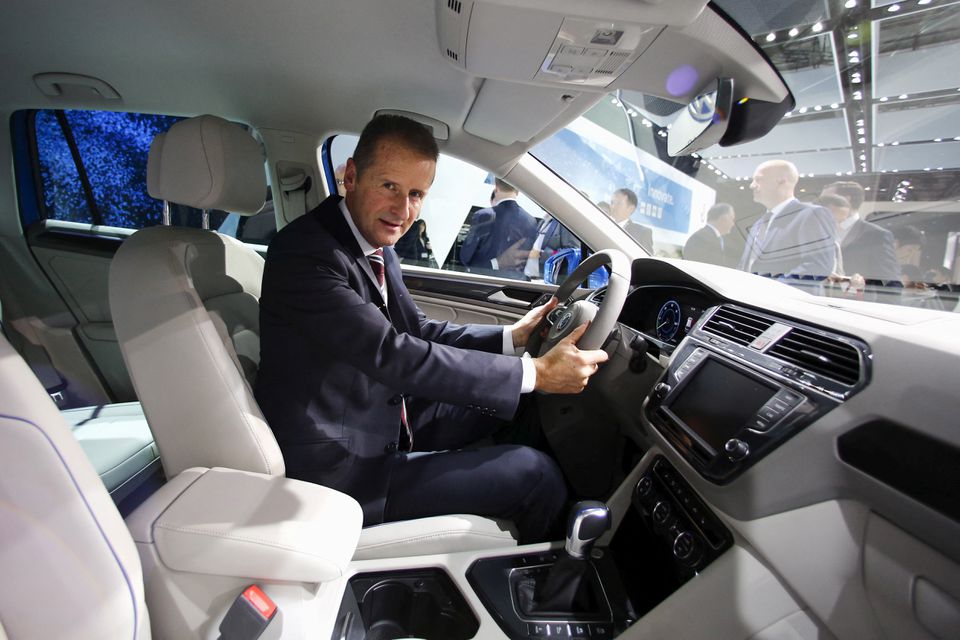 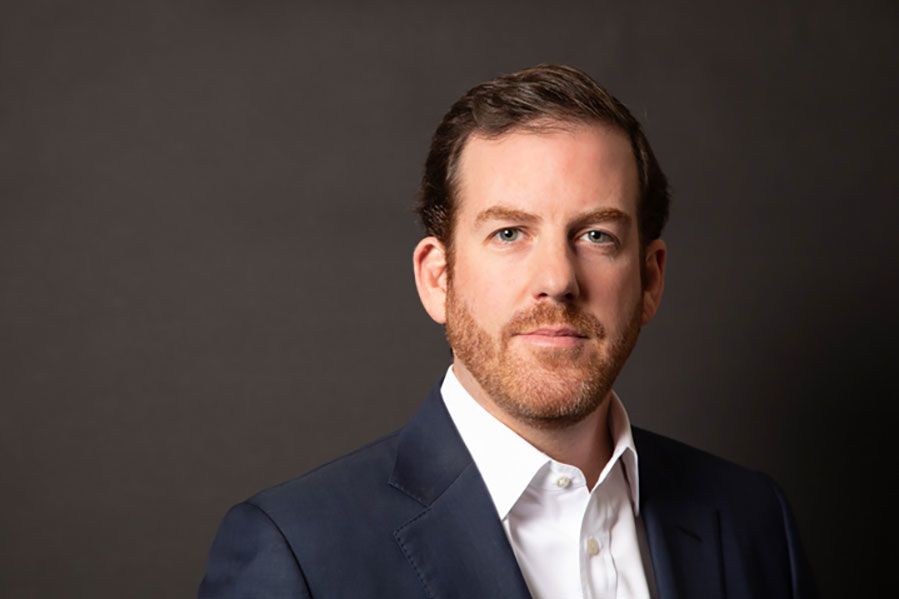