But Hyundai wants head office to create a bigger brother

Hyundai has confirmed the Santa Cruz ute will go into production for North America by 2020. Great news, right? Well, there’s no guarantee it’ll make its way Down Under.

Speaking with CarAdvice at the launch of the Santa Fe, Hyundai Australia marketing director, Oliver Mann, said the product isn’t necessarily right for Australia, and the company really wants a bigger ute for our market.

“Well, you may know the smaller ute concept, which is called the Santa Cruz, has been earmarked for production from North America. We think that’s a vehicle that is too small for us,” Mann told us.

“We’re hopeful – I think that’s the best word we use. We’re hopeful that a full-sized ute will be approved for production, but nothing is confirmed at this point,” he continued.

A bigger utility has been on the Hyundai Australia wish list arm, and the local arm is constantly applying pressure for a business case to be approved, but it’s currently hamstrung by production capacity.

“We’ve been pushing for a while [for a larger utility]. I think global is well-aware that of the market opportunity in Australia,” Mann explained.

“I think there are a couple of barriers. The biggest one is that Hyundai runs at pretty much full capacity at its plants around the world, and so creating a ute production capability means starting a new plant, and that means potentially a new location, and so that raises all sorts of investment questions,” he continued.

It seems strange the Santa Cruz is too small for Australia, but big enough for the North American market. Either way, it’d be great to see a Korean entrant in the dual-cab race in Australia.

Would you like to see the Santa Cruz on sale in Australia? 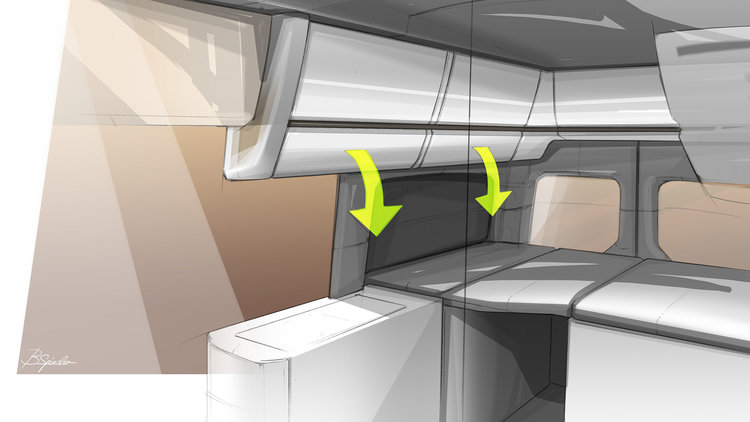