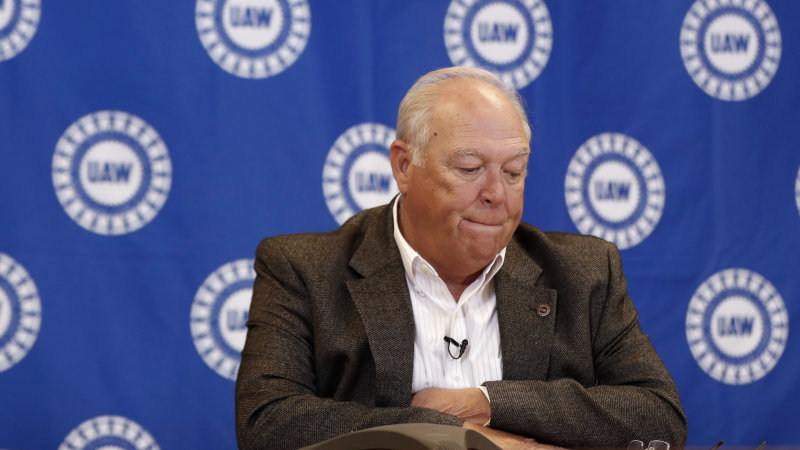 Despite his admission of guilt, Williams in a prewritten statement tried to place blame on Jones, painting himself as a concerned officer who ultimately did not act on his own suspicions of wrongdoing.

“In 2017 I did ask Gary Jones how he was paying for all those Region 5 conference expenses,” Williams said. “He simply told me everything was above board. I made a deliberate and conscious decision not to press the matter even though I strongly suspected that if I looked into how Gary Jones was funding these benefits, I would find union funds were being misused. As Secretary-Treasurer and as president, I could have investigated into the source of these funds or directed my staff to do so. I was within my power and it was my duty as a UAW officer to do so. But I deliberately looked away.”

He apologized to the court, his family and the union.

“I appreciate the hard work the government has done to root out corruption in our union. I hope by accepting responsibility for my actions and for my failures, this process might help restore the faith in our union so it may continue to fight on behalf of working men and women in our country who need it so badly today.”

The UAW, in a statement, said Williams “put his personal and self-interest above” the members of the UAW.

“These serious charges deserve serious legal consequences as they violate the oath of UAW officers and they violate the trust of UAW officers to handle our members’ sacred dues money,” the statement said. “The UAW — under the leadership of current UAW President Rory L. Gamble and our International Executive Board — continues to focus on strengthening and implementing new financial and ethical policies and controls. The UAW continues to have proactive discussions with the U.S. Attorney’s Office as we continue to build a stronger and more ethically sound union.”

U.S. Attorney Matthew Schneider, who is leading the corruption investigation, said in a statement that Williams “has accepted responsibility for his conduct and, in that way, has contributed to our efforts with the union’s current leadership towards reforming the UAW to better serve its members and their families. Today’s conviction demonstrates that we will continue our drive forward to provide ethical and honest leadership for the UAW’s membership.”

The union noted that Williams resigned from the UAW on Sept. 18 after it demanded he do so.

The UAW this year said it would stop paying Williams’ legal fees related to the corruption probe and in June said he had paid back more than $50,000 in travel expenses deemed “not appropriate.”

The union has also sold a northern Michigan cottage built for Williams partly with nonunion labor.

Williams will be sentenced Jan. 25. 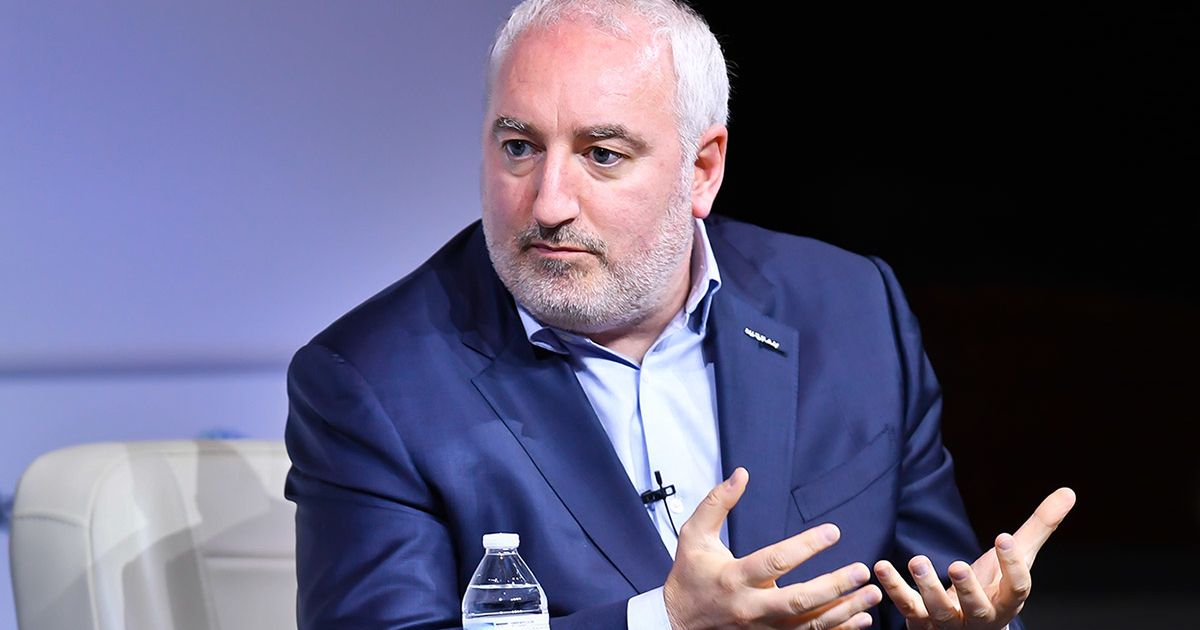 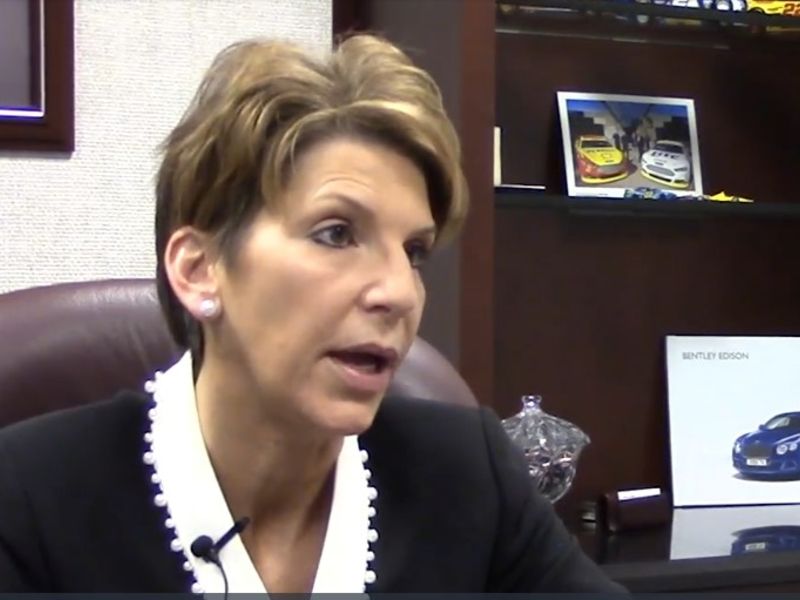 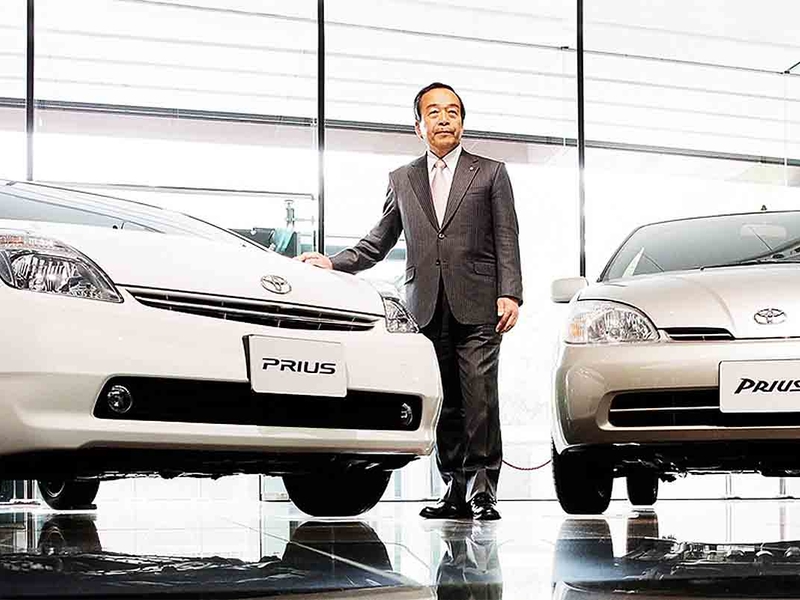 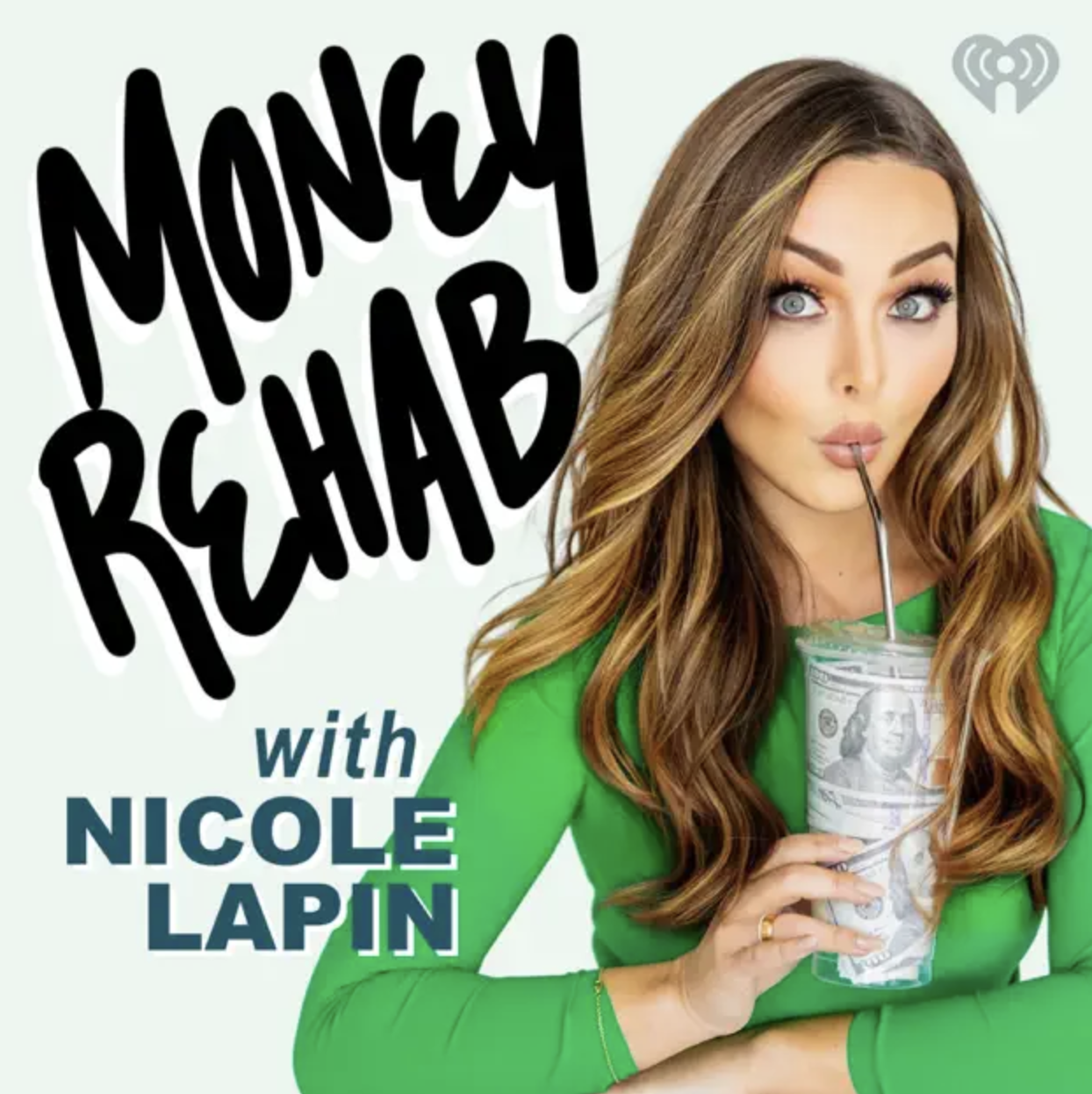 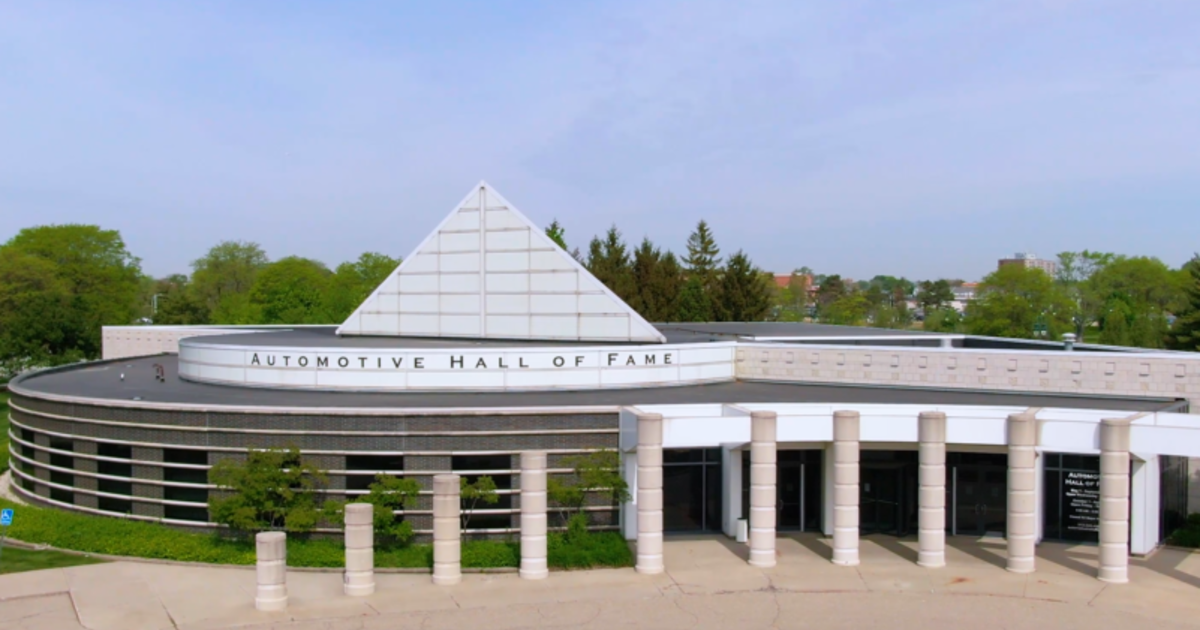 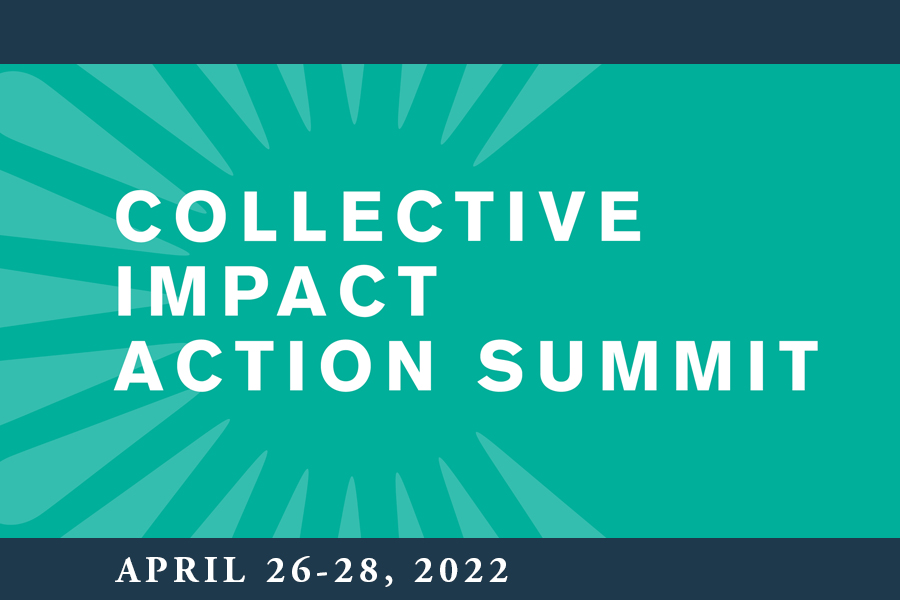