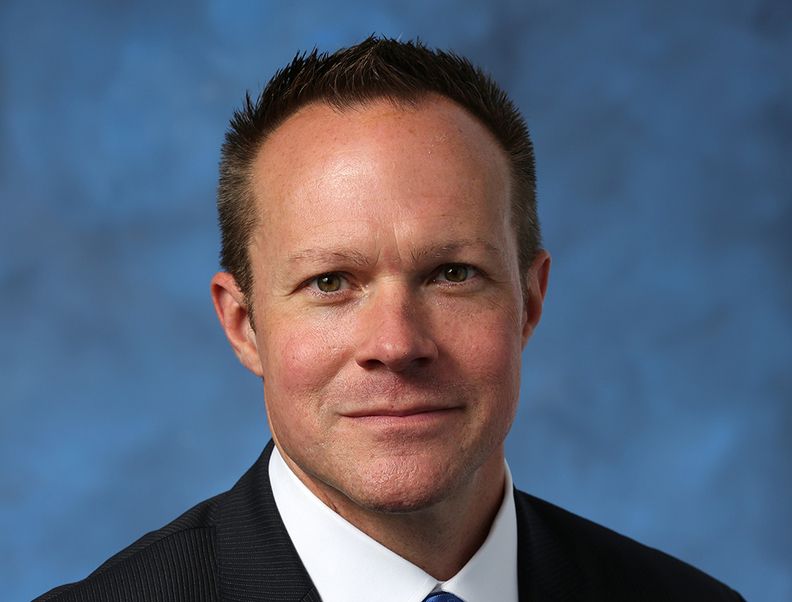 Editor’s note: Kia achieved its best U.S. sales year in 2016. An earlier version of this story misstated the year.

Bill Peffer, who spent just one week as COO and executive vice president at Kia Motors America, has been named CEO of Maserati North America.

The Italian exotic brand said his hiring was effective immediately. He will “lead all Maserati operations for the United States and Canada,” the automaker said, and will report to Bernard Loire, Maserati’s chief commercial officer. Loire joined the automaker in January 2020.

Peffer had been promoted from vice president of sales operations at Kia in mid-December after a strong sales year. He formally started the COO job Jan. 1 and resigned Jan. 7. The operations position is the No. 2 spot in Kia’s U.S. hierarchy behind Sean Yoon, president of Kia Motors America and Kia Motors North America.

Peffer joined Kia in July 2017 as vice president of sales. Kia notched its best U.S. sales in 2016 and also was one of the fastest-growing mass-market brands in the U.S. in 2019. Last year, Kia sales fell 4.8 percent, besting the U.S. industry’s performance in general, which experienced a 14 percent decline.

Before his arrival at Kia, Peffer was president of the New England dealership group Balise Motor Sales, of West Springfield, Mass.

Before joining Balise, he had a 10-month stint as Cadillac’s head of sales, and he spent time as CEO of Nissan Australia. He also worked for Ford Motor Co.

Peffer arrives at a critical time for Maserati, which has struggled with profitability and declining sales.

The luxury brand plans to debut 10 new or revised models through 2023 and in September revealed perhaps its most striking model in recent memory, the MC20 supercar.

The MC20, powered by a twin-turbo V-6 engine, stands out with butterfly doors. It will start around $230,000. Convertible and battery-electric versions are scheduled to arrive in 2022.

Maserati, as with other exotic and ultraluxury brands, does have a crossover in its lineup, with the Levante. But the automaker is set to add another utility option in late 2021 with the arrival of the Grecale midsize crossover, which will be built on Fiat Chrysler Automobiles’ Giorgio platform.

FCA CEO Mike Manley has said Maserati is the only luxury brand for the automaker and will keep this role within Stellantis, the company created from the merger with PSA Group.

Maserati has 129 dealerships in the U.S. and Canada combined.

Laurence Iliff and Vince Bond Jr. contributed to this report. 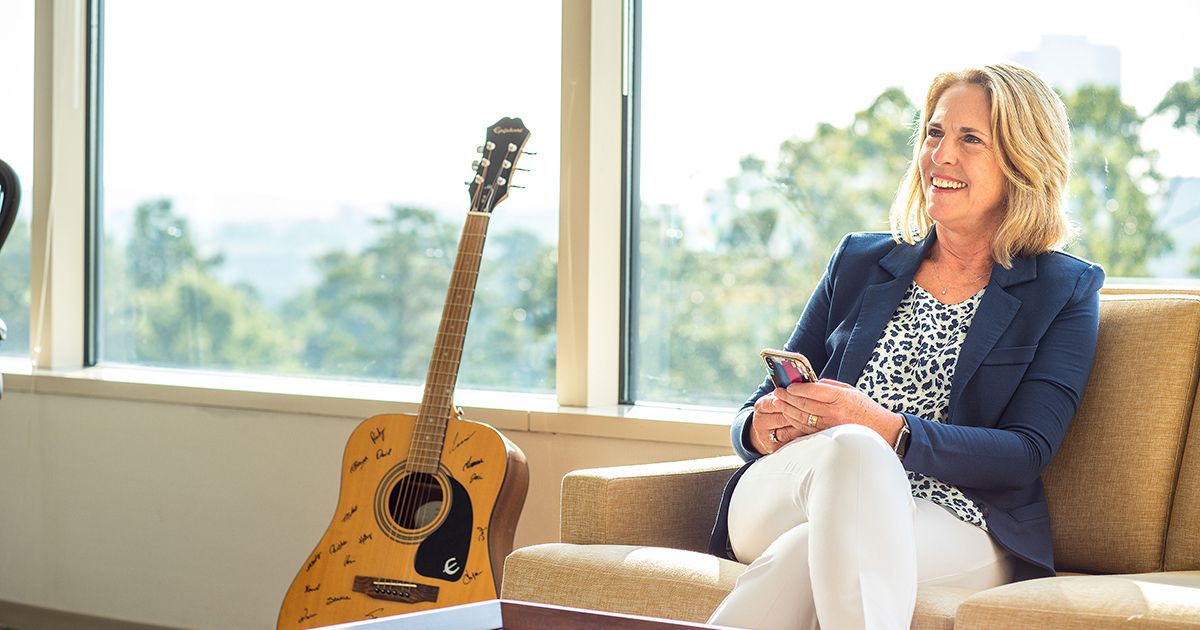 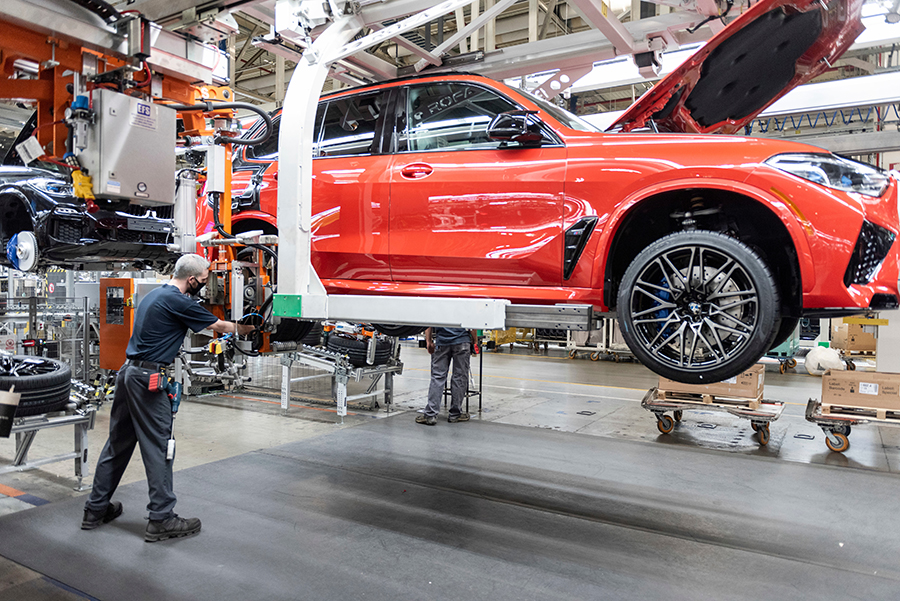 How auto industry can keep rolling in the South, according to three governors 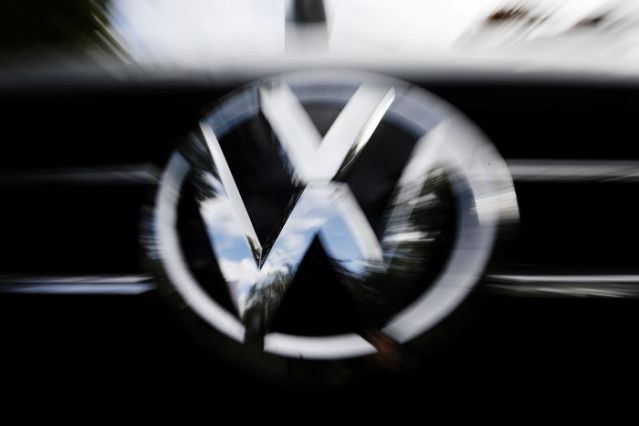 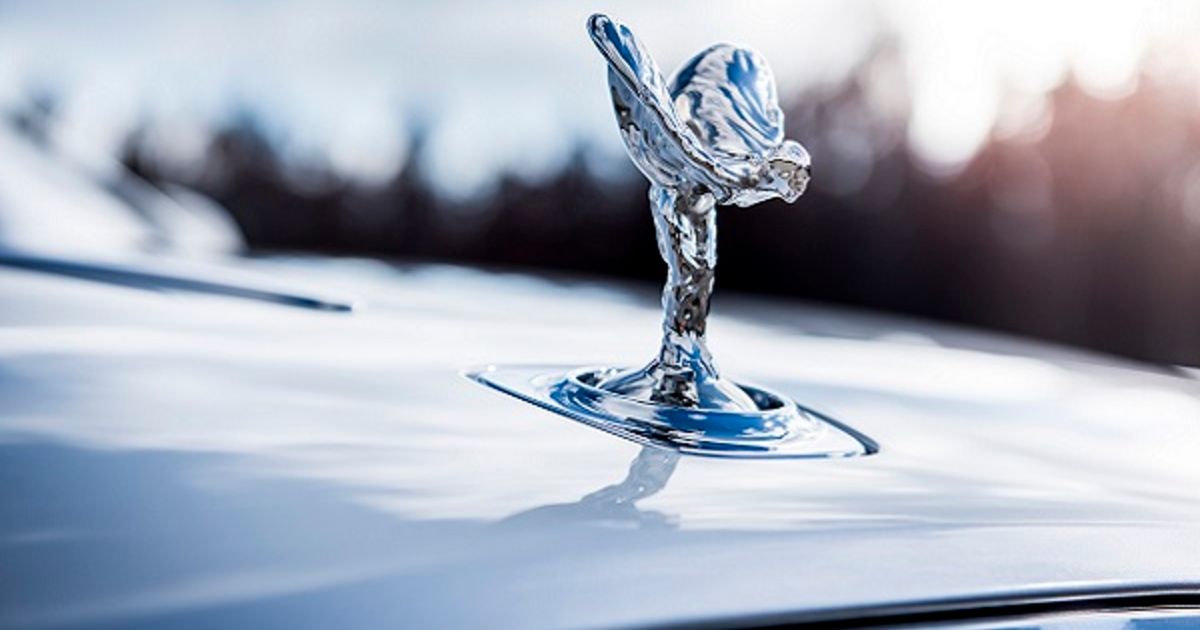 Amid industry crisis, Rolls-Royce soars as rich clients get younger 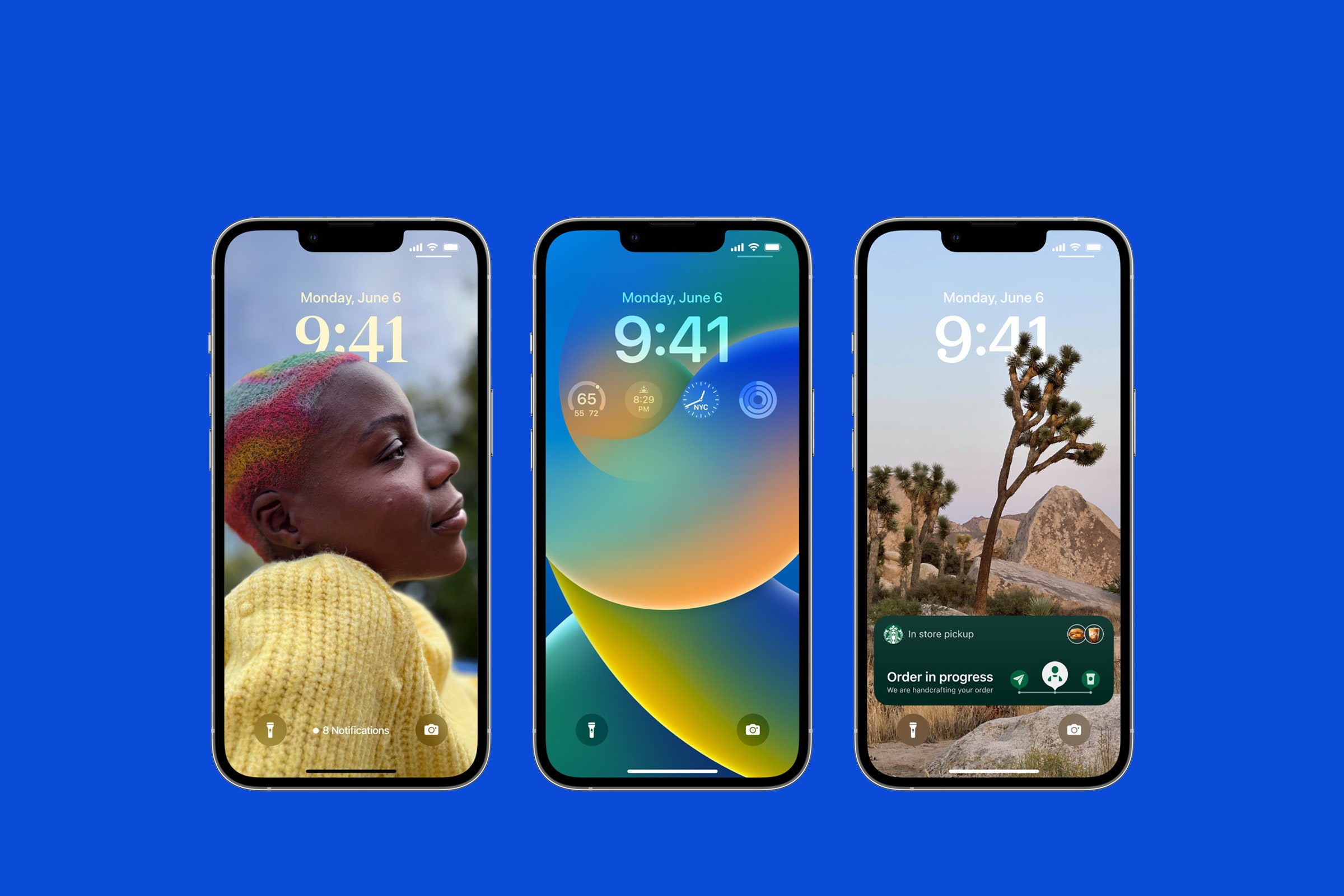