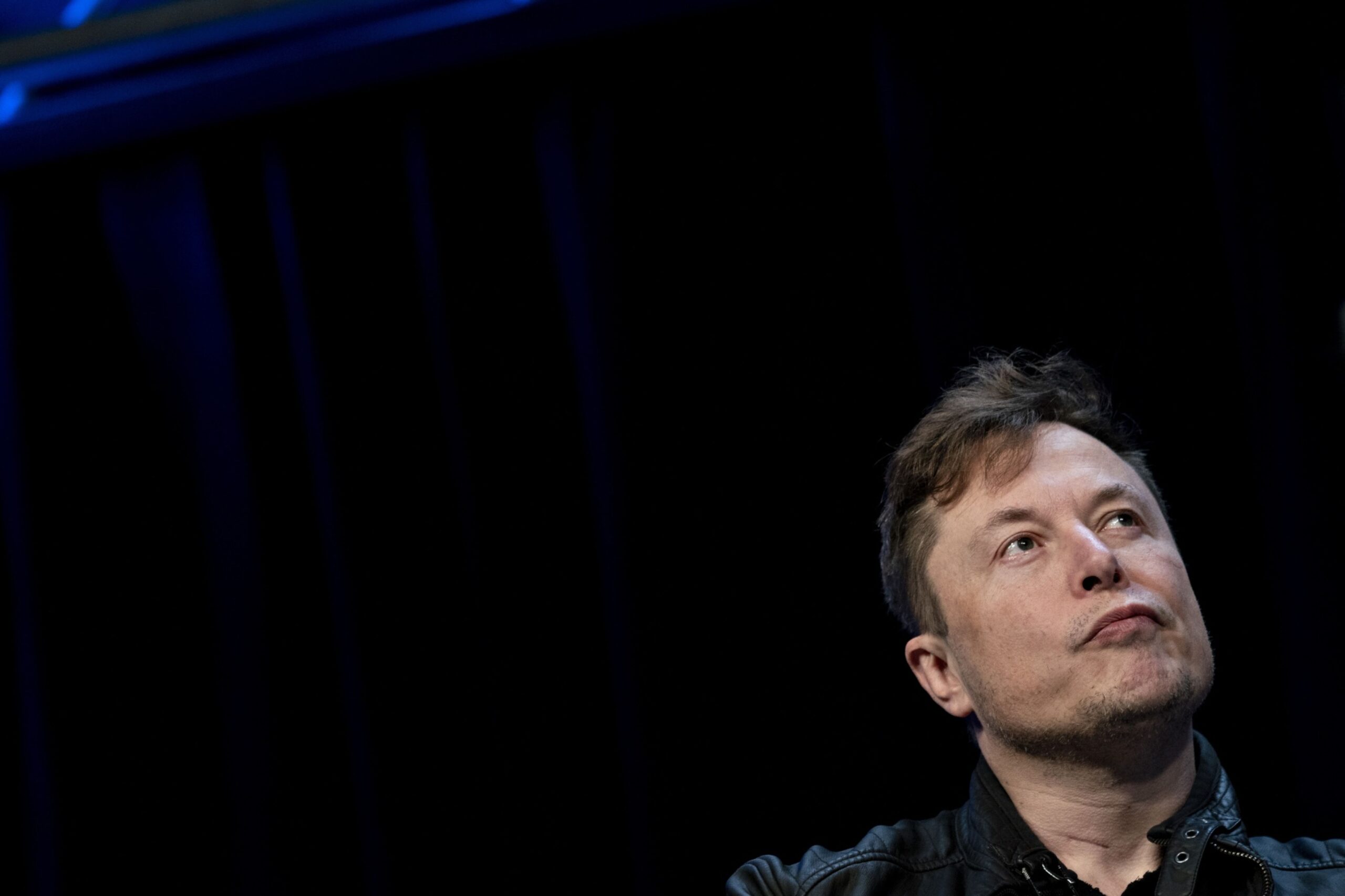 For years, Elon Musk paid zero dollars for traditional advertising while almost singlehandedly keeping Tesla — and himself — front and center. With a never-ending stream of tweets, television and podcast appearances and livestreamed product events, the electric-vehicle maker and its billionaire CEO dominated news cycles and occasionally went viral.

Musk was a veritable hype machine, and his knack for breaking through meant that when Tesla managed to execute, its valuation soared to a stratosphere no automaker had ever come close to reaching.

Last year, Musk was in the news like never before, albeit for problematic reasons: his offer to buy Twitter, his attempt to back out, and his sowing of chaos once he finally did take over. All the while, for three quarters in a row, Tesla under-delivered on one of the metrics that matters most: the number of electric vehicles it handed over to customers.

What’s worse, the hype machine that kept Tesla humming has been breaking down. During its last earnings call, Musk predicted an “epic” end of year. There was nothing epic about cutting prices and production in China, or offering previously unheard of discounts in the US, only to still fall short of expected deliveries by thousands of vehicles, with production again exceeding sales by a wide margin.

Musk could have been clearer back in October about the challenges Tesla was up against. Instead, he flagged a tougher macro environment only after making the “epic” comment. He said he saw a path to the company far exceeding Apple in market value, and perhaps even being worth more than the iPhone maker and Saudi Aramco combined.

Then he left it to CFO Zachary Kirkhorn to effectively lower guidance for the year by flagging that Tesla expected to increase vehicle deliveries by “just under” 50% in 2022. Tesla ended up growing by 40%, even as it pulled out all the stops to juice sales at the end of the year.

Musk has struggled to bend the narrative to his liking via tweets. For one, topics pertaining to the social media service itself have dominated his feed. But when he claimed Tesla was executing better than ever, the market didn’t buy it. The production and deliveries the company reported a couple weeks later suggest that skepticism was warranted.

During Tesla’s second AI Day in October, Musk showed the latest iteration of Optimus, the company’s humanoid robot, which wasn’t ready to walk on its own. The three-hour event ended with some empty chairs; those watching the livestream could hear the chatter of young engineers who had stopped paying attention to the presentation in the background.

In December, Musk handed over Tesla’s first Semis to PepsiCo executives, five years after debuting prototype trucks. It was a low-key event by Tesla standards, and when the company reported quarterly delivery figures weeks later, the Semi wasn’t mentioned at all.

Musk’s next opportunities to fire the hype machine back up are Jan. 25, when Tesla reports earnings, followed by March 1, when the company will host an investor day. This much we know about the latter: There will be expansion plans, details of a lower-cost next-generation vehicle platform and more.

If Musk is ever going to be the world’s richest person again he’s going to need to excite the masses about where Tesla is headed the way he has in the past. And the company is going to have to follow through on all that buildup better than it has of late.

On this topic: ( from category News )
Convert old cars to EVs? Akio Toyoda has a plan
Ford's top labor negotiator to retire ahead of UAW talks 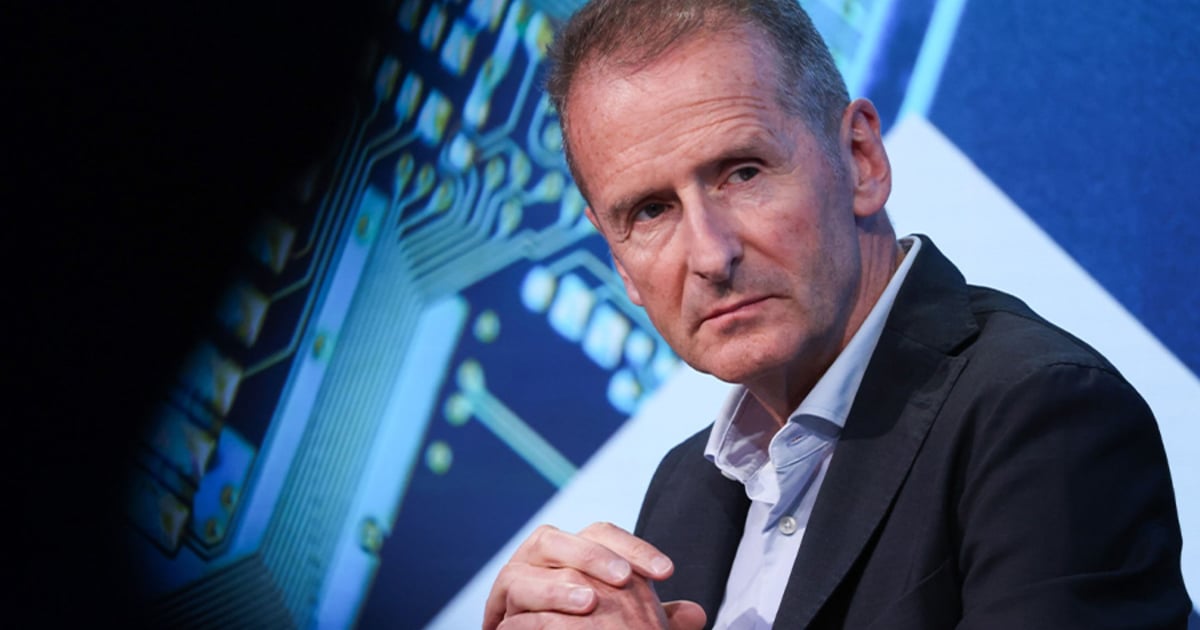 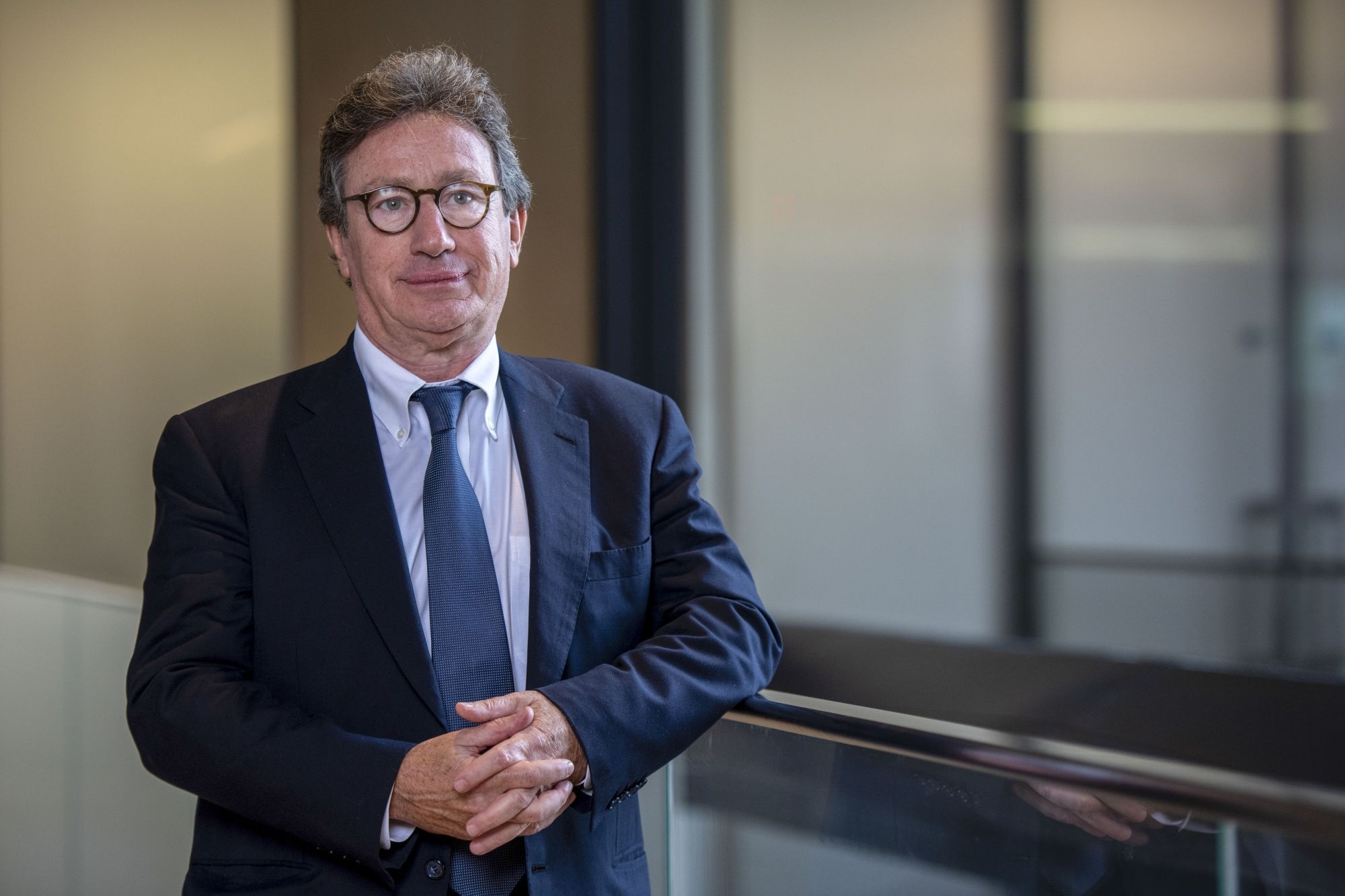 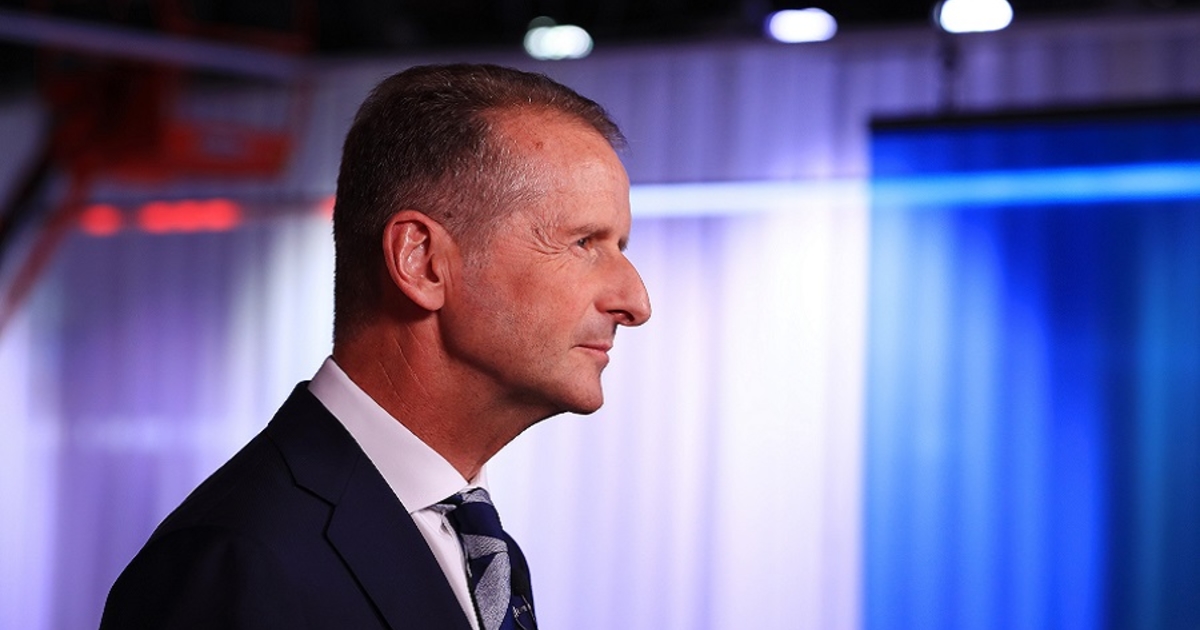 VW's billionaire clan plotted Diess ouster while he was on U.S. trip 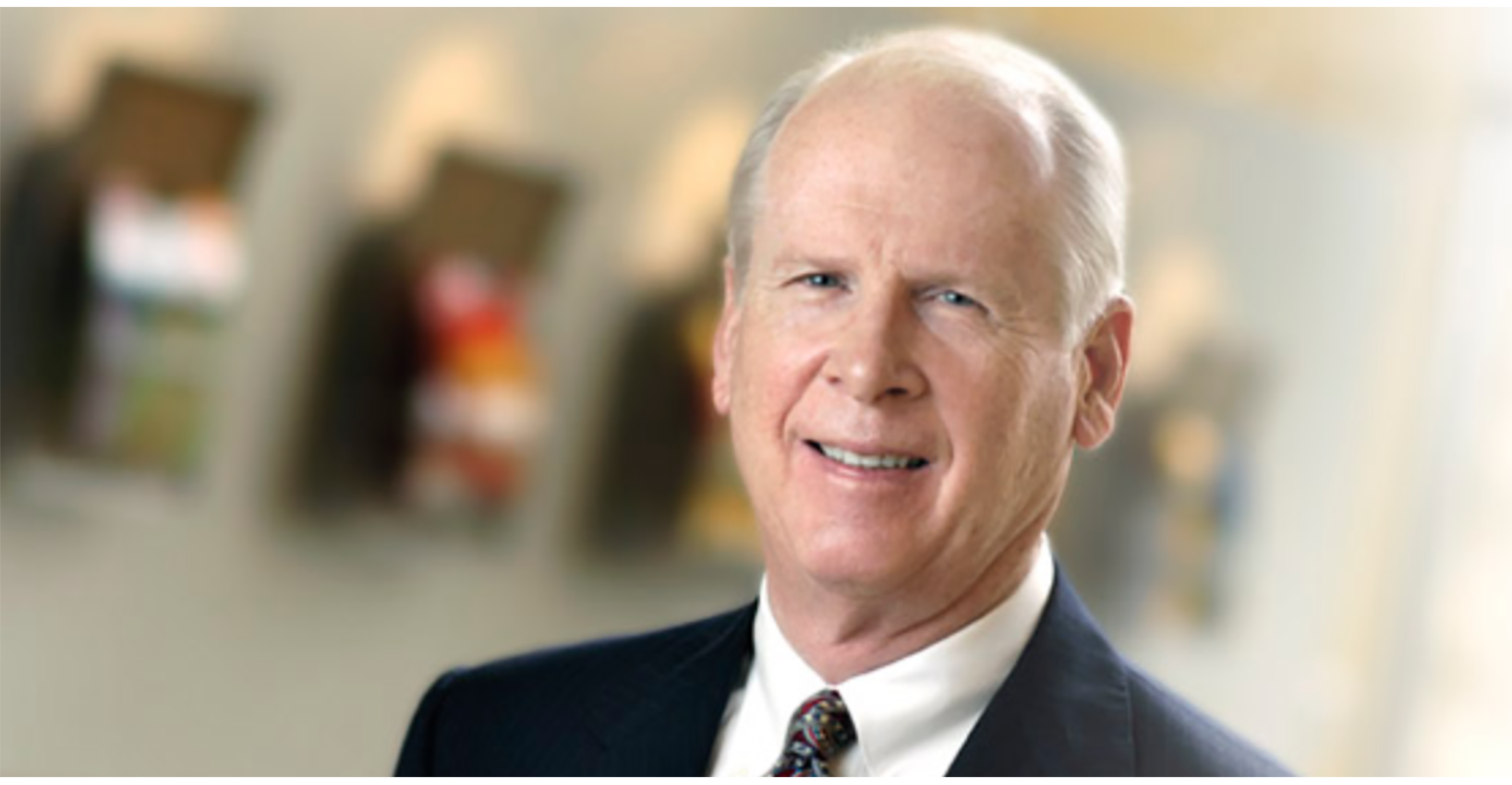