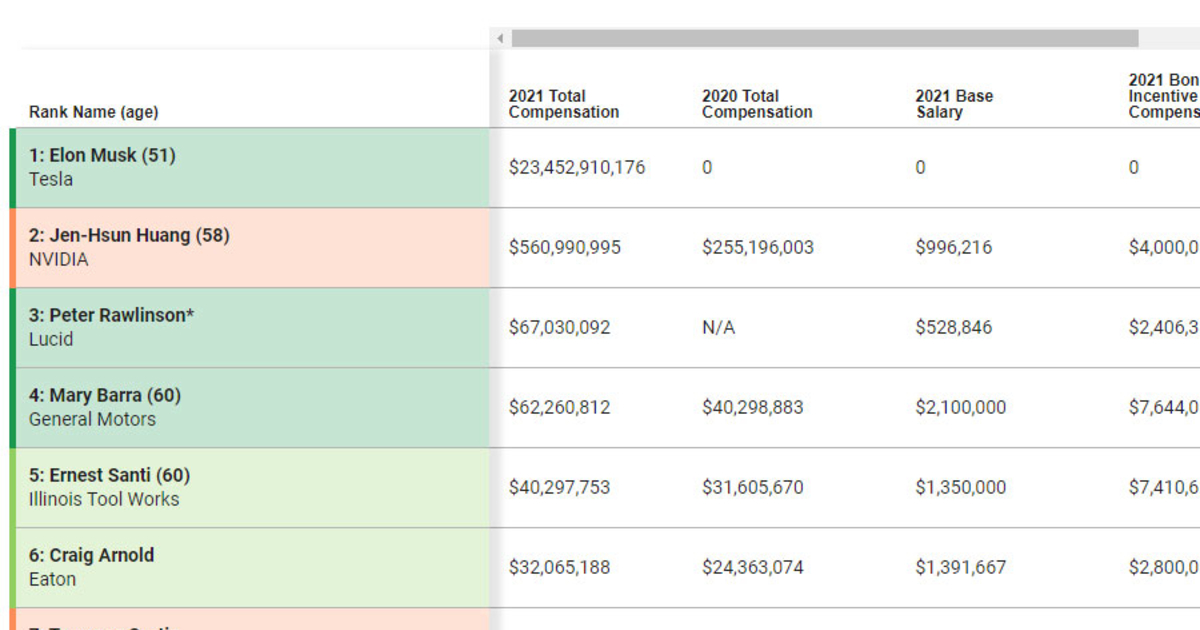 Most other CEOs in the industry got sizable pay increases in 2021 as well, even though none came remotely close to matching the value of Musk’s stock options alone. The median for all CEOs was $12.3 million, which represents a 78 percent increase over the median of those same CEOs on last year’s list, which was $6.9 million.

For CEOs who have been in their positions for at least two years, median compensation rose 90 percent from 2020, said Courtney Yu, Equilar’s director of research.

Jensen Huang of Nvidia, who topped last year’s survey, ranked No. 2 behind Musk with total compensation of $560.9 million. Huang’s compensation, which included $996,216 in salary and $506.8 million in stock option gains, more than doubled from 2020.

Lucid Motors CEO Peter Rawlinson came in at No. 3 with total compensation of $67 million, followed by General Motors’ Mary Barra at $62 million, up 54 percent.

Compensation for supplier CEOs more than doubled from a year ago as boards rewarded them for steering the businesses through the pandemic and parts shortages. Mobility and technology companies, meanwhile, were the only sector of the industry in which the median compensation package declined from a year ago. Having only three automaker CEOs on the list with two full years of tenure skewed the median compensation for that sector significantly higher.

The study looked at 49 automakers, suppliers and public retailers and calculated total compensation as the sum of the executive’s base salary, gains from stock option exercise, gains from the vesting of stock awards, cash bonus payouts, and other forms of compensation. Equilar’s survey includes the realized value of equity awards, which is why its numbers can differ from the total compensation reported in regulatory filings.

Musk earned nothing in 2020 using Equilar’s methodology because he had no base salary and didn’t exercise any stock options. Yu said that in 2021 Musk had stock options that were about to expire from previous years and received a large gain because of the increase in Tesla’s stock price. In 2019, Musk made $30.5 million.

Tesla did not respond to a request for comment.

Ford Motor Co. CEO Jim Farley ranked No. 28 on the list with total compensation coming in at just under $10 million in 2021. His compensation included a base salary of $1.7 million and $3.2 million in stock award gains.

Three Ford and four GM executives below the CEOs also were included in the survey.

Sonic Automotive CEO David Smith saw the largest increase in salary, with his compensation rising 155 percent from 2021 to $11.1 million. This comes as dealership groups are seeing record-high new- and used-vehicle prices, and thus surging profits.

On this topic: ( from category News )
Toyota adds 3 members to N.A. diversity advisory board
Scout's honor: Keogh gets history lesson 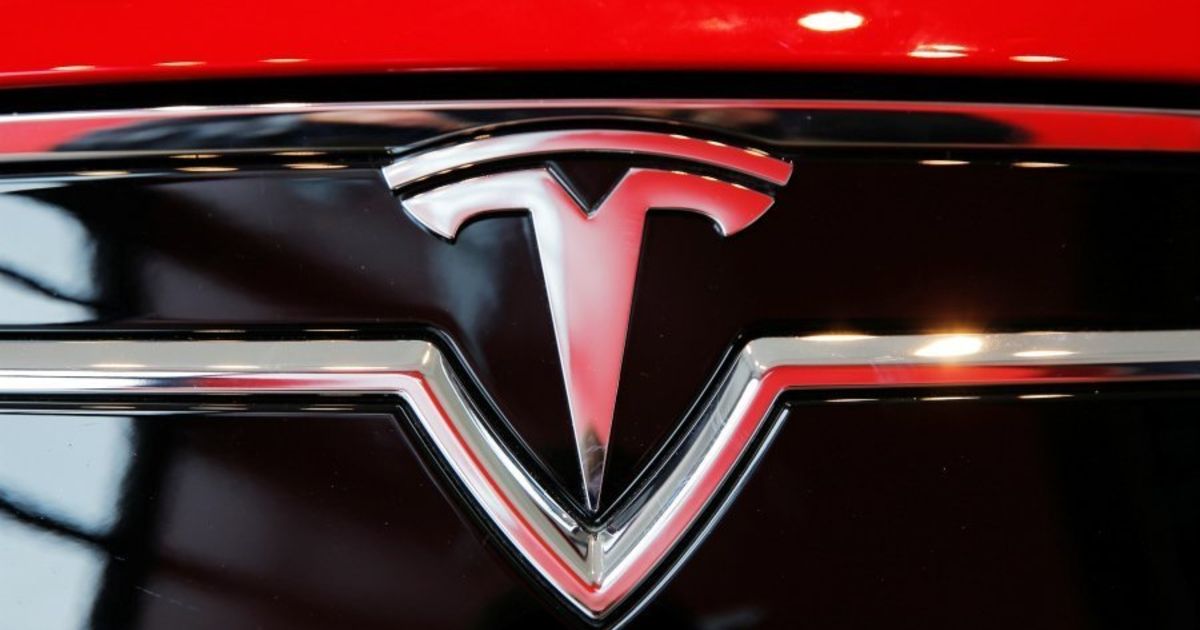 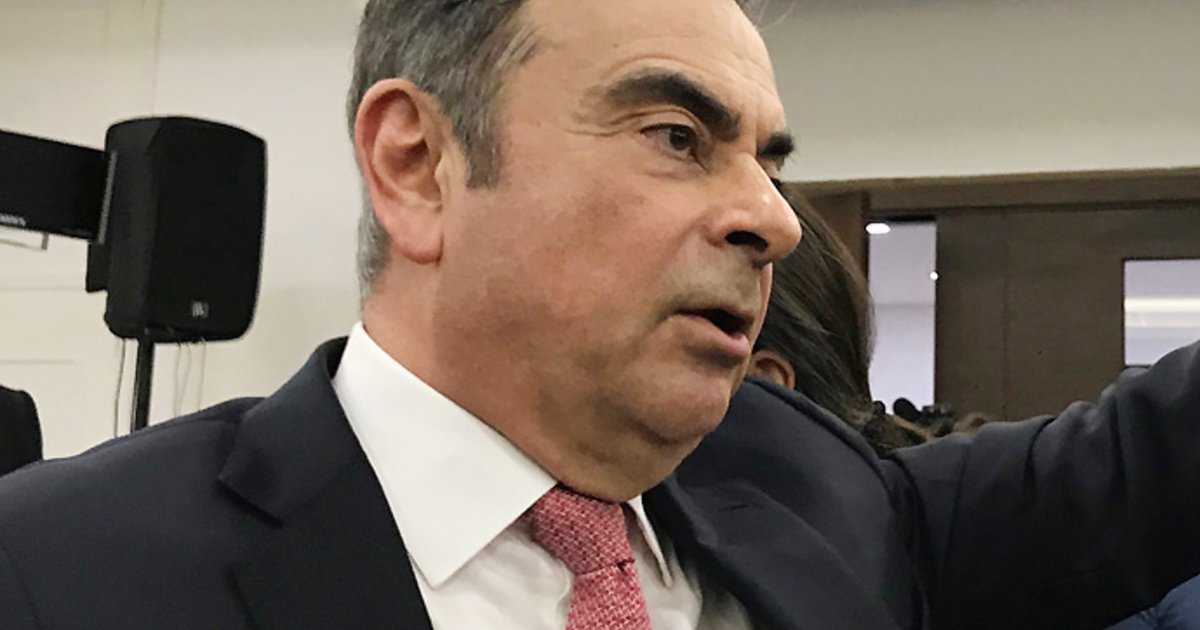 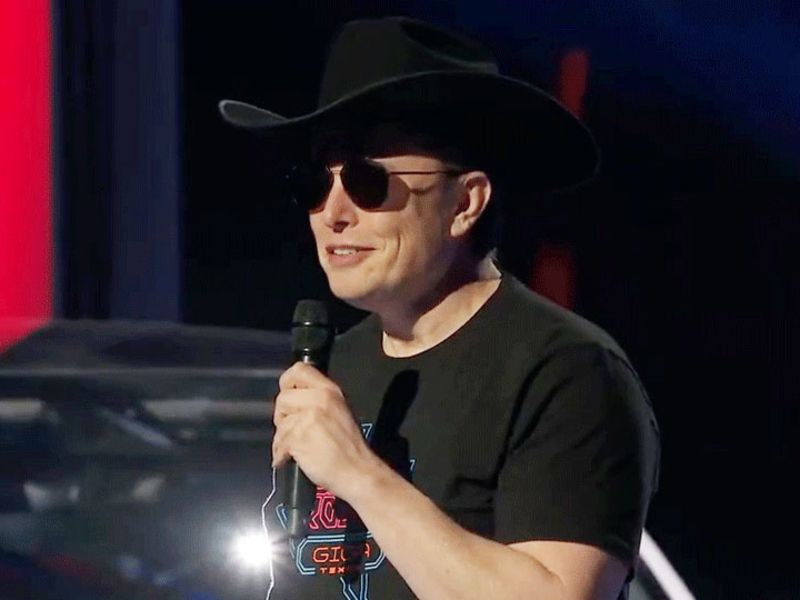 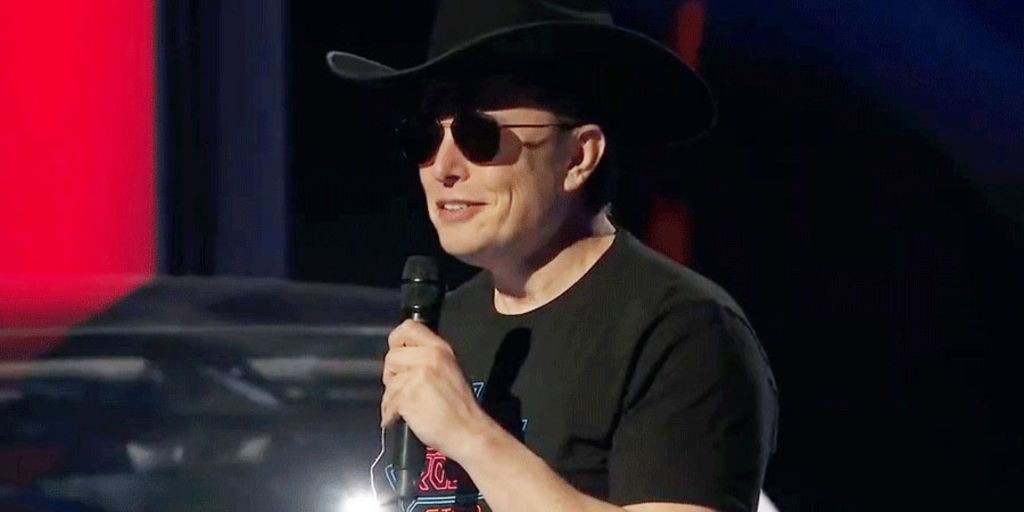 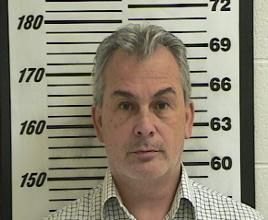 U. S. judge denies bail to 2 men accused of aiding the escape Ghosn 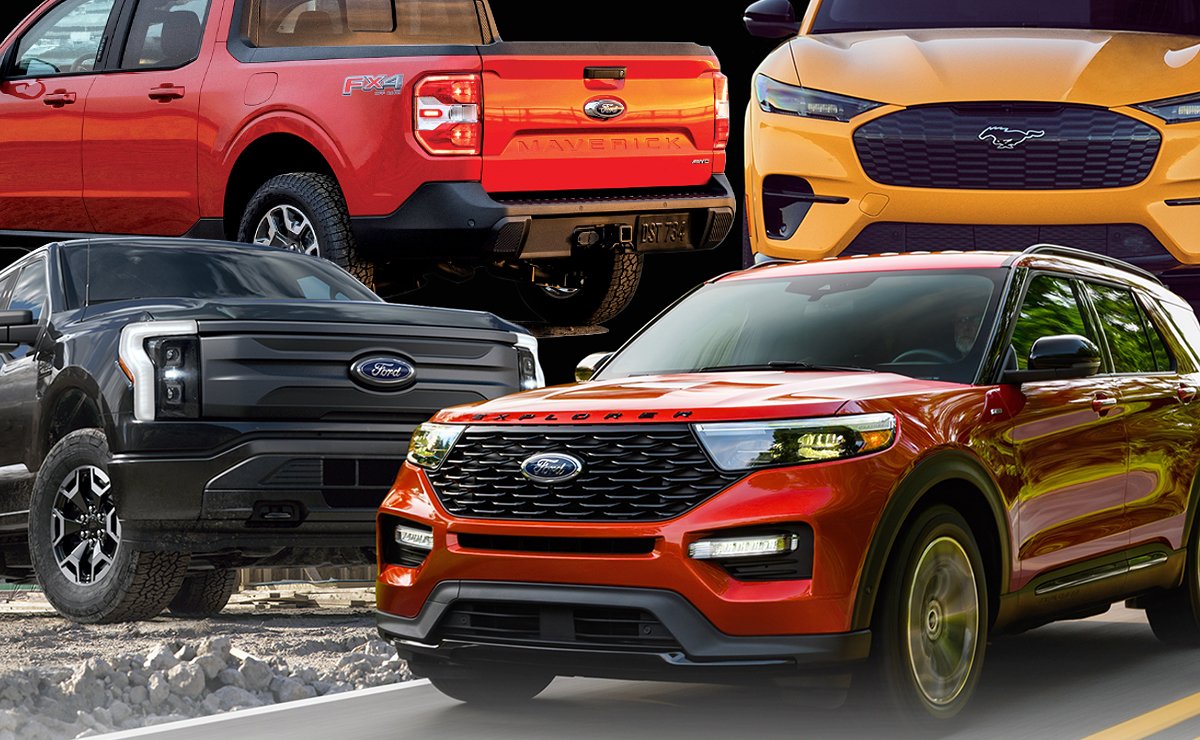 Highlights from the latest episodes of “Daily Drive,” August 2-3