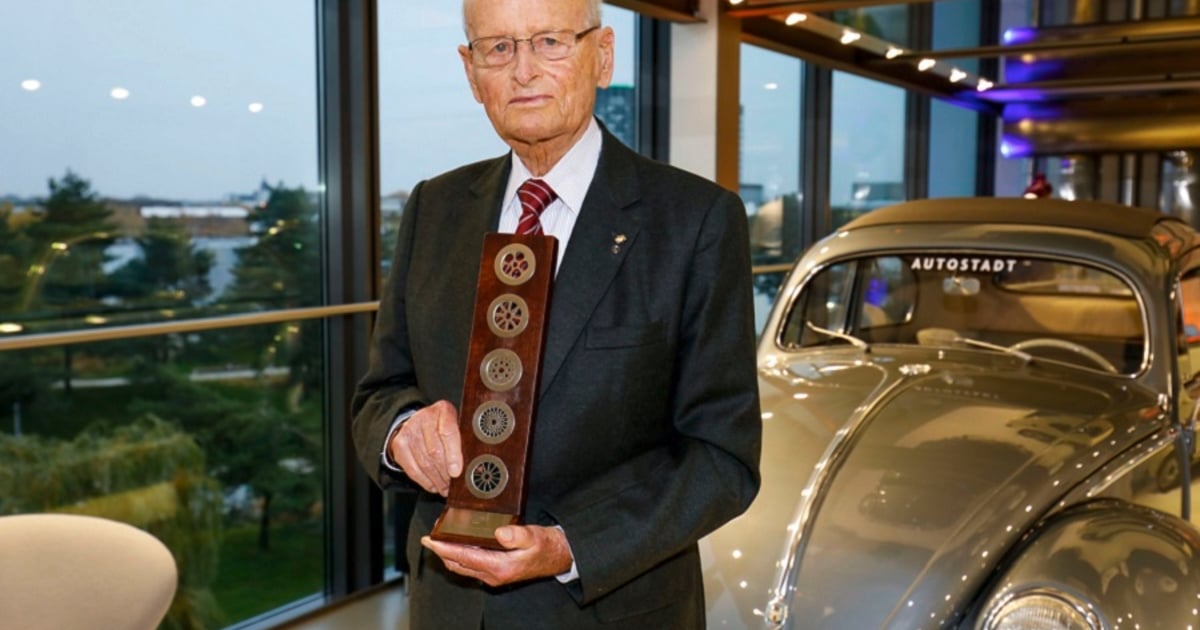 Carl Hahn, who led Volkswagen Group’s international expansion in the 1980s, died on Saturday. He was 96.

Hahn died in his sleep at his home in Wolfsburg, according to a spokeswoman from his charitable foundation. A ceremony is planned for Jan. 24.

Born in Chemnitz in eastern Germany in 1926, Carl Horst Hahn Jr studied business administration and economics, receiving a doctorate from the University of Bern.

He joined VW in 1954 and became its chief in 1982. During his decade-long tenure, VW built factories in China, acquired Seat in Spain and Skoda in the Czech Republic, and expanded into former communist East Germany.

“Until then we were too focused on Germany, we were a national company. Except for the Americans, there were no global brands,” Hahn said in a 2020 interview with Automotive News Group’s German language publication Automobilwoche.

“We started with Seat and were able to get Volkswagen out of a crisis when we were only losing money in our German factories,” he said.

In the 1960s, Hahn led VW’s business in the U.S. and helped establish the Beetle as an icon of American pop culture. Disagreements over strategy led to his departure to tire-maker Continental in 1972 before returning 10 years later.

After being succeeded as Volkswagen CEO by Ferdinand Piech in 1992, Hahn served another five years on the company’s supervisory board.

Hahn chronicled his career in the autobiography “My Years With Volkswagen,” published in 2005.

See also  Musk says he has $46.5 billion lined up for Twitter financing
On this topic: ( from category News )
Musk wins as biggest loser in history
U.S. judge rejects Musk bid to move 'funding secured' trial out of San Francisco 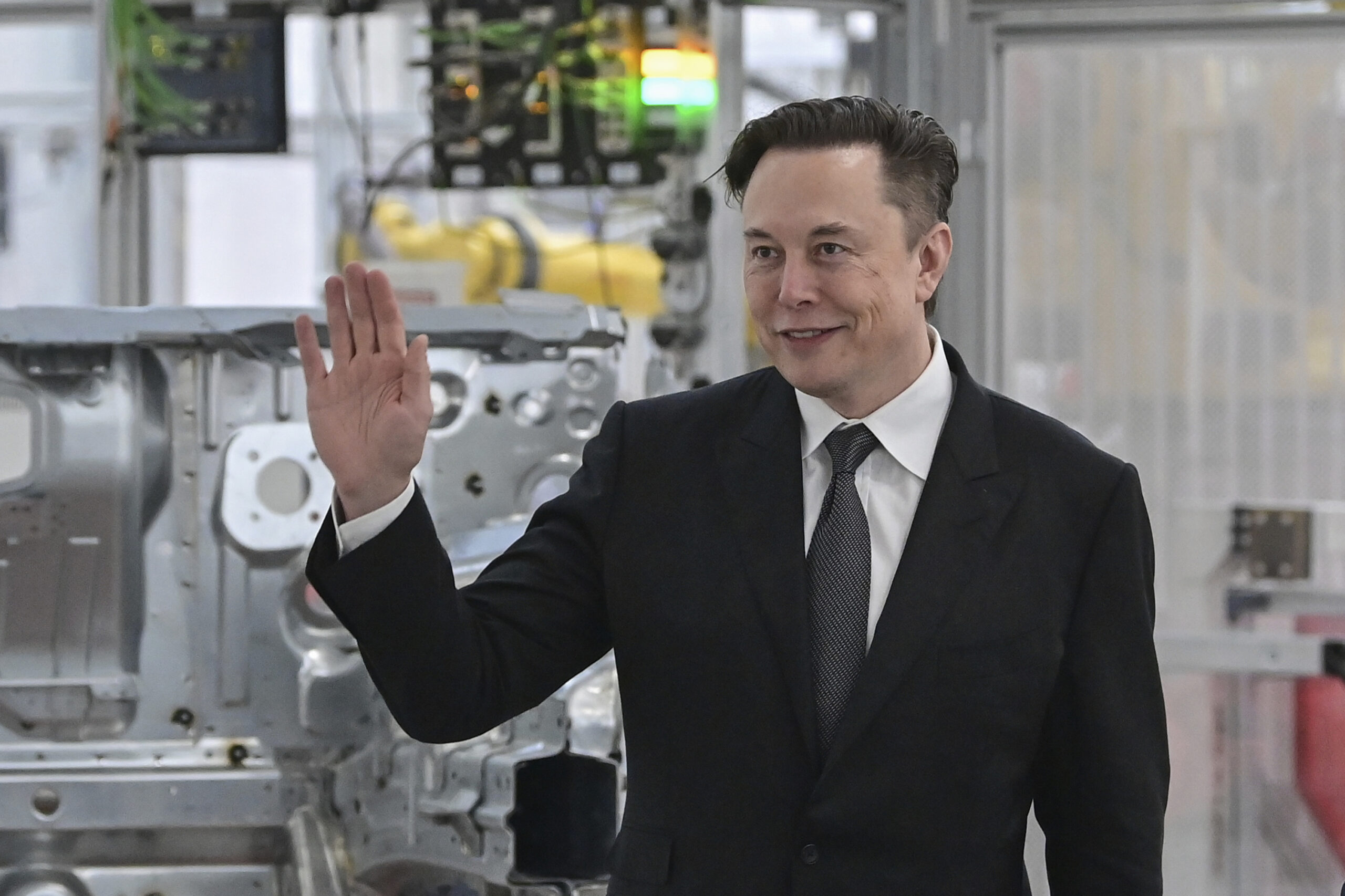 Musk's tardiness pays off — for now 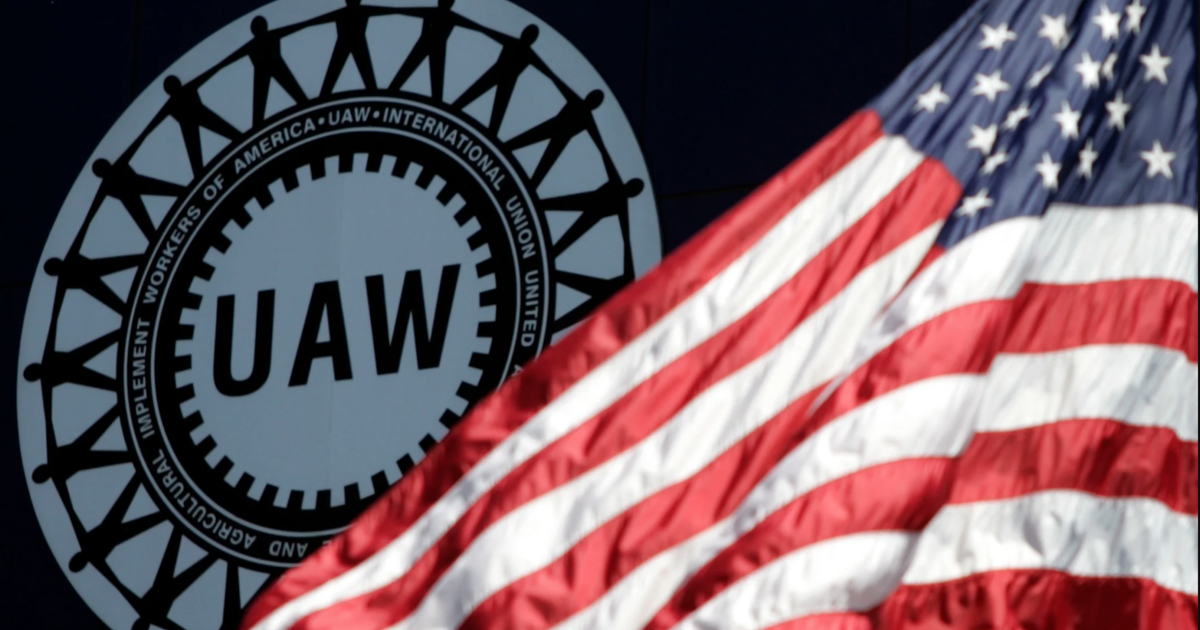 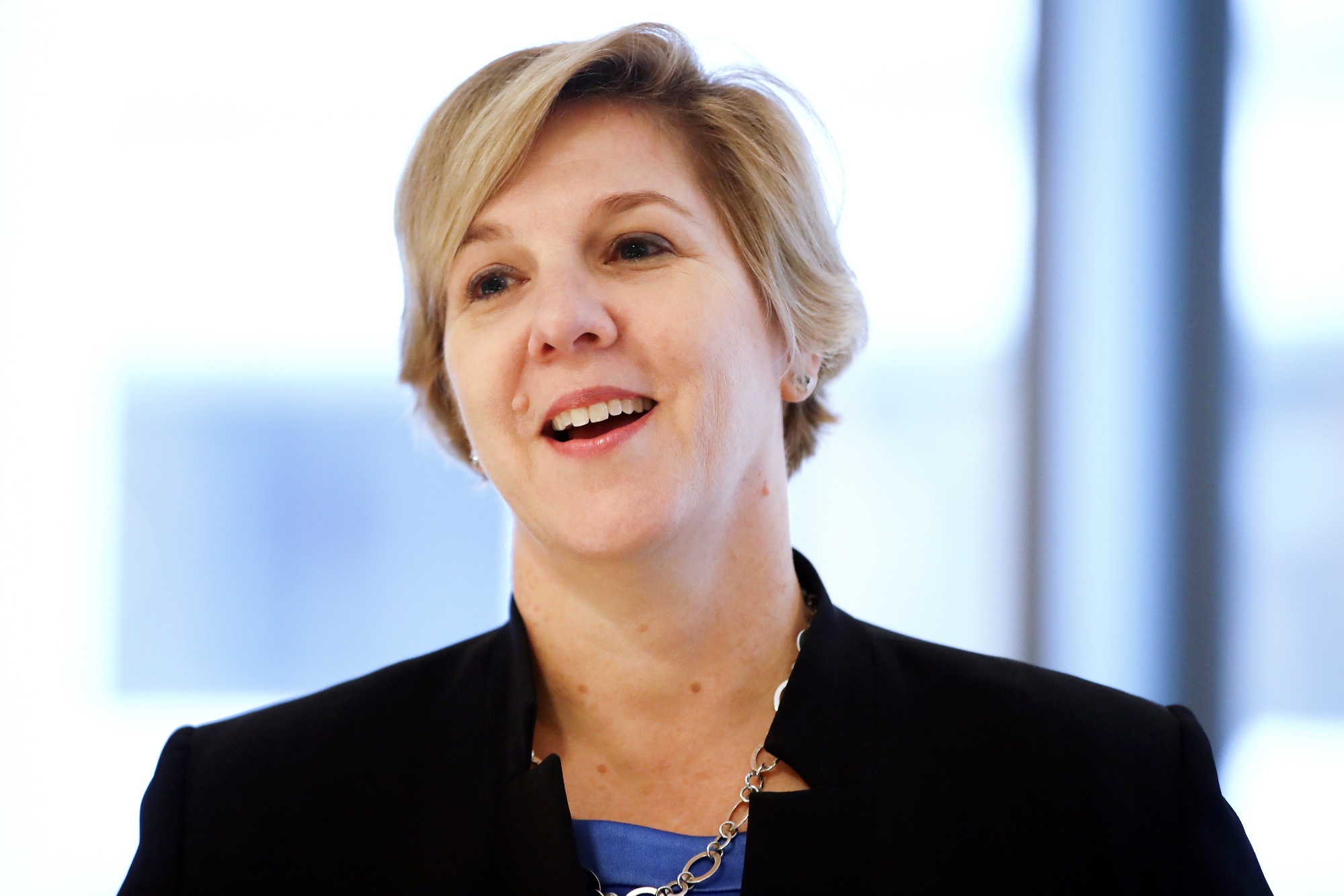 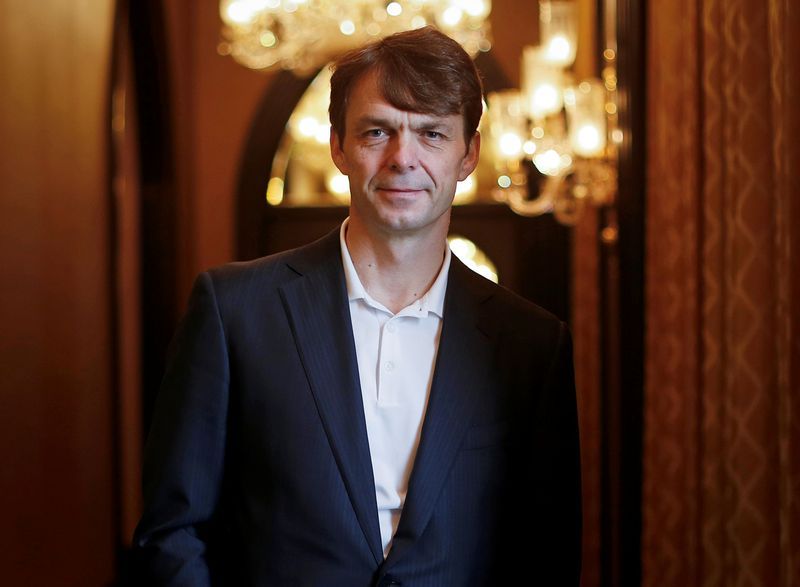 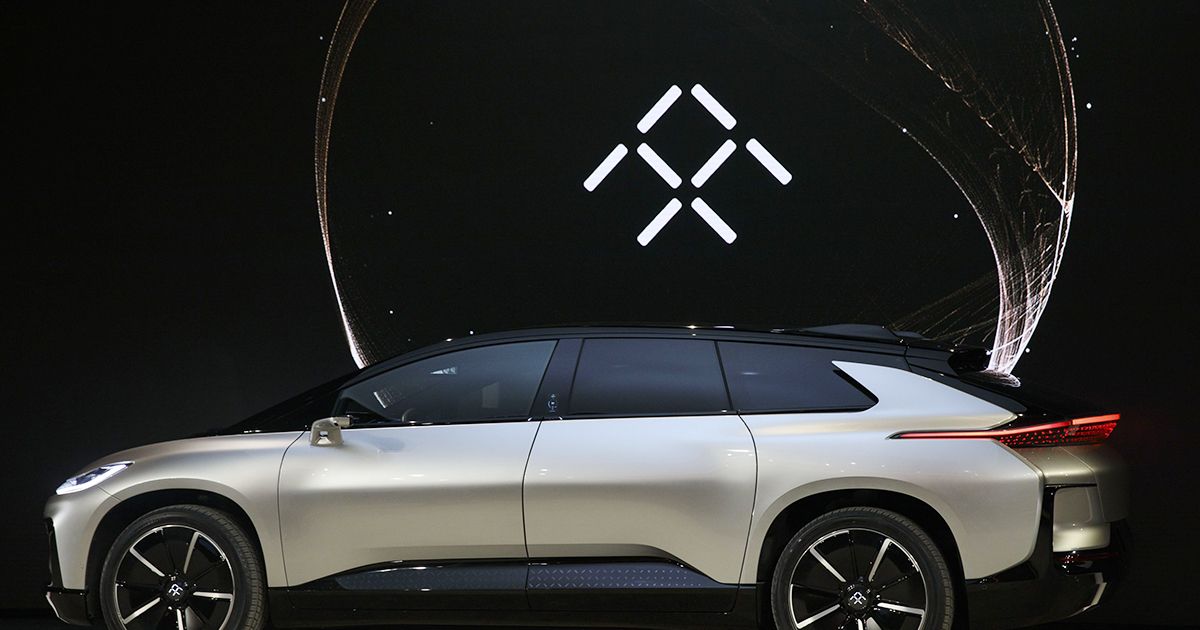 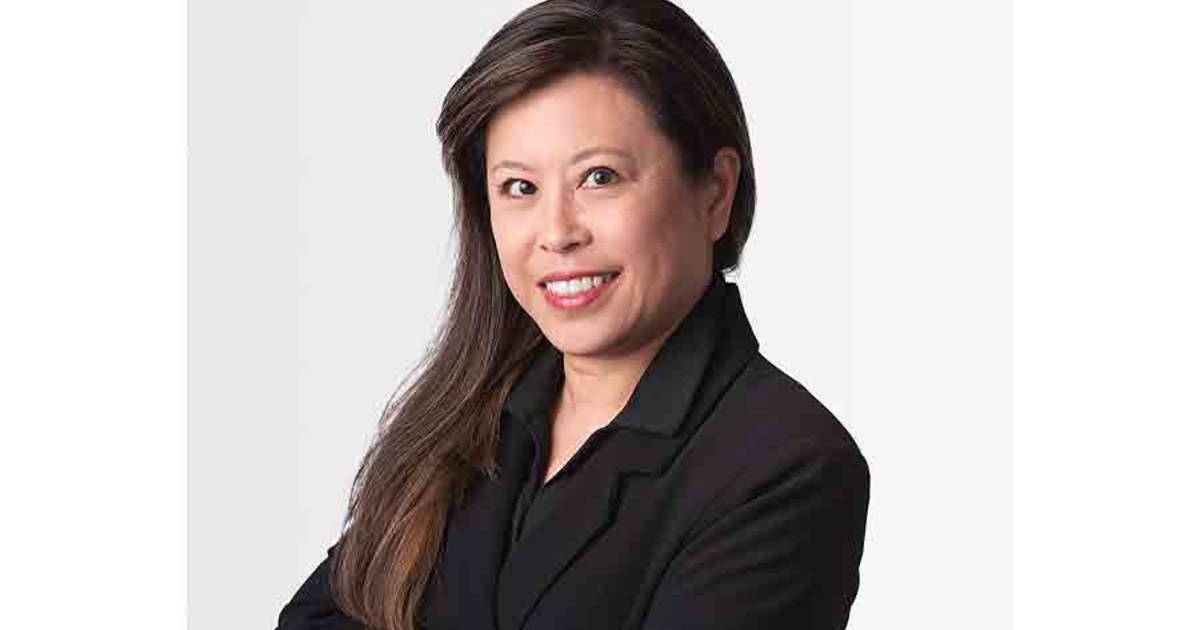