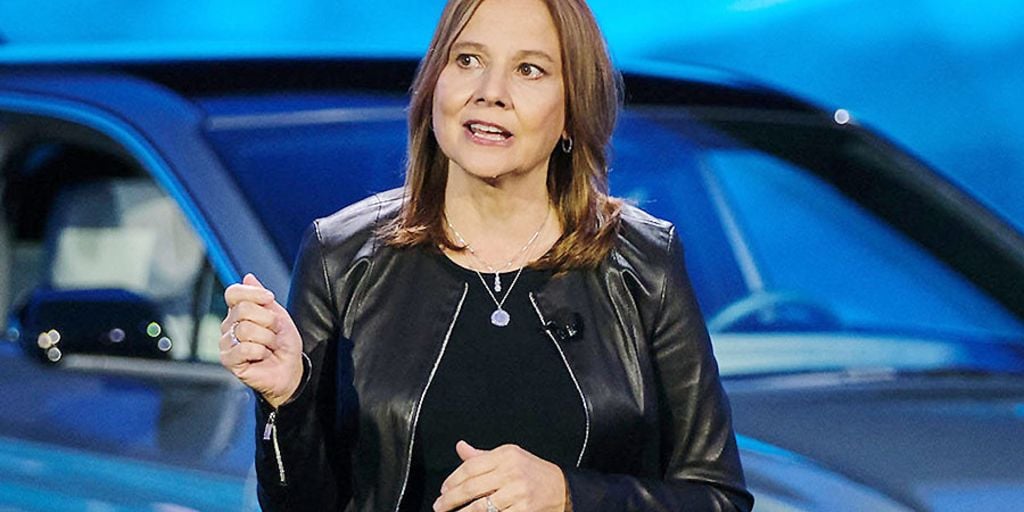 Mary Barra last posted on Oct. 27, the same day that Musk closed his $44 billion purchase, when GM’s leader retweeted a message from autonomous-vehicle startup Cruise LLC. Since then, Barra and GM’s consumer-vehicle brand accounts — including Chevrolet, Cadillac, Buick and GMC — have been conspicuously quiet.

The Twitter absence suggests GM’s retreat from the platform was more comprehensive than indicated when it joined other brands pausing advertising last month. The automaker said then that it would temporarily halt paid ads while trying to better understand the direction of the site under its new ownership.

The complications for automakers on Twitter are heightened because Musk also runs Tesla Inc., the leading maker of EVs. GM aims to make its entire lineup electric by 2035 and other companies are also racing to develop battery-powered vehicles. A Twitter pullback is giving companies time to assess content standards and use of advertising and customer data under Musk.

“With a competitor owning the platform, it’s important for us to ensure our advertising strategies and data can be safely managed,” GM said this week via email. It called Twitter “just one of many channels available” to share information and said it would “choose the channels and platforms that can be most effective at any point in time.”

The company didn’t address Barra’s Twitter absence. The CEO has remained active on other social media such as LinkedIn, putting up a year-in-review missive talking about GM’s all-electric future on Nov. 10.

Like Barra, R.J. Scaringe, the CEO of EV maker Rivian Automotive Inc., last tweeted on Oct. 27 and has been silent there since. Rivian declined to comment.

GM hasn’t organized a total Twitter blackout, saying it would engage as necessary with customers. GM President Mark Reuss has continued to tweet, as have the automaker’s BrightDrop electric van business and Cruise, in which GM has a controlling stake.

The self-driving company’s CEO, Kyle Vogt, put up a recent post announcing that it was starting to offer robotaxi rides during daytime hours in San Francisco. Cruise spokesman Aaron McLear said the business finds Twitter to be an effective away to communicate with users and people in the tech community. 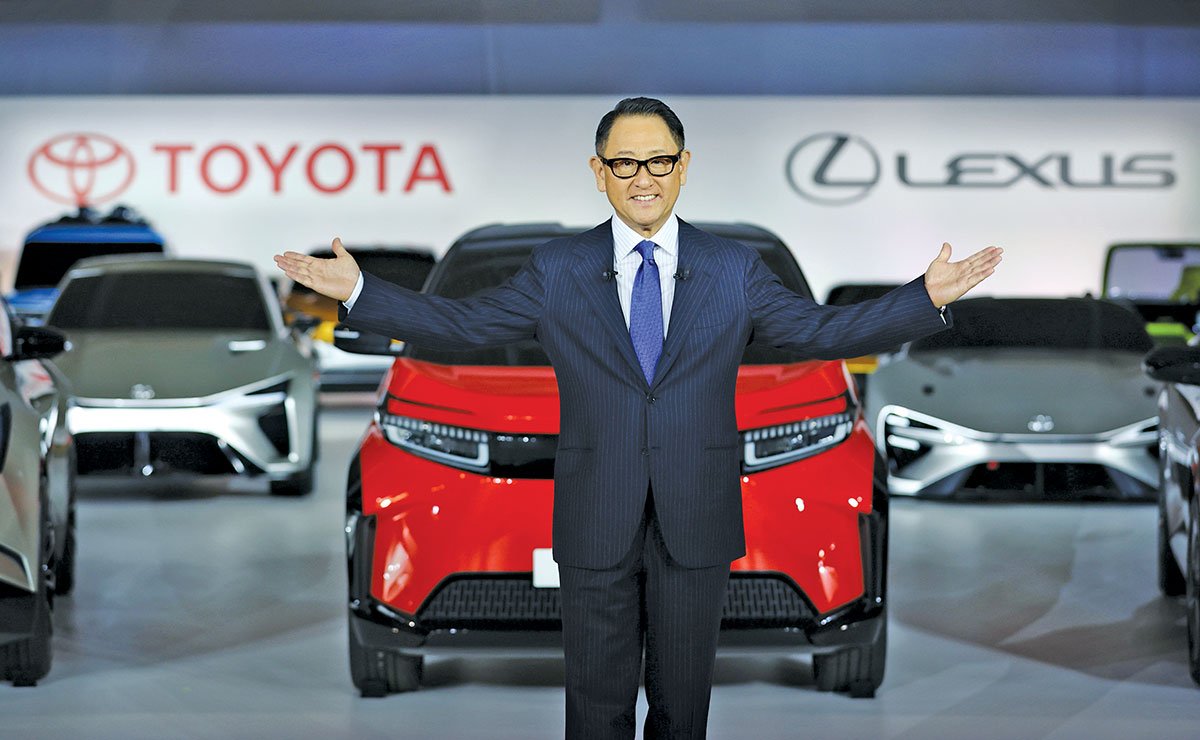 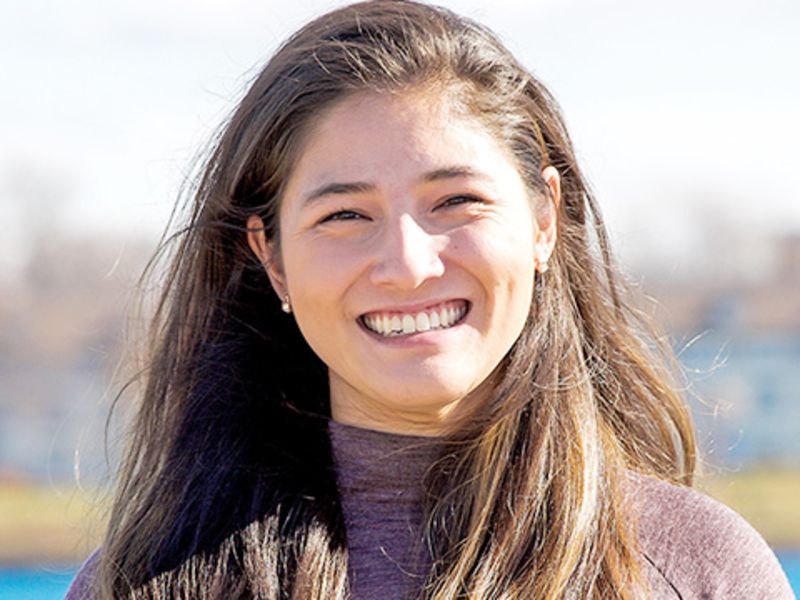 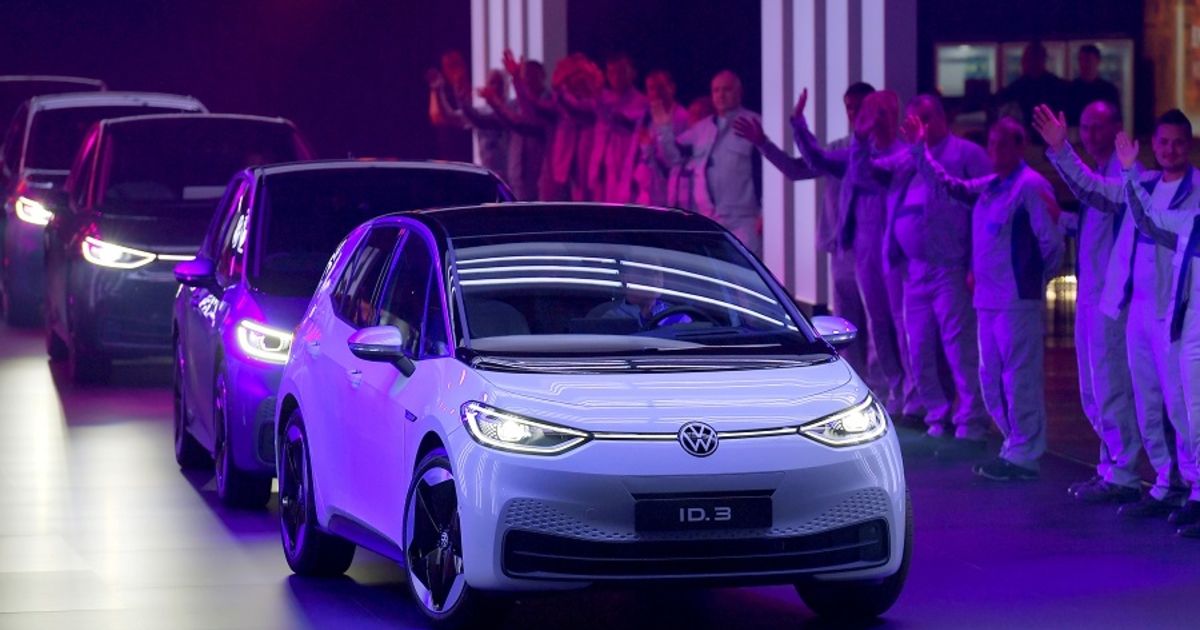 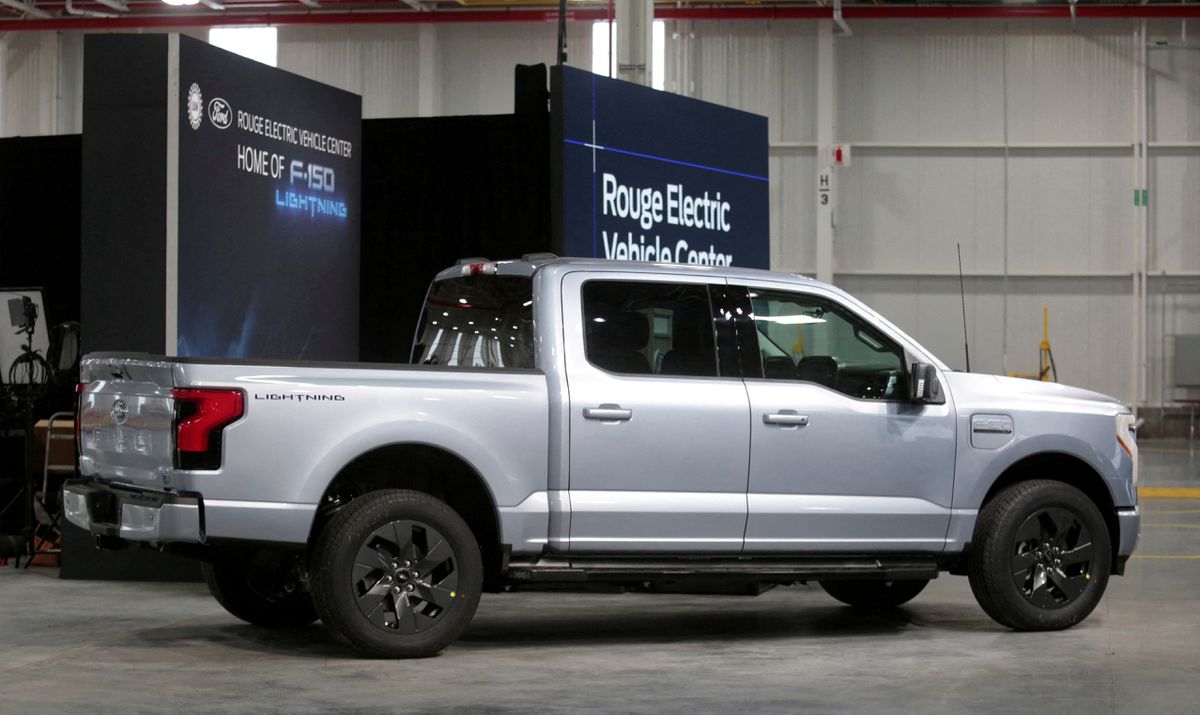 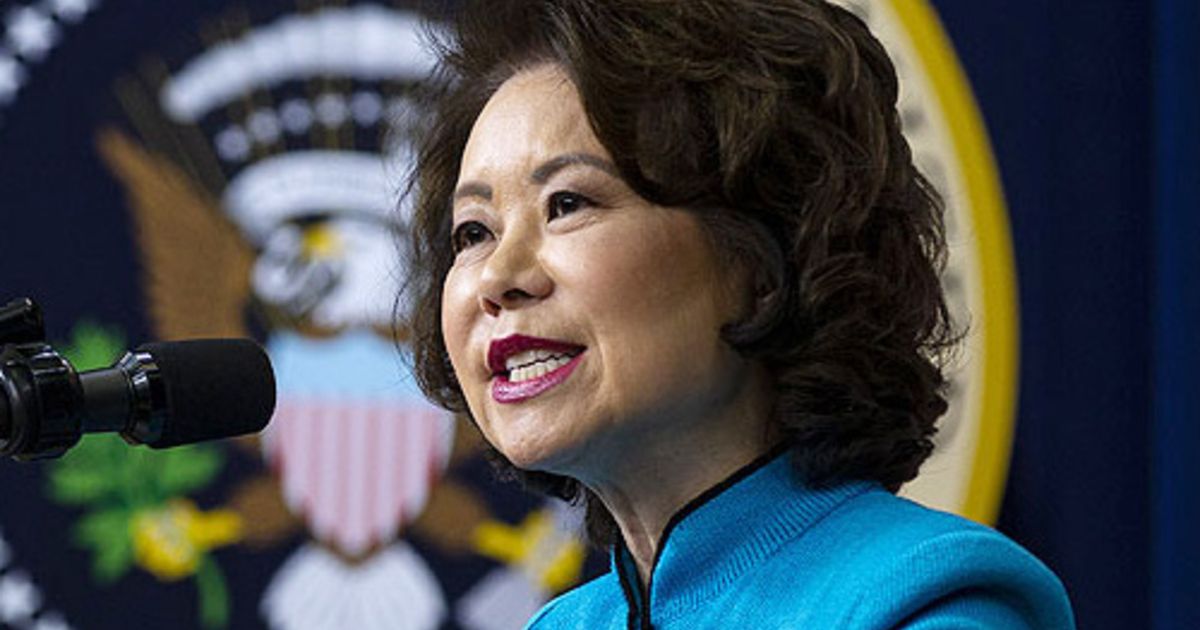