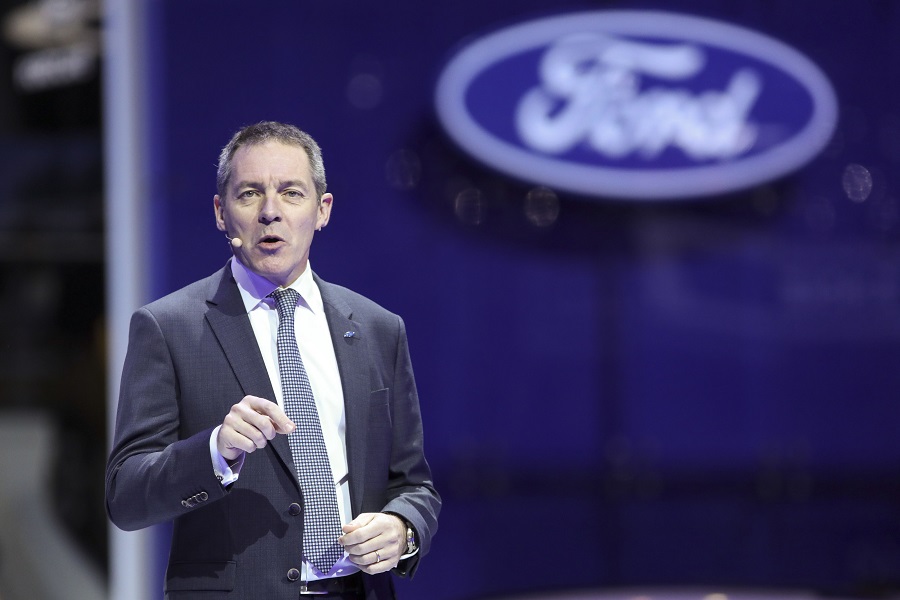 Aston Martin Chairman Lawrence Stroll has approached Steven Armstrong, a senior Ford Motor executive, to gauge his interest in becoming CEO of the British automaker, according to people familiar with the matter

Stroll reached out to Armstrong, a former chairman of Ford Europe, twice last month, according to one of the people, who asked not to be identified because the discussions were preliminary.

No offers were made and Armstrong, 57, has made no decision to leave Ford, where he has worked for more than 25 years and currently serves as transformation officer over South America and India.

The outreach by Stroll raises further questions about the future of Aston CEO Tobias Moers, the former head of Mercedes-Benz’s AMG performance division whom Stroll hired months after leading an investment consortium’s rescue of Aston in early 2020.

Stroll, 62, denied a report by motoring publication Autocar on Friday that Moers’ future at Aston was in doubt, telling the Financial Times that it was “”categorically not true” and that he was “absolutely not engaged whatsoever in looking to replace Tobias.”

A spokesman for Aston said Stroll declined further interviews on the matter and had no further comment to make. Armstrong couldn’t be reached for comment.

Aston announced Friday that fourth-quarter earnings will be about 15 million pounds ($20 million) lower than expected after the automaker delivered fewer Valkyrie supercars than anticipated.

The company shipped just 10 units of the 2.4 million-pound model before year-end, falling short of its target.

The launch of the Valkyrie has been plagued by electronics issues, people familiar with the matter told Bloomberg News last month.

Moers, 55, has likened producing the Valkyrie to assembling a Formula 1 car on an assembly line.

“It’s the most complex car I ever saw in my life to assemble,” he said in a November interview. 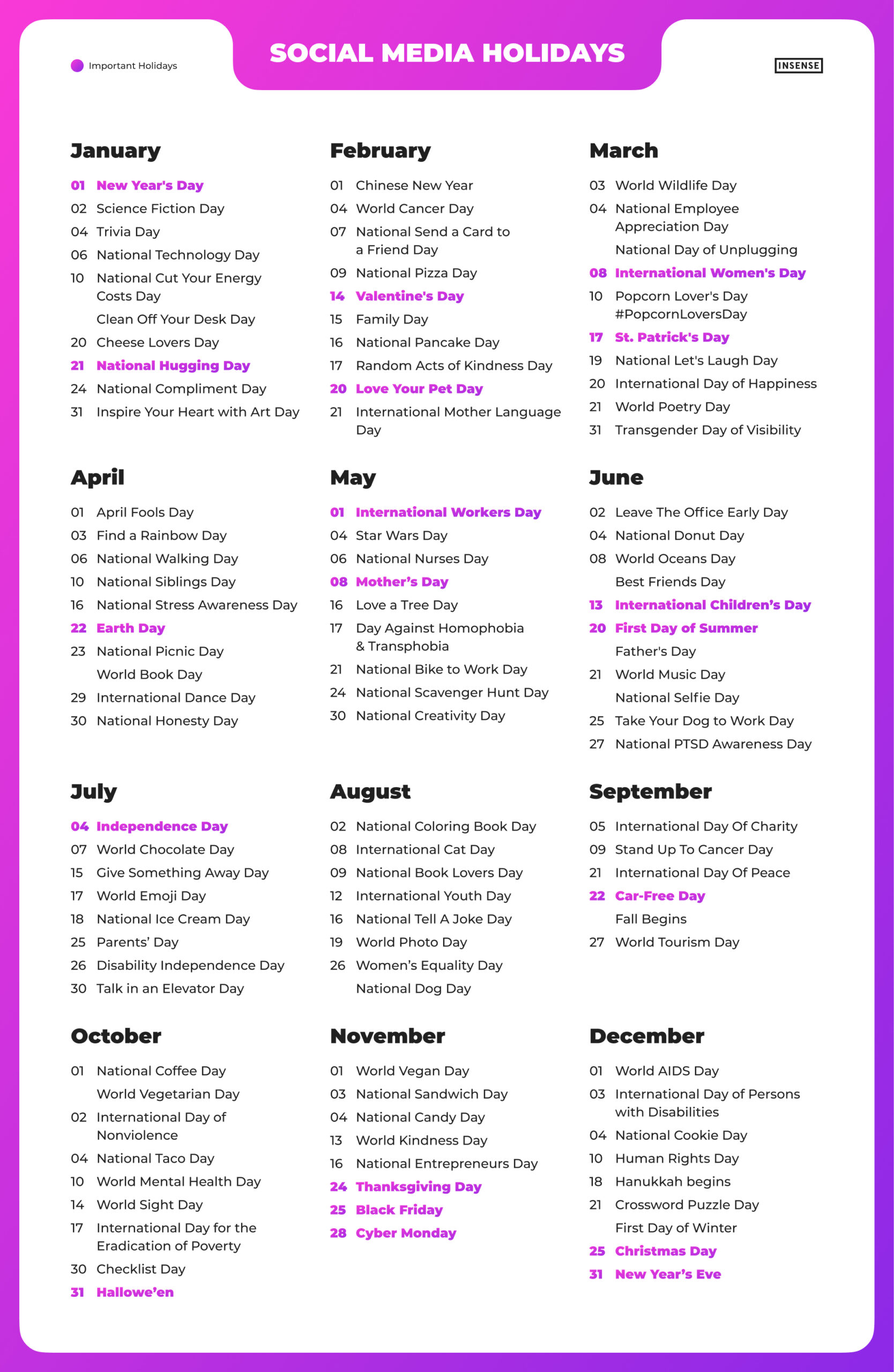 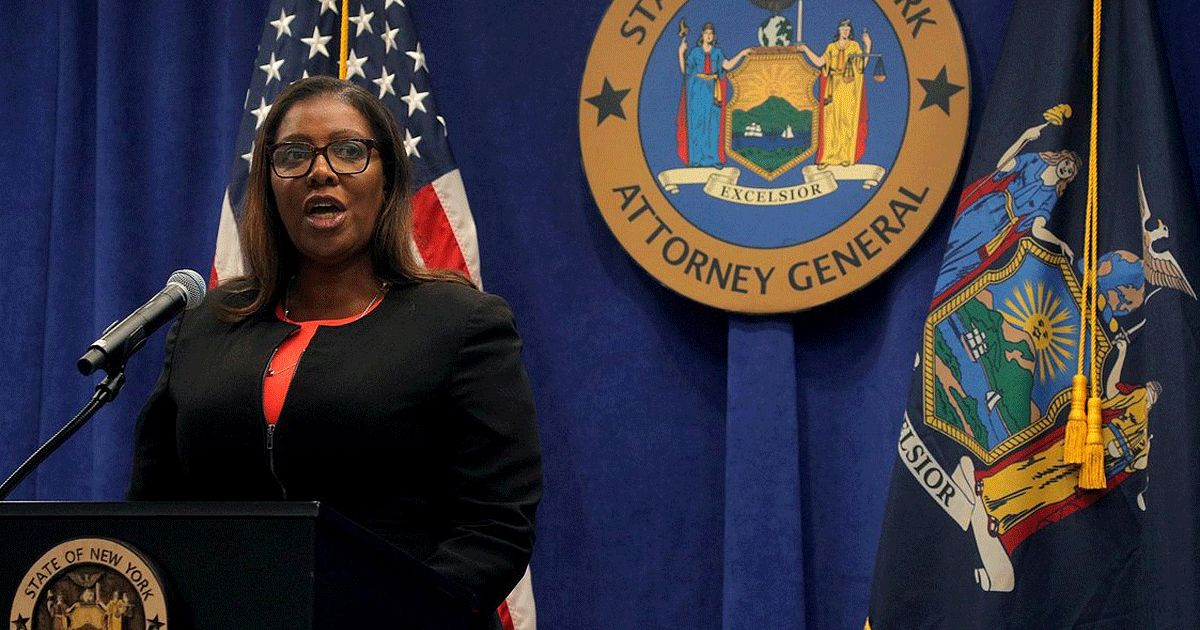 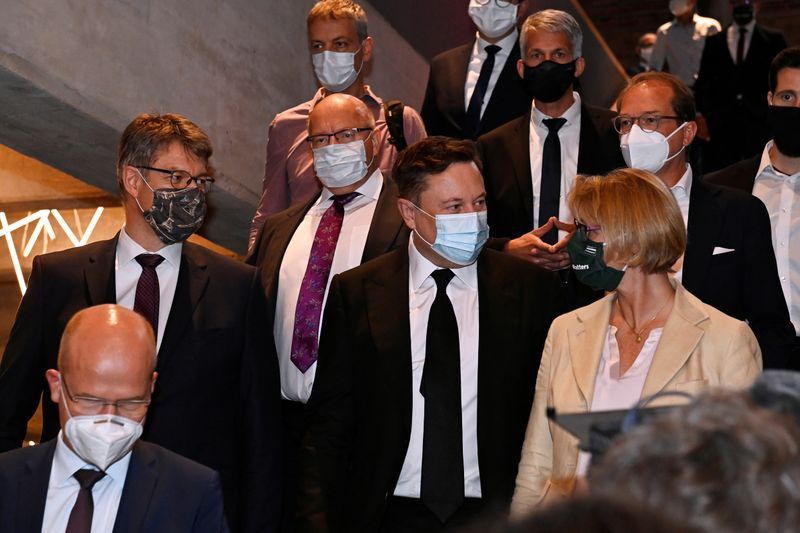 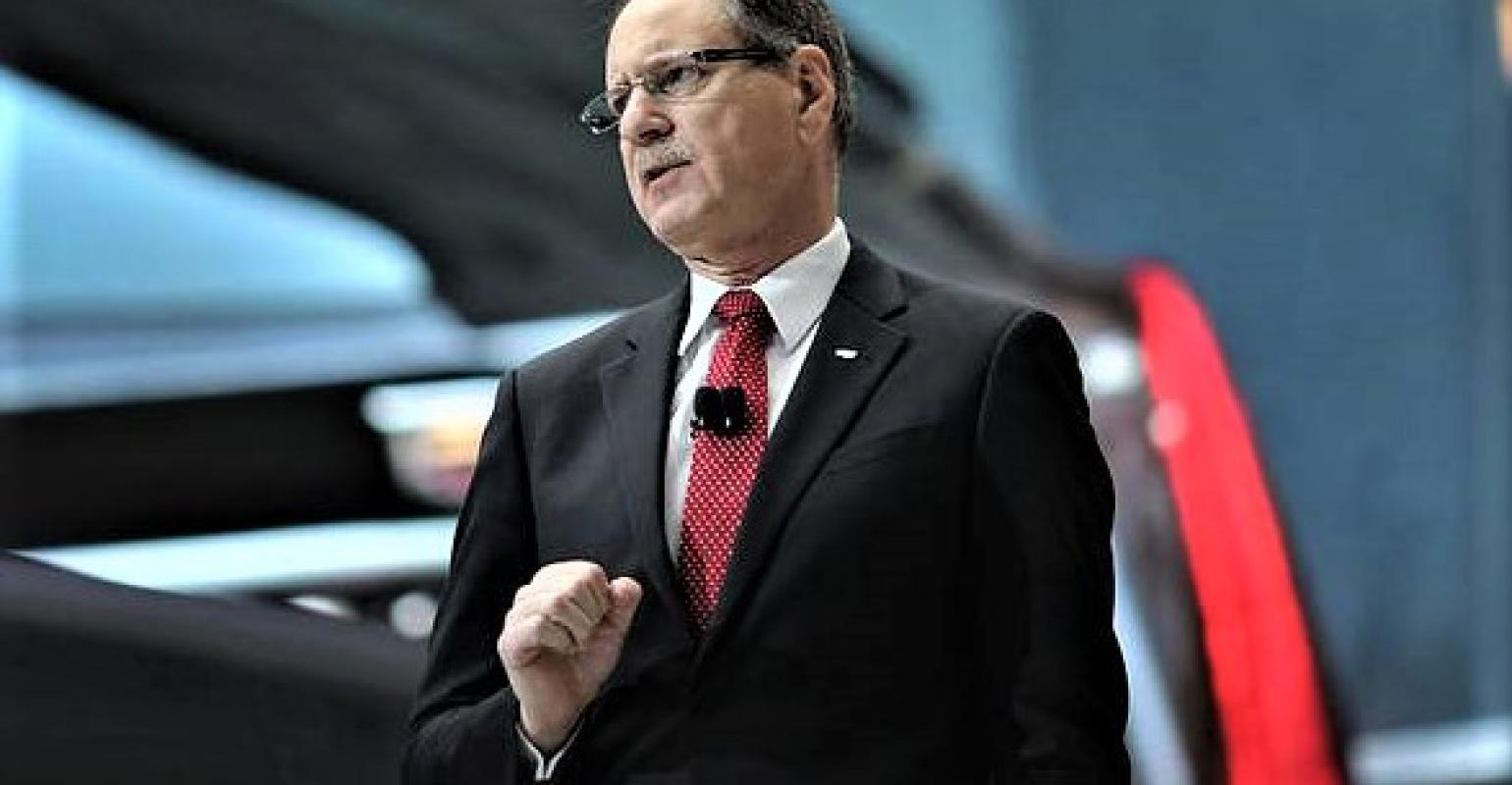