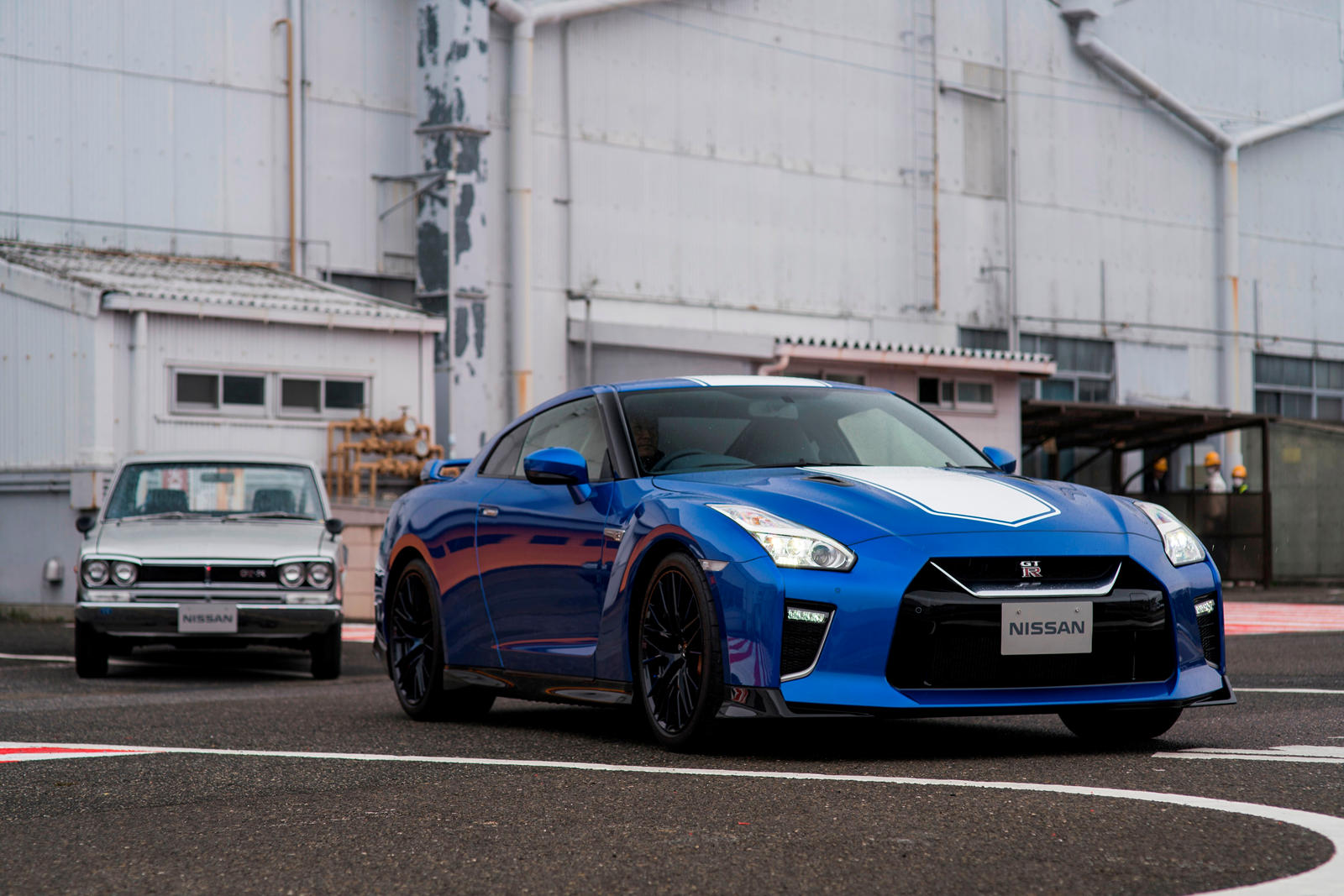 In many ways, it’s good Nissan has yet to replace the GT-R. While most other automakers are adapting electrification to varying degrees for their respective supercars, Nissan is kind of keeping things old school, at least for now. But in this case, old school means a hand-built 3.8-liter twin-turbo V6 pumping out at least 565 horsepower. Eventually, Nissan will either have to replace or discontinue its GT-R line, but we highly doubt the latter will happen. The GT-R broke a lot of so-called rules for its segment when it launched way back in 2007 by offering standard all-wheel drive and a somewhat polarizing exterior design. Every rule breaker, however, has a tendency to re-define mainstream and the GT-R did exactly that as many competitors took notice.

The Nissan GT-R rolls into the 2020 model year with few major changes and some packaging and pricing updates. Above all, it remains a supercar killer.

Although a complete redesign has yet to happen, Nissan has given the GT-R a few facelifts over the years, most recently in 2017, though this was mainly limited to the front end. Still though, the design holds up today. For 2020, there’s a new exterior accent color, new a RAYS 20-inch forged aluminum-alloy wheel design, and, perhaps most importantly, a GT-R 50th Anniversary Edition that commemorates five decades of the model line.

Meanwhile, the GT-R Nismo receives new front fenders that now resemble those on the GT3 GT-R. The scalloped vents help funnel hot air away from the engine bay and also provide additional downforce to pin down the front tires. Its front and rear bumpers, front fenders, hood, roof, side sill covers, trunk, and rear spoiler all continue to be made of lightweight carbon fiber. 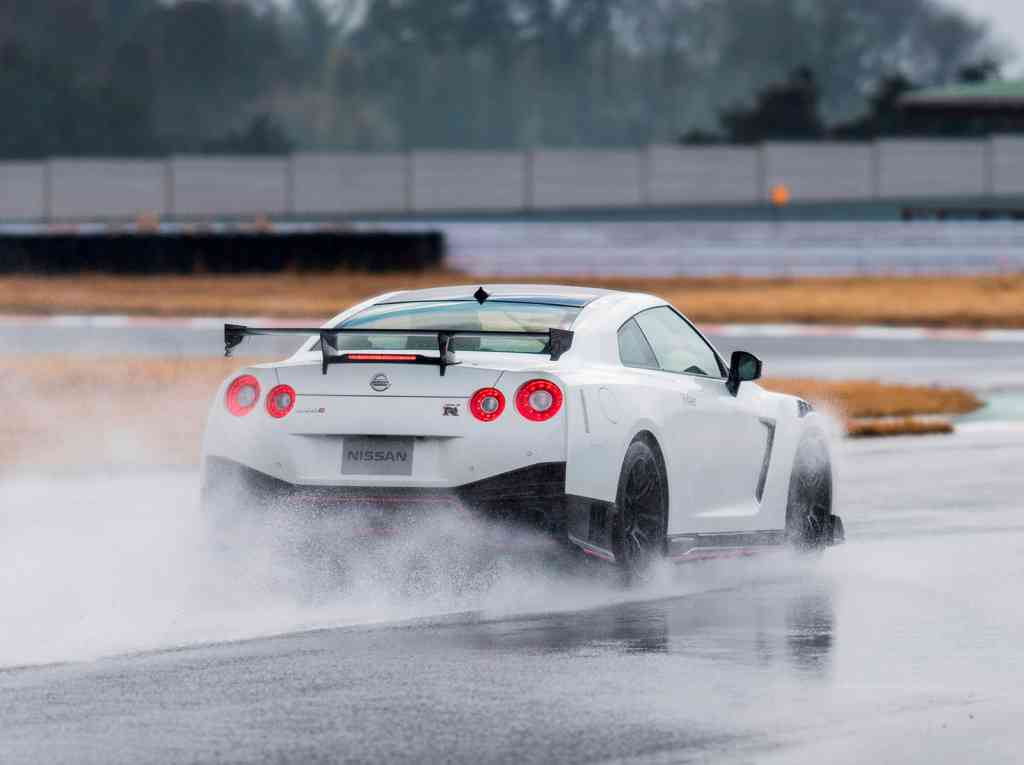 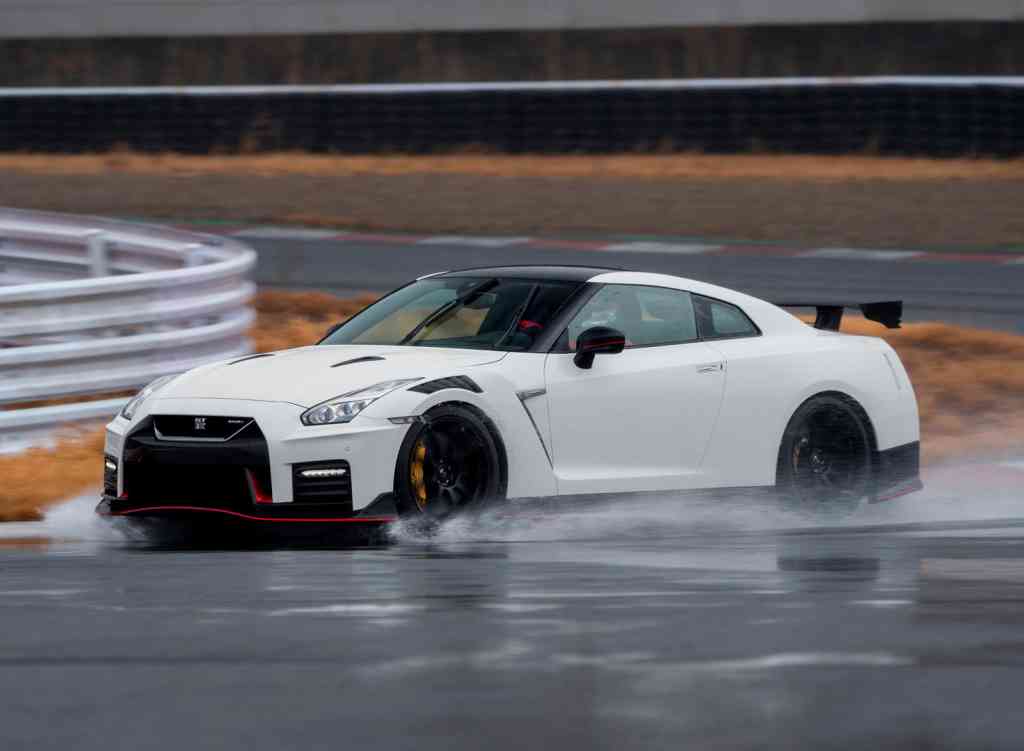 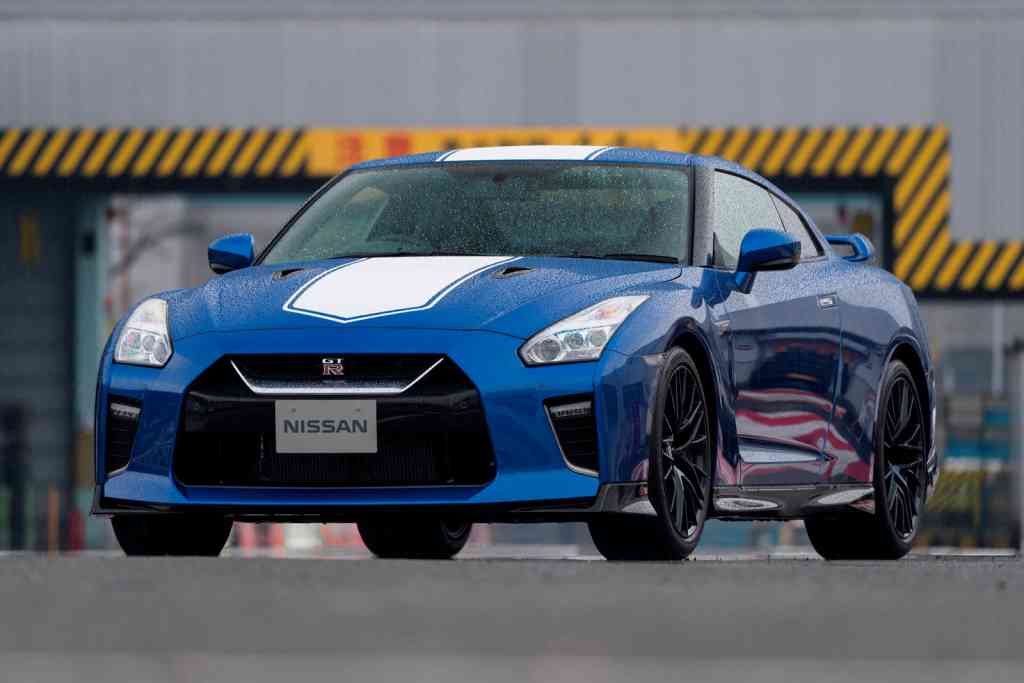 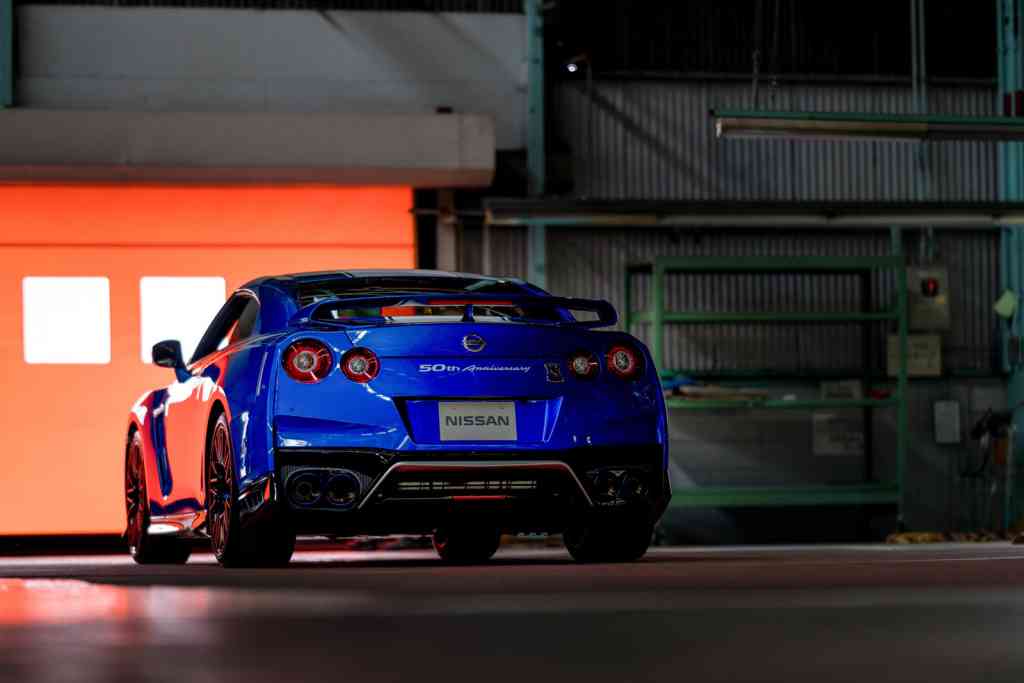 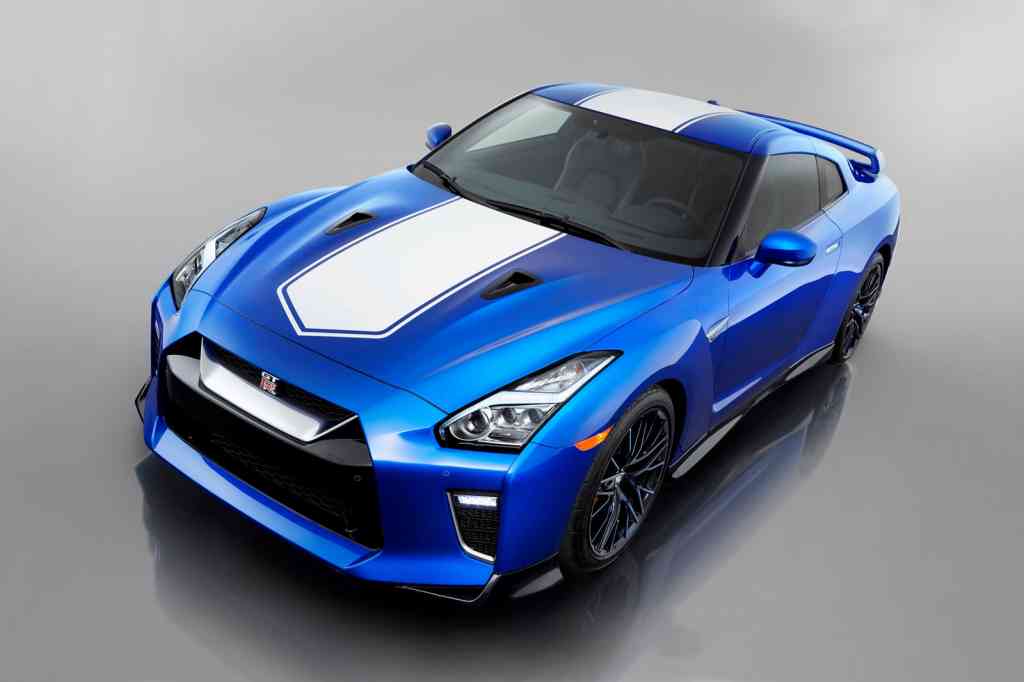 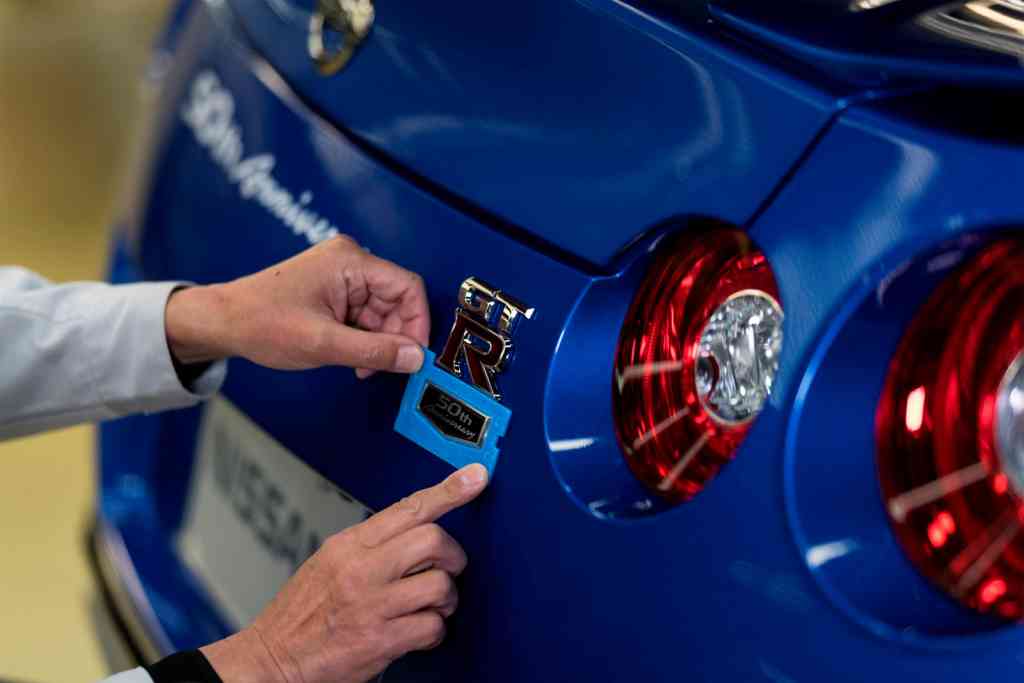 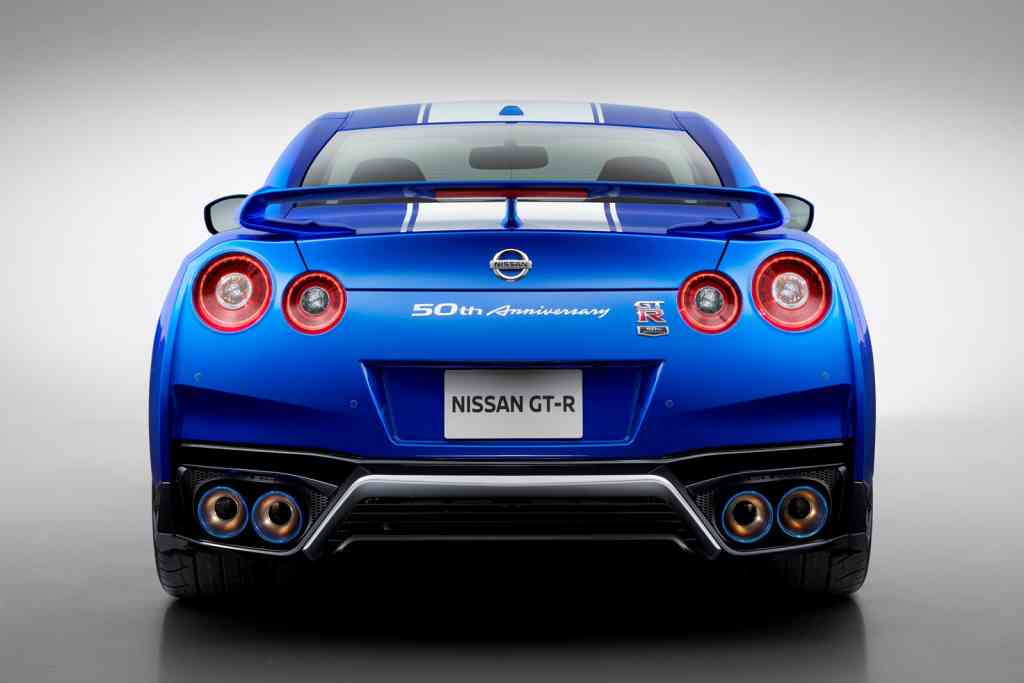 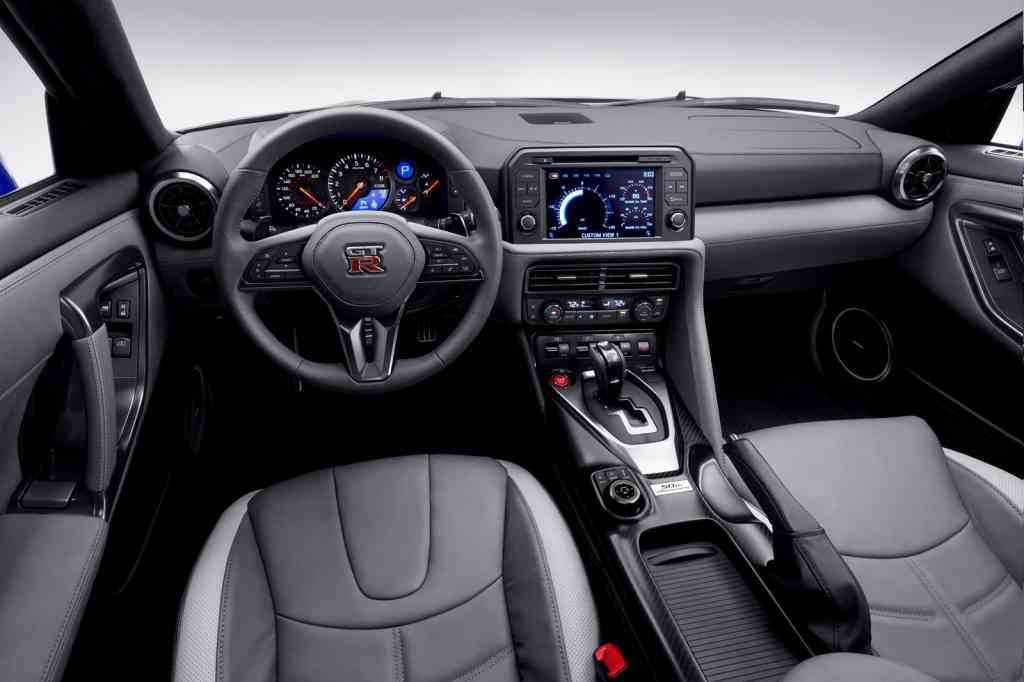 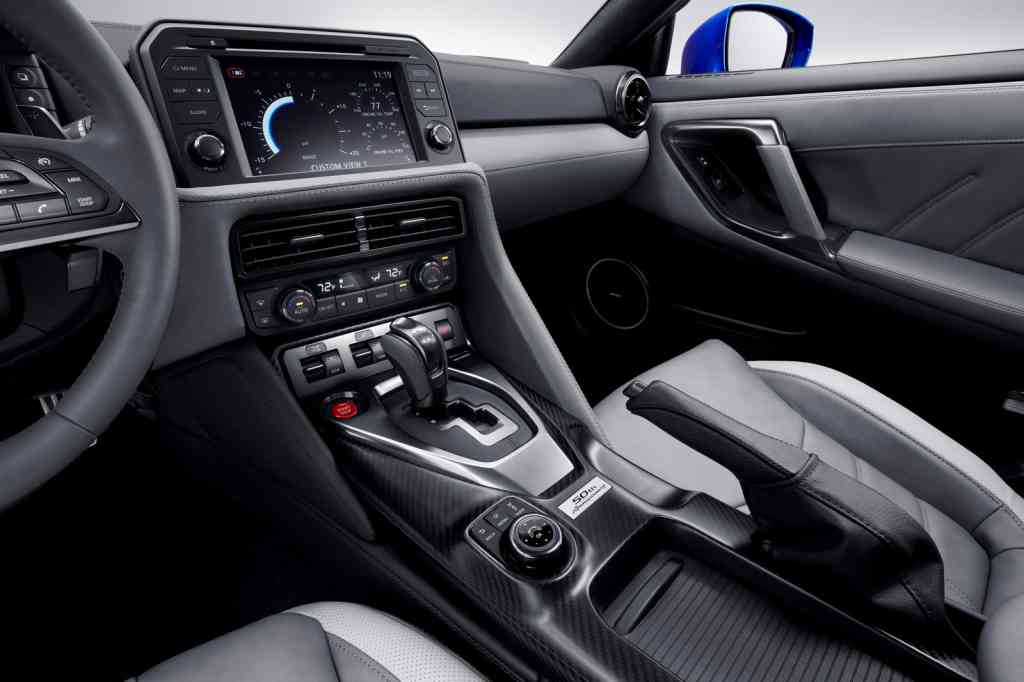 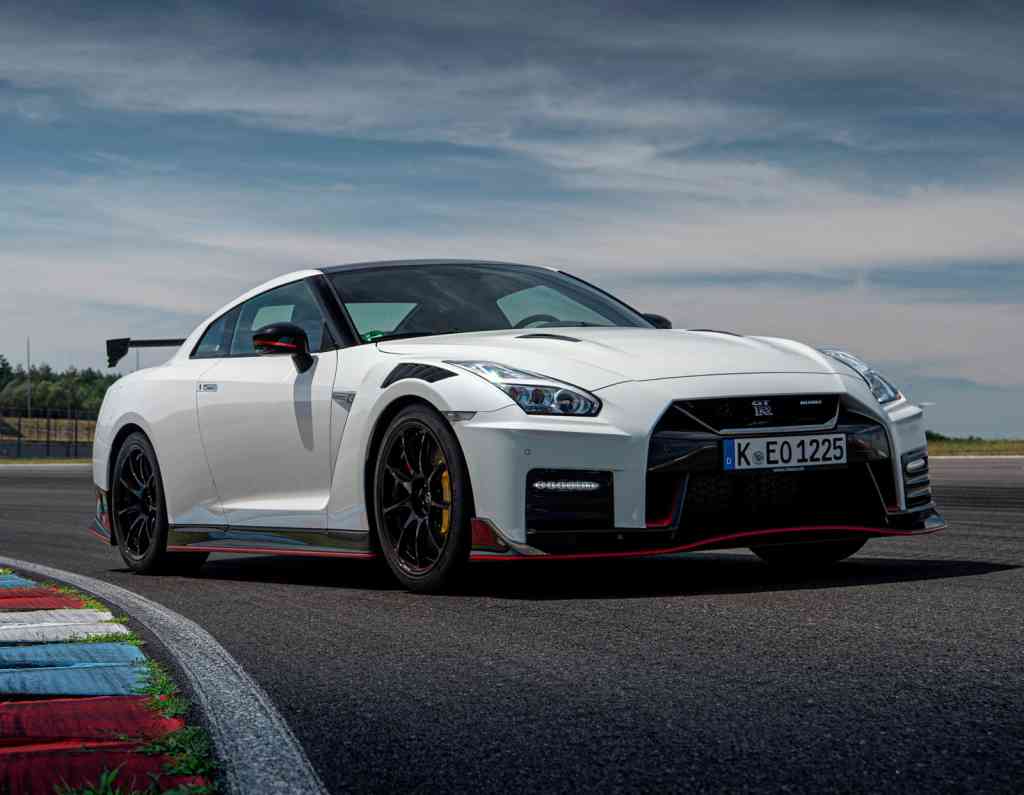 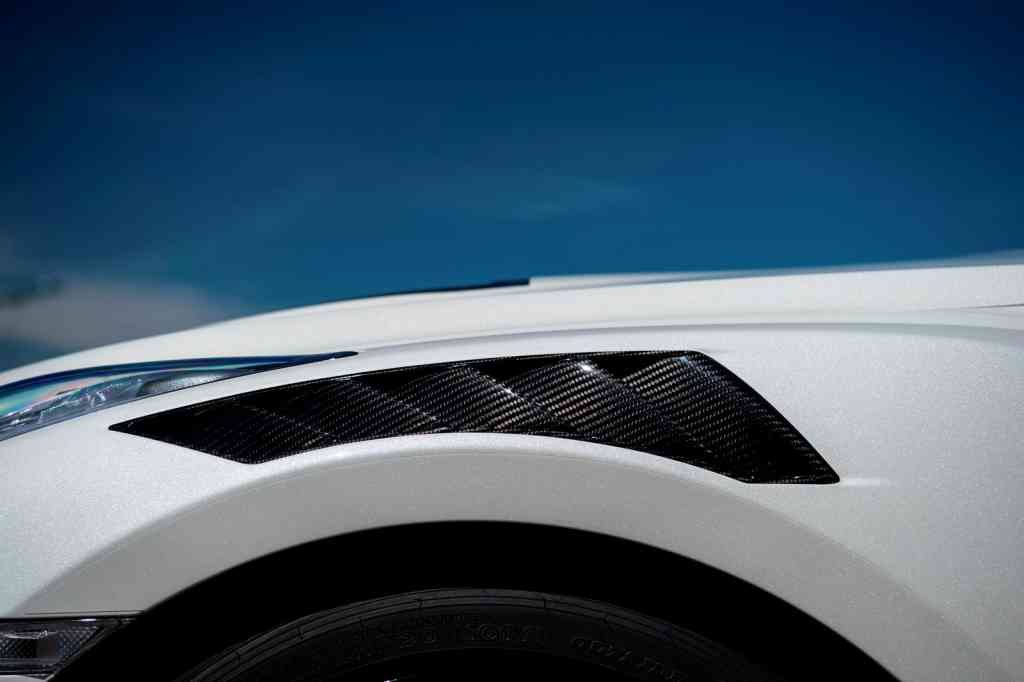 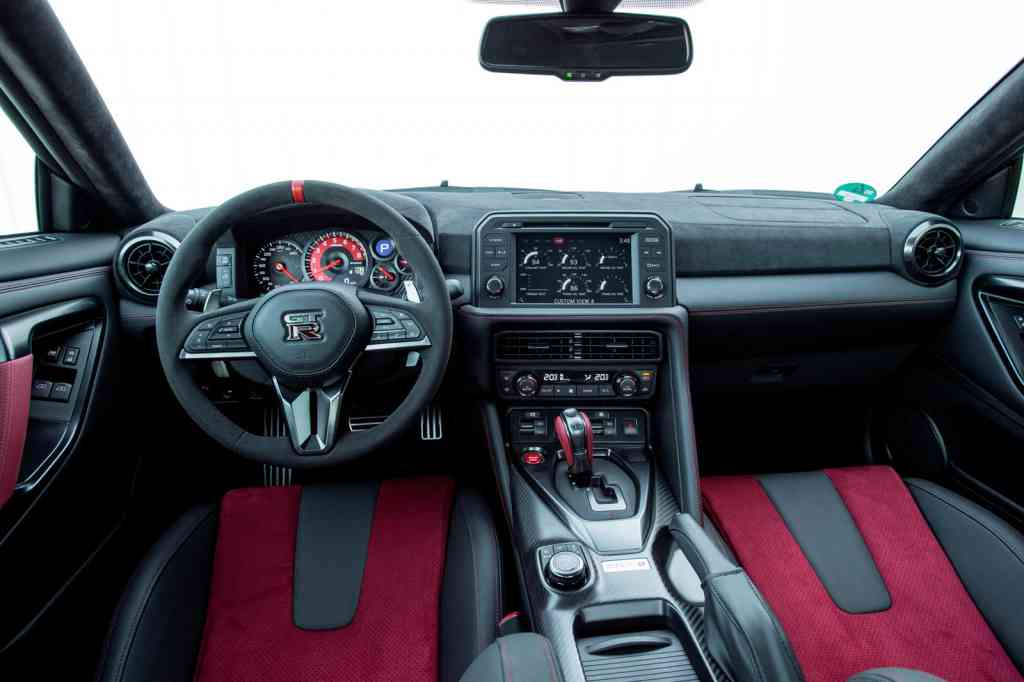 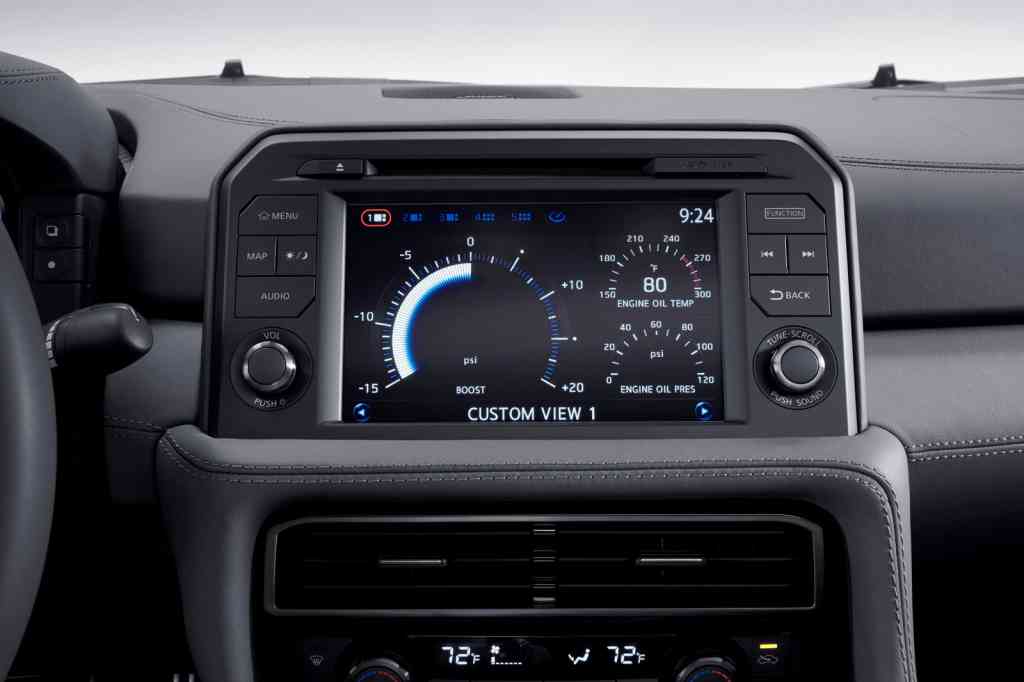 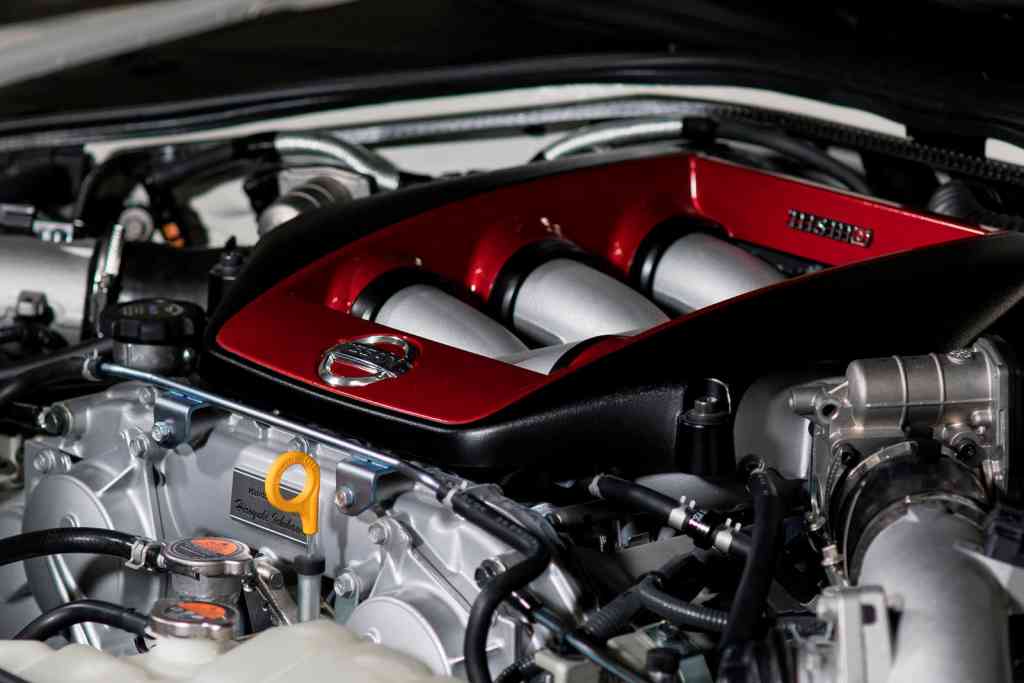 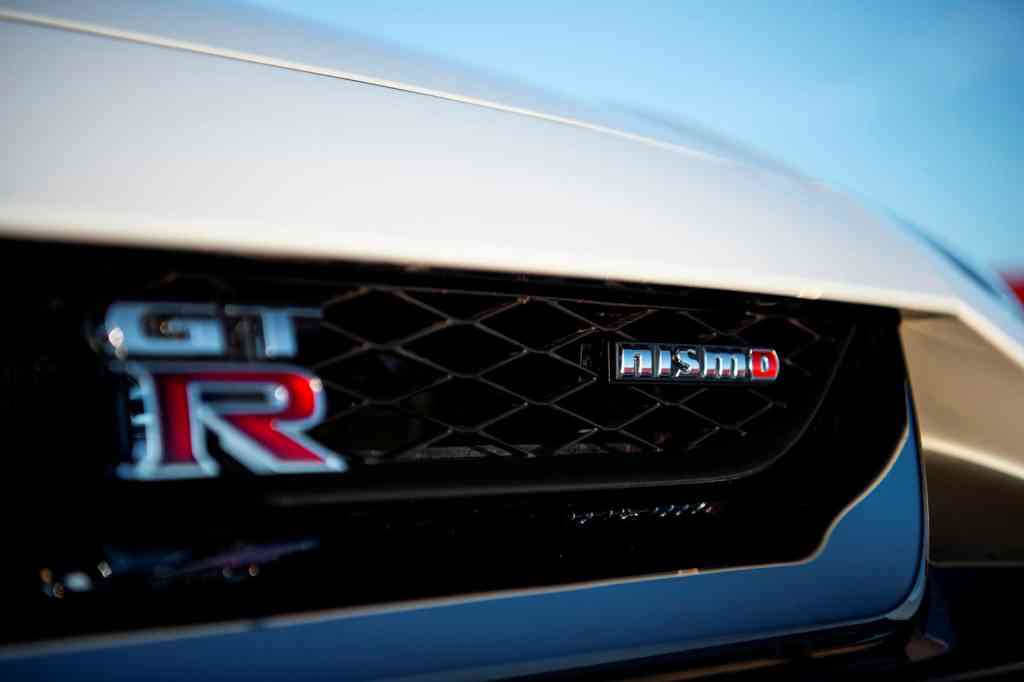 If you were to look at the 2007 GT-R and then look back at today’s car, you’ll immediately notice that the interior has been updated more so than the exterior. It’s more user-friendly than ever since the 2020 Nissan retains last year’s design, which was most significantly last updated for that 2017 refresh. Because this is a milestone year for the GT-R family, Nissan decided to give some unique interior touches to match the commemorative exterior colors.

While some may argue the GT-R’s interior looks dated compared to some of its competitors, it still retains a generally straight-forward design that has something of an old school flavor. There’s no massively large touchscreen, but rather a far smaller unit surrounded by actual buttons. A touch of analog never hurts.

See also  2018 Nissan Leaf Test Drive Review: If Only It Wasn't A Car

Power And Performance: Greater Than Ever

This is where the Nissan GT-R has also been at its best, and it’s no different for 2020. Under the hood lies a 3.8-liter twin-turbo V6 rated at 565 horsepower and 467 lb-ft of torque – and that’s just the base model. Move up the trim ladder and that power output also goes up. The 2020 GT-R Track Edition now shares the GT-R Nismo’s upgraded twin-turbo V6 rated at 600 hp and 481 lb-ft. This additional power is made possible by swapping out the regular turbochargers for those found in the GT3-class race car. Nissan also upgraded both the Track Edition and Nismo’s high-speed stability, gearbox shift control, and some lightened components. Along with an optimized flow rate, acceleration here is increased by an impressive 20 percent.

Regardless of trim, all GT-Rs have a six-speed dual-clutch transmission sending power to all four wheels. That combined engine and gearbox combo, as well as all other necessary bits, contribute to the GT-R’s phenomenal acceleration. Based on last year’s figures, the GT-R will go from a standstill to 60 mph in only 2.7 seconds.

The GT-R Nismo also features standard carbon ceramic brakes, which are optional on the Track Edition.

Like the rest of the GT-R inside and out, Nissan continues to revise pricing for each model year. However, there’s quite a jump for 2020 with one particular trim, the Nismo. We’ll get back to that in a moment, but first what you need to know is that nearly $100,000 separates the cheapest and most expensive 2020 GT-Rs. No joke. Here’s the pricing breakdown:

Nissan did not provide an exact reason(s) to justify the significant price jump, but just to give you an idea how big of a difference one model year can make, the 2019 GT-R Nismo was priced from $177,235.

Yes, but it’s not like the GT-R is flying off Nissan dealership lots. It never has, but over the past few model years, sales have dropped even further. The best year this generation GT-R had was back in 2008 when a total of 1,730 units were sold. In 2018, that figure dipped to just 538, the lowest it’s ever been. Even the 2017 model year refresh did not boost sales to levels Nissan had hoped for, as only 578 were sold. In all likelihood, 2019 and 2020’s results will hover at around the same level.

And this makes us wonder whether this generation GT-R’s time is about up. Although it’s managed to age gracefully and improve over the years, the competition has embraced new technologies, specifically hybridization, and given that Nissan is a global expert in electrified vehicles, it’s hard to imagine that the next-generation GT-R won’t have a massive lithium-ion battery somewhere. 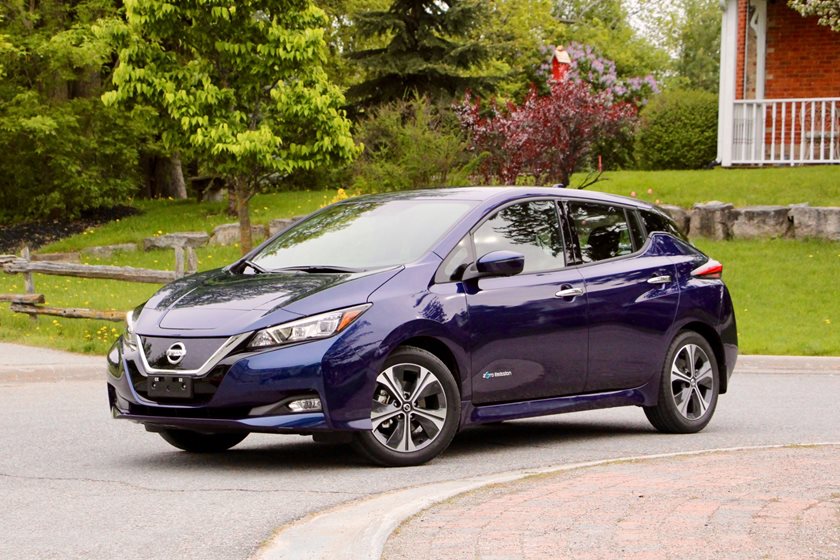 2018 Nissan Leaf Test Drive Review: If Only It Wasn’t A Car 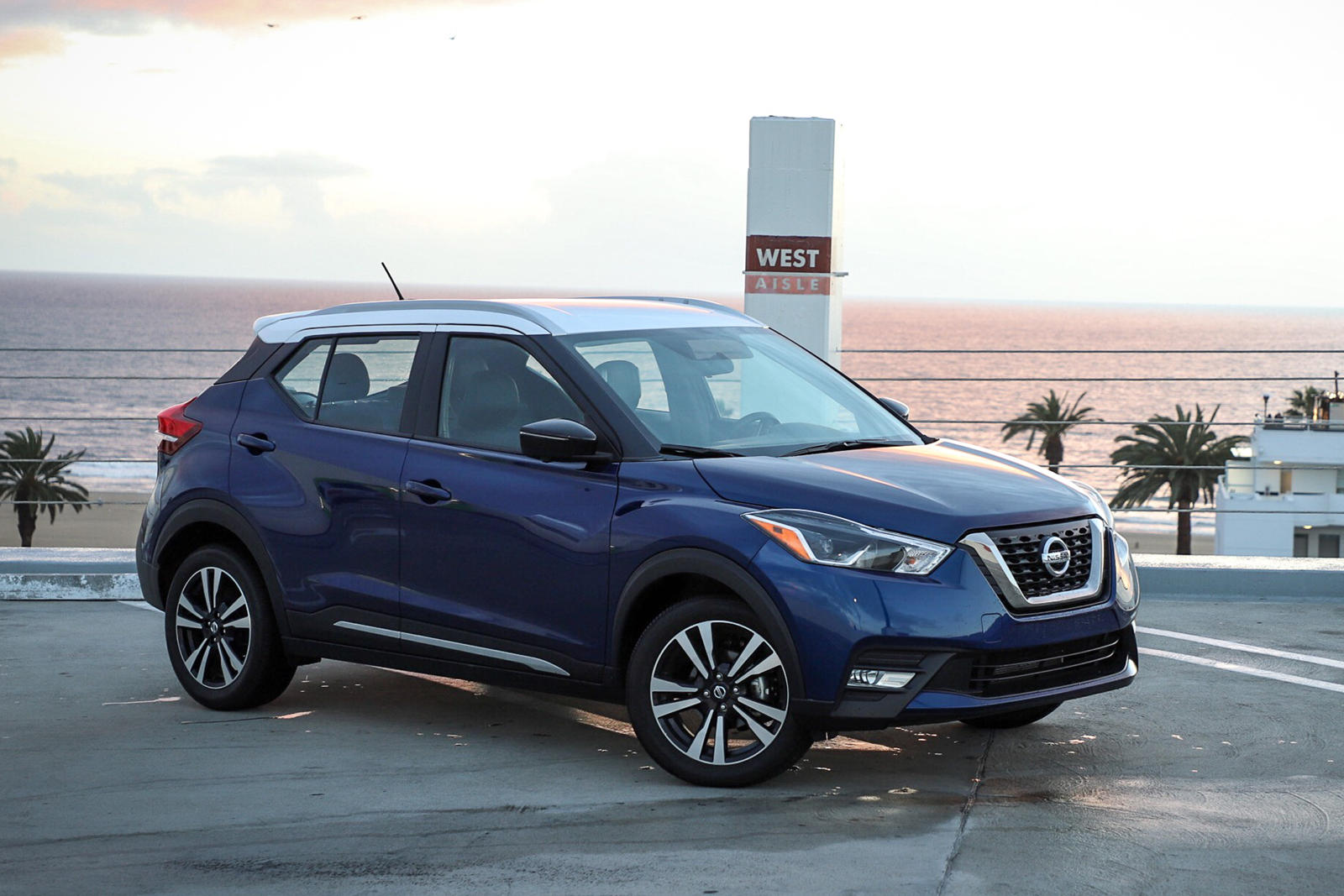 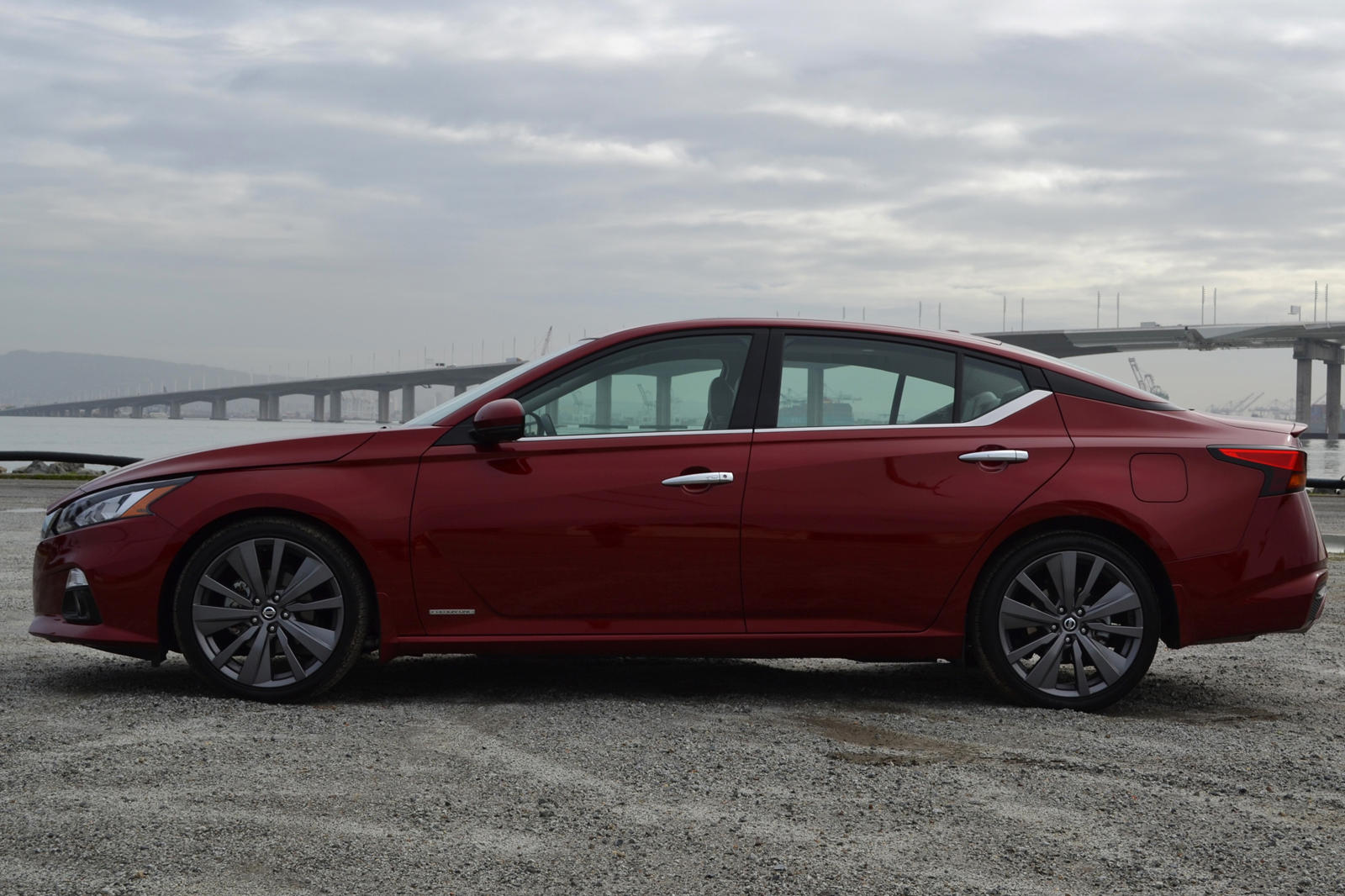