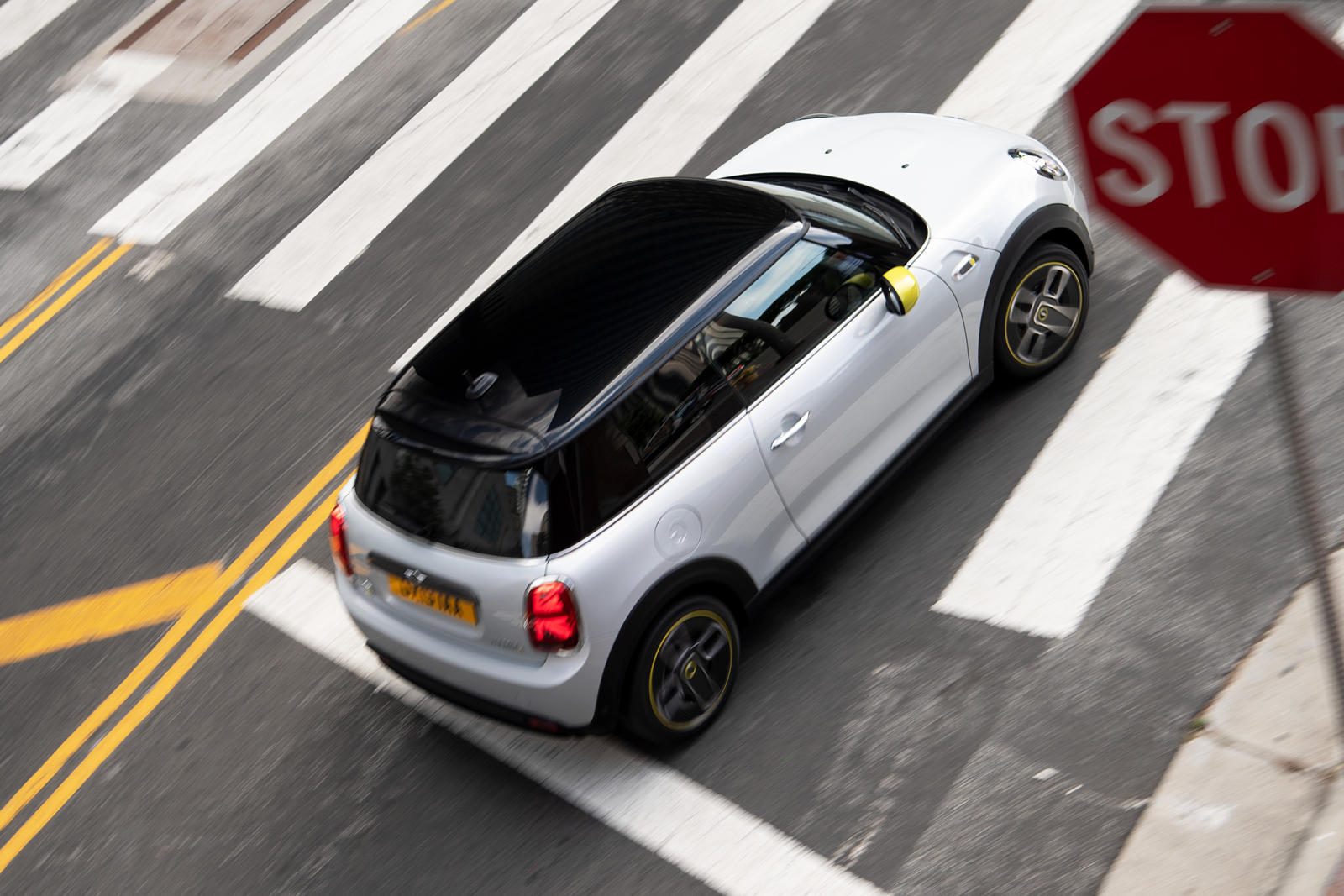 Of all the brands suited to build an electric car, Mini seems like the ideal fit. Its compact, city-vibe vehicles adhere perfectly to the EV lifestyle, which is why we’re surprised the company took so long to introduce an electric car (excluding the lease-only Mini-E from 2009).

The new electric model is called the Mini Cooper SE (or Mini Electric in the UK) and unlike the Mini-E, this one is meant for the masses. An electric Mini Cooper seems like a great idea but there’s just one problem, its range estimates aren’t very competitive with the latest EVs from GM, Hyundai, Kia, and Tesla. Does the Cooper SE have what it takes to lure buyers into an EV, or is it too little too late?

Mini’s design aesthetic is well known at this point and the new Cooper SE adds in a touch of electric flavor. The design is heavily inspired by the Mini Electric Concept and features a unique grille, special logo, and funky 16-inch wheels (17s are also available). All of these changes are accented in bright yellow, making it easy to distinguish the SE from gas-powered Mini models. The unique wheel design may not be to everyone’s liking but we think they look great. In the back, Union Jack taillights remind people this is still a Mini Cooper. 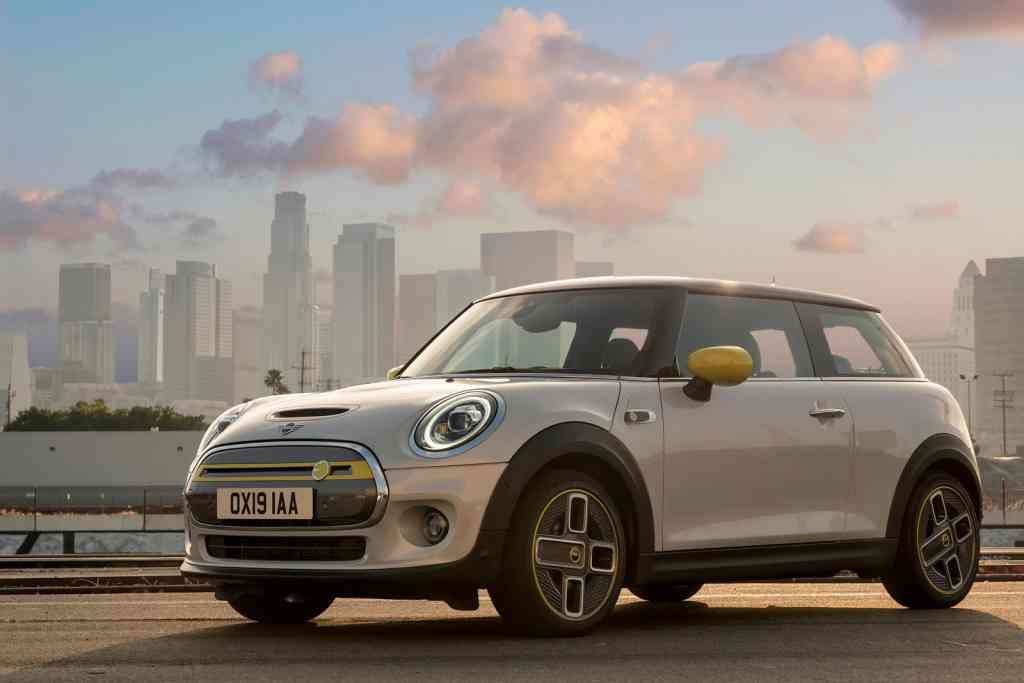 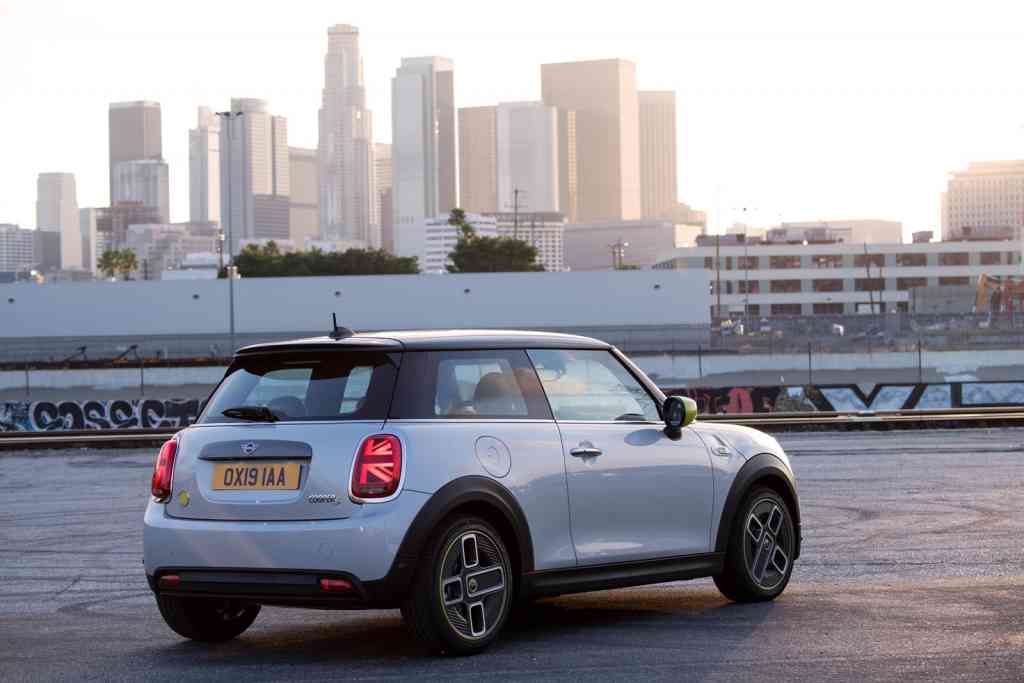 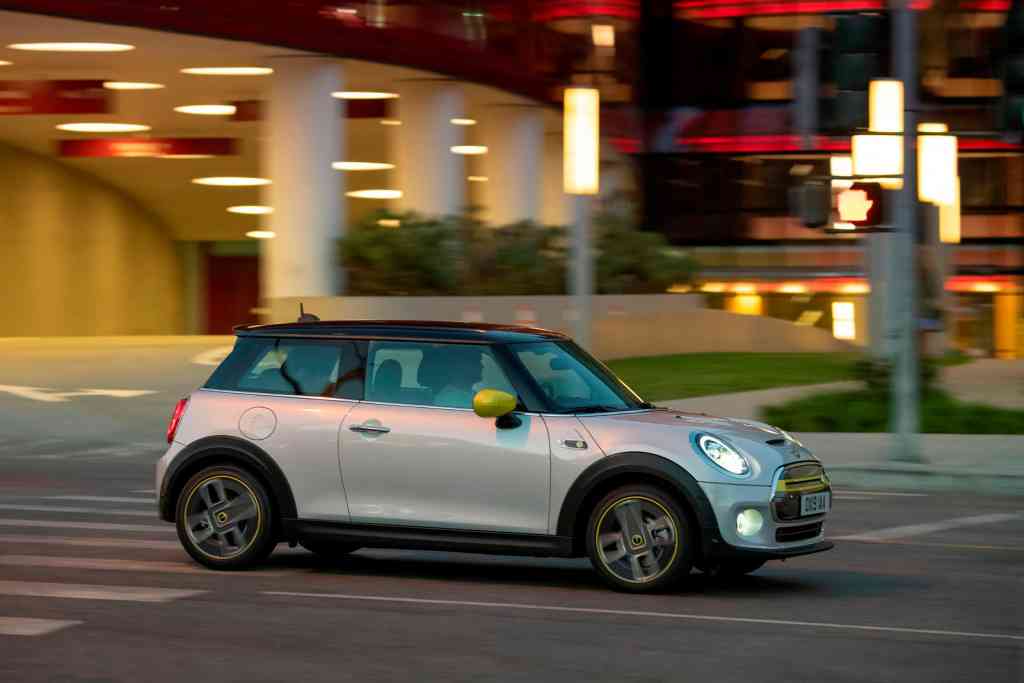 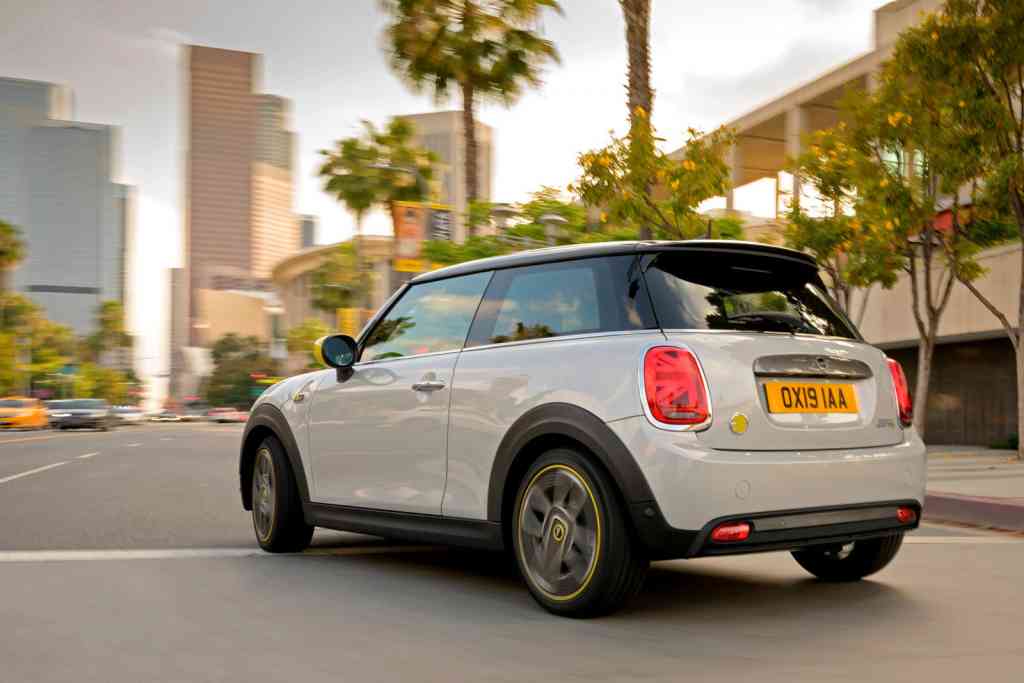 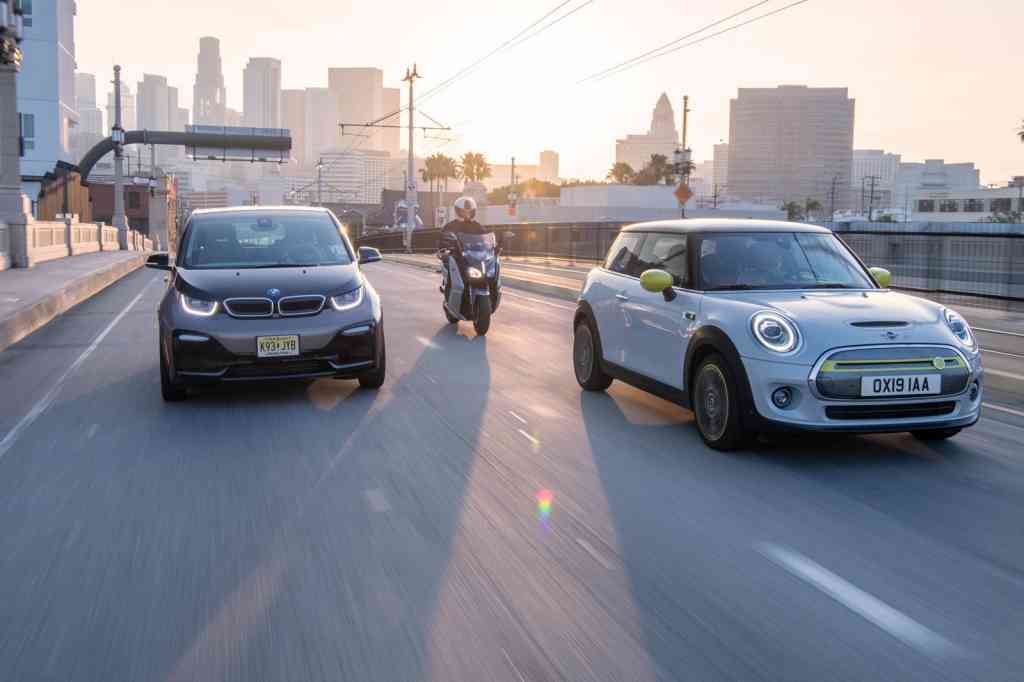 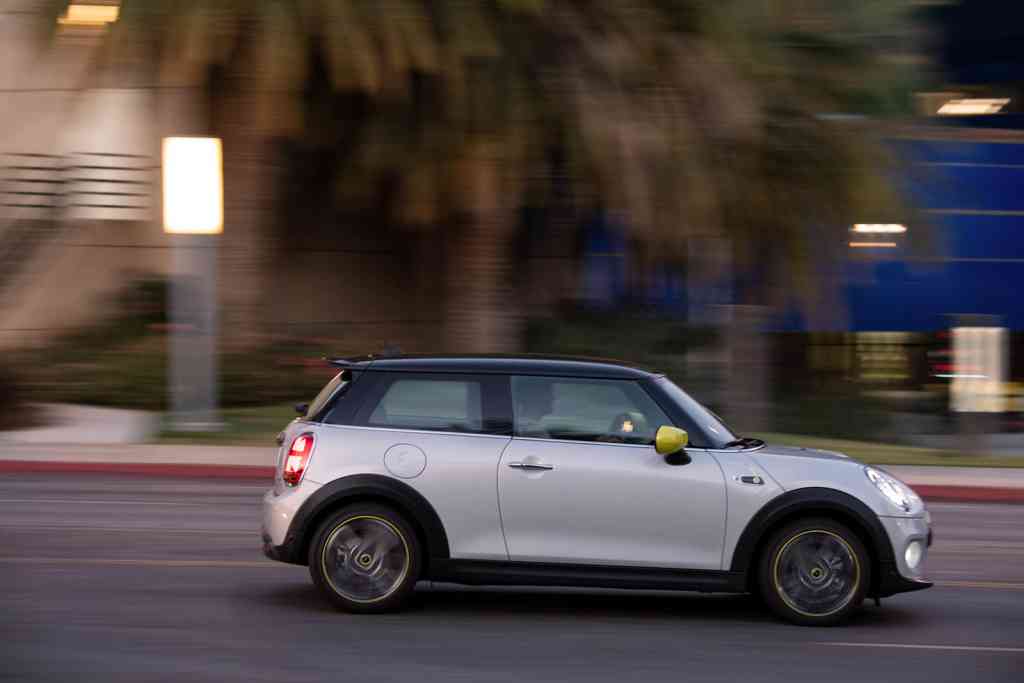 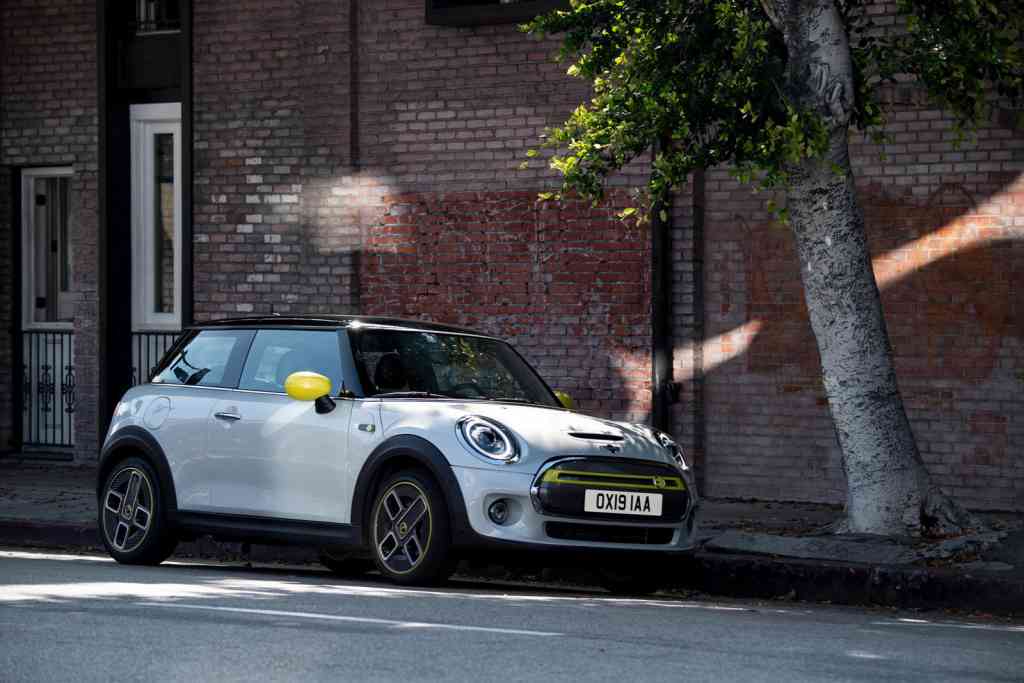 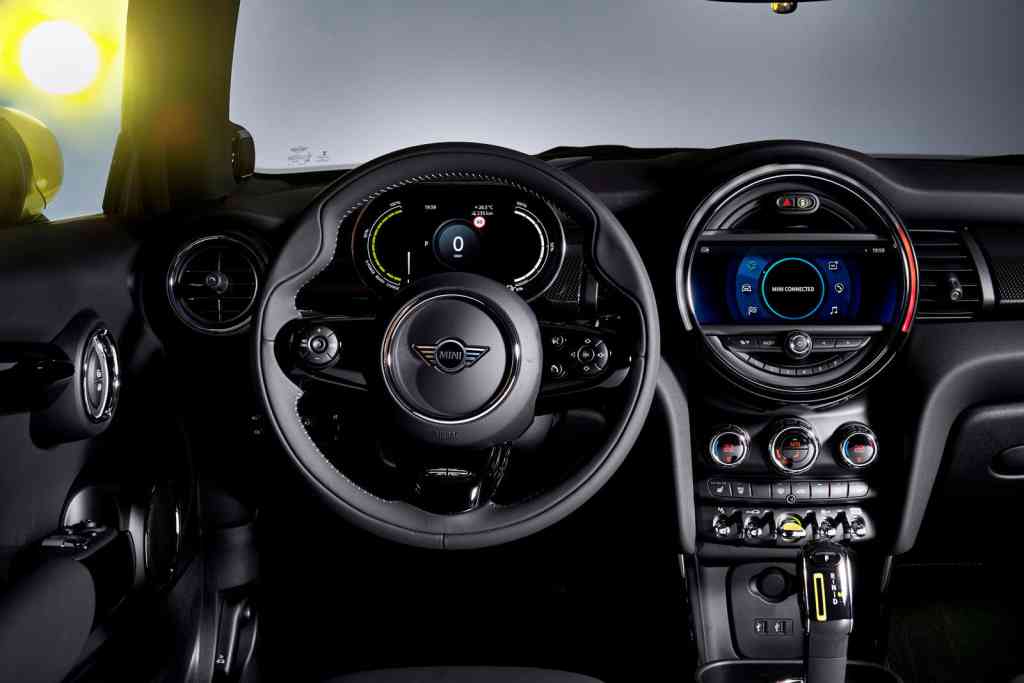 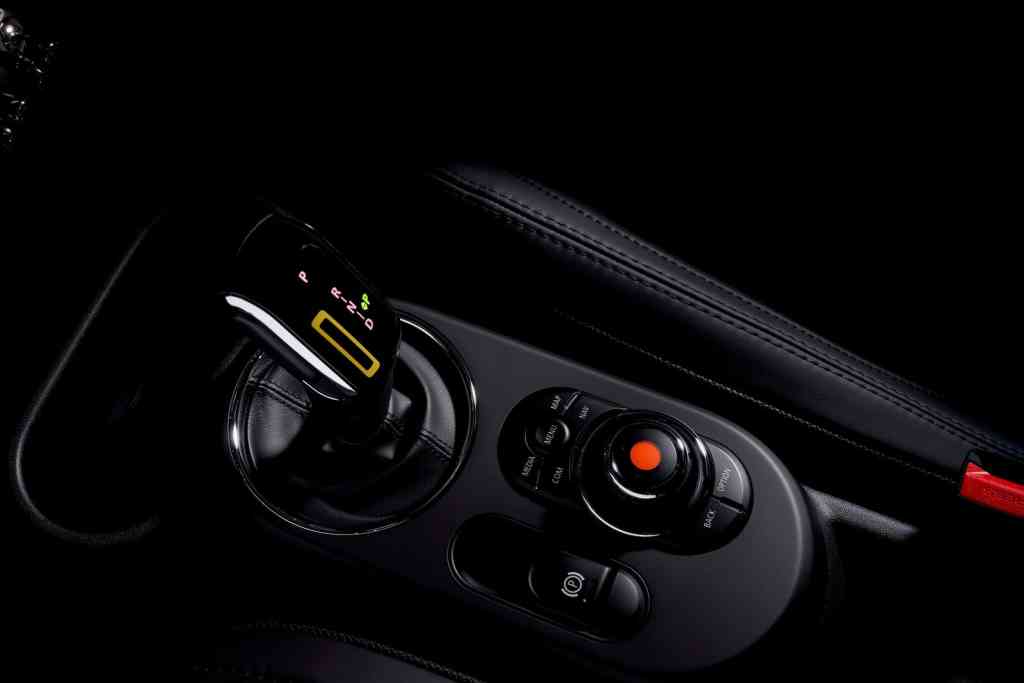 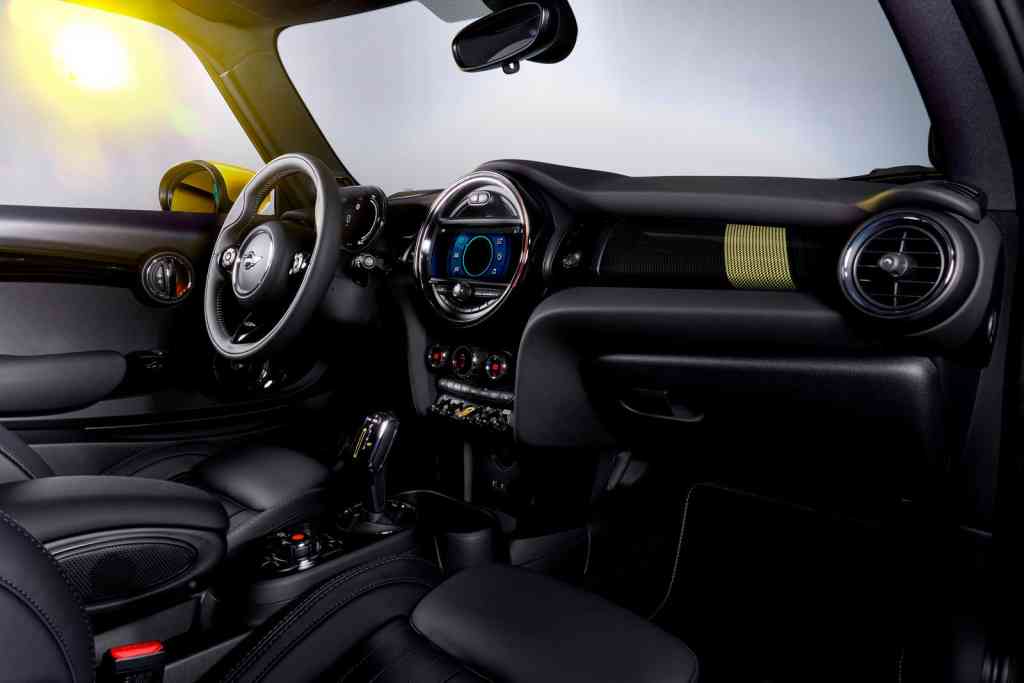 Mini has avoided the temptation to give the Cooper SE a radically different interior than gas-powered models, likely because it was cheaper to keep it mostly the same. The SE comes standard with a 6.5-inch infotainment screen with navigation (an 8.8-inch touchscreen is optional), two-zone automatic climate control, and an electric parking brake. Mini owners won’t feel out of place in the SE but the analog gauge cluster has been replaced by an LCD screen. The SE’s interior is also distinguished by yellow accents on the shifter and a yellow starter button.

Powering the Cooper SE is an electric motor producing 181 horsepower and 199 lb-ft of torque. The motor was taken directly from the BMW i3S but now powers the front wheels instead of the rears. Mini claims the SE can hit 37 mph in 3.9 seconds, 62 mph in 7.3 seconds, and hit a limited top speed of 93.2 mph. The electric Mini only weighs 319 pounds more than a gas-engined model, so this level of performance seems like it could be fun on a back road.

But there is a major downside. Mini estimates the driving range at just 146 to 168 miles on the European WLTP test cycle. On the US EPA cycle, range will be more like 114 miles. With cars like the Chevy Bolt offering twice the driving range, the Cooper SE will have to be much cheaper to even hope to be competitive. Mini is clearly targeting city buyers, but those people may just prefer public transport and ride-sharing. Perhaps Mini should have waited for BMW to develop next-generation battery technology, rather than repurpose the drivetrain from the i3.

Mini has yet to reveal pricing but the Cooper SE would have to cost far less than models like the $36,620 Chevy Bolt to interest buyers. Like most Mini models, the SE looks like a niche player in a segment filled with larger cars, longer ranges, and more storage space. In terms of styling, the Cooper SE has the competition beat but it may find trouble attracting buyers with its limited size and even more limited range. 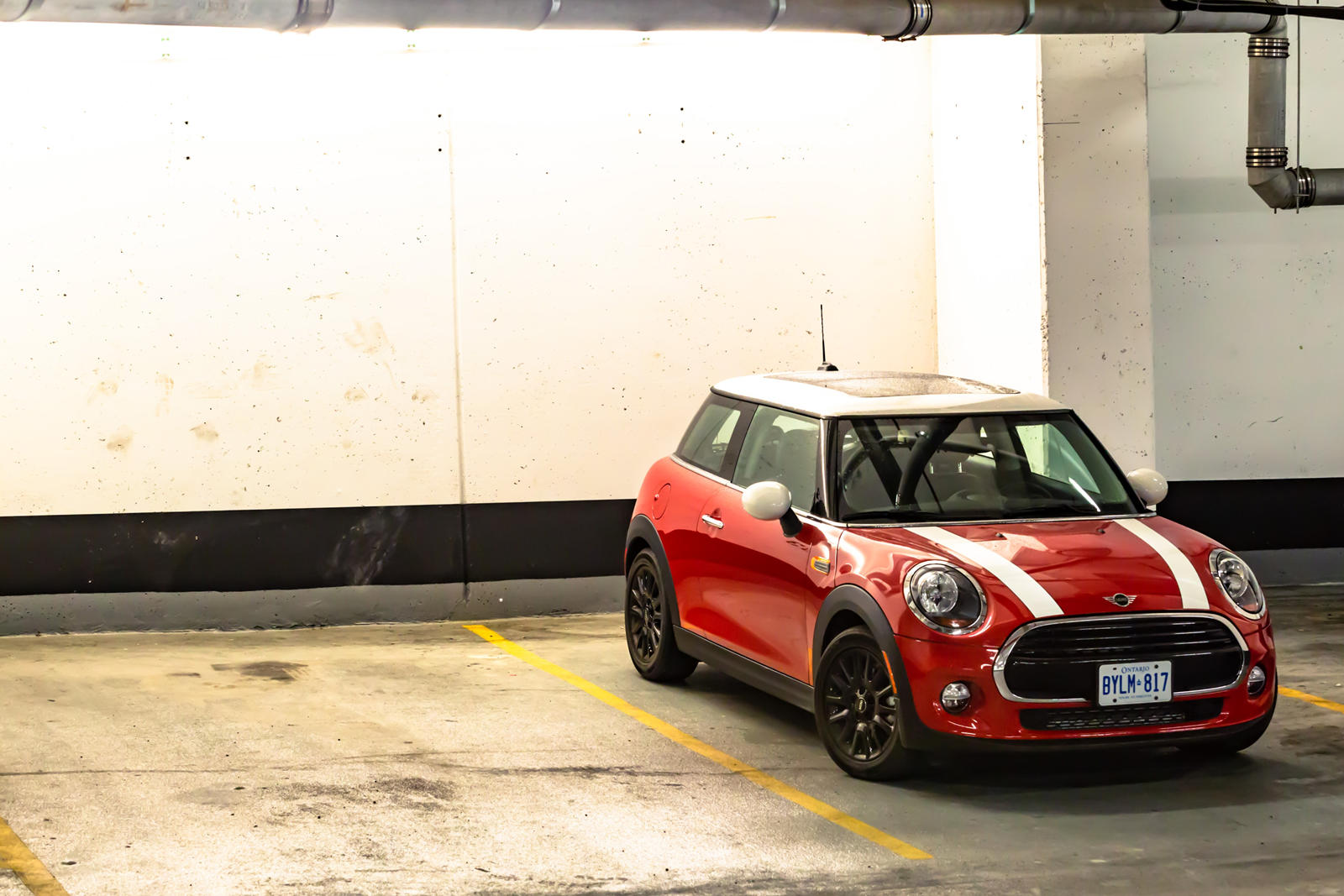 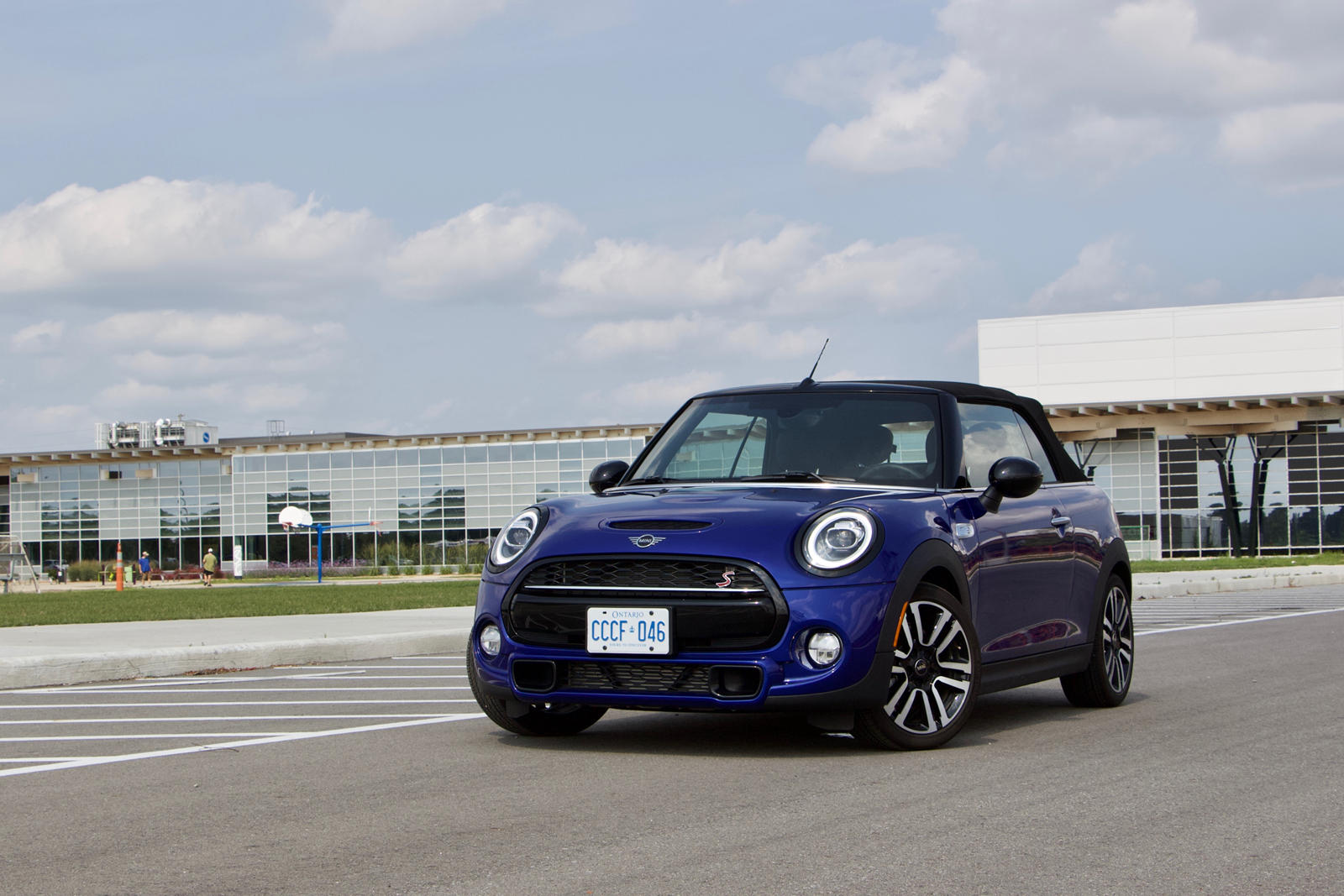