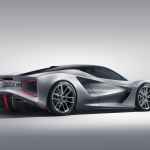 It’s not often automakers get second chances. But Lotus is one of them. Ever since Chinese automaker Geely bought the financially-strapped UK sports car company back in 2017, things have steadily improved. The all-new 2020 Lotus Evija is proof. The Evija is not only the first British electric hypercar but also the most powerful production car ever built. With its aerospace inspiration, the Evija features a full carbon fiber body, gorgeous lines and angles, a ride height of only 4.1-inches, and a grand total of nearly 2,000 horsepower.

There’s zero doubt competitors like Ferrari, Lamborghini, and McLaren are paying close attention to what Lotus is now capable of, and appropriate responses will arrive in due time. But for now, the spotlight is all on Lotus and it’s wonderful to see the iconic brand founded by Colin Chapman in 1948 achieve some much-needed success in an increasingly competitive segment. There is no room for doubt that the Evija, which means ‘the first in existence’ or ‘the living one,’ is an instant game-changer.

The Lotus Evija looks every bit the hypercar part. Lotus designers say their main inspirations were aeronautics and nature. It’s the first road car to have laser lights for both the main and dipped beams. Also notice its sharp design lines, curved hood reminiscent of past Lotus race cars, and those muscular haunches. Although it’s not possible to judge by photos, the Evija has an extremely low ride height of just 4.1 inches.

The Evija’s stunning styling isn’t just meant to look pretty. Every component serves multiple purposes. Take the rear quarters, for example. This Venturi tunnel design is inspired by Le Mans endurance race cars, optimizing airflow by directing it through the body and, at the same time, reduces drag. Lotus even added a red LED light to each tunnel in order to replicate the look of a jet’s afterburner. The bi-plane front splitter is also designed to improve aerodynamics.

What about side mirrors? Notice there aren’t any. Why not? Because they’d harm drag. Lotus instead integrated cameras into the front wings and another in the roof. Images are all displayed on three interior screens.

For any car that looks as exciting as the Evija does from the outside, one should expect an equally stunning interior. You won’t be disappointed here. Enter the Evija through the handle-free dihedral doors and you’ll discover Alcantara-padded seats with three-point seatbelts (a four-point unit is optional) and plenty of exposed carbon fiber surfaces. The steering wheel is not like that of a standard road car. This one is inspired by LMP and Formula 1 steering wheels, hence its unique shape and various integrated controls including drive modes.

A single digital display screen shows all vital information drivers need to know, including current driving mode, battery charge, and remaining charge. Comfort features like Apple CarPlay and Android Auto and climate control are standard. Another first for Lotus is the Evija’s over-the-air software updates and a chronograph allowing drivers to record their lap times. Lotus even created a smartphone app that lets owners monitor their Evija’s battery status, driving range, and even remote air conditioning control from anywhere in the world. 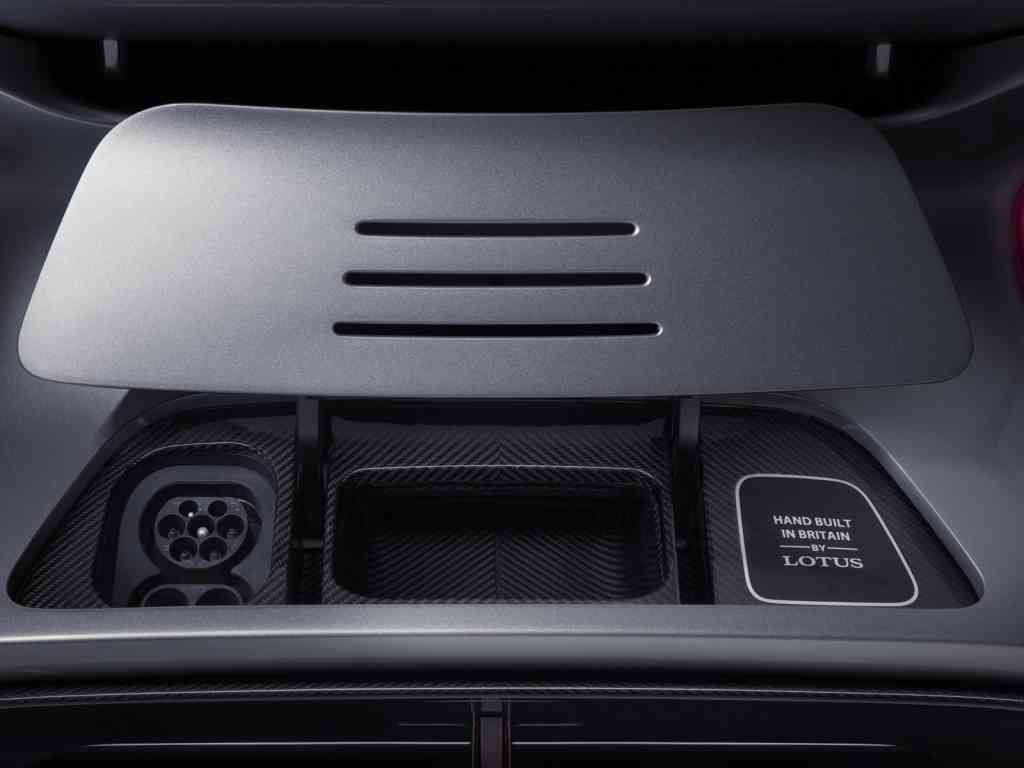 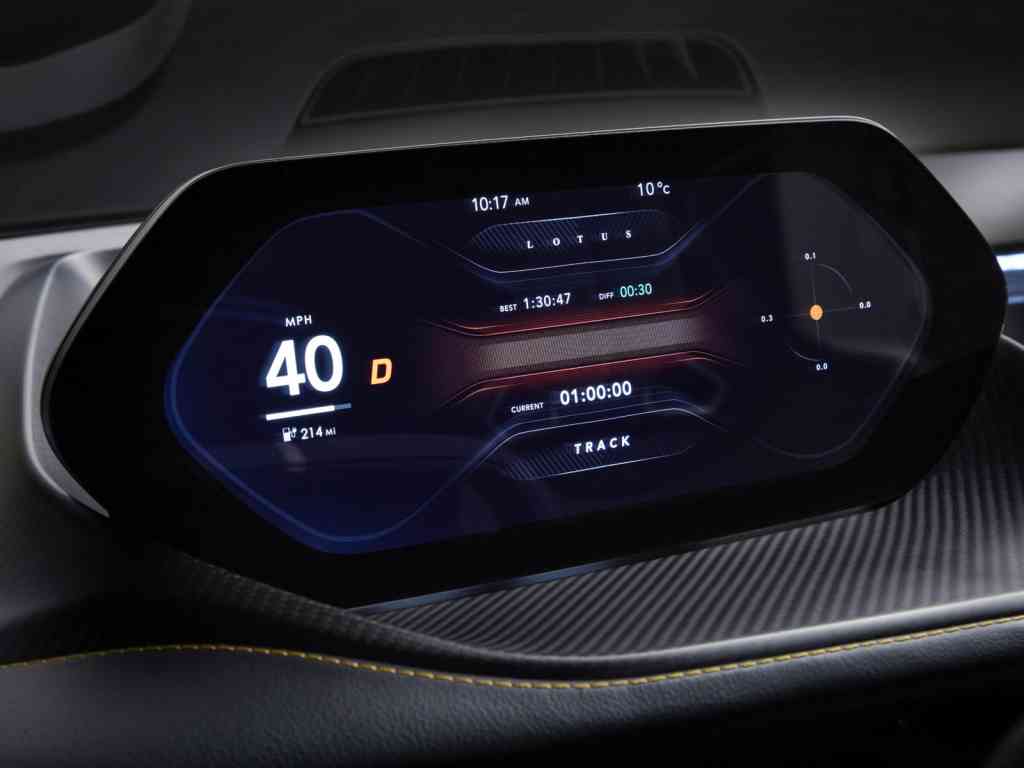 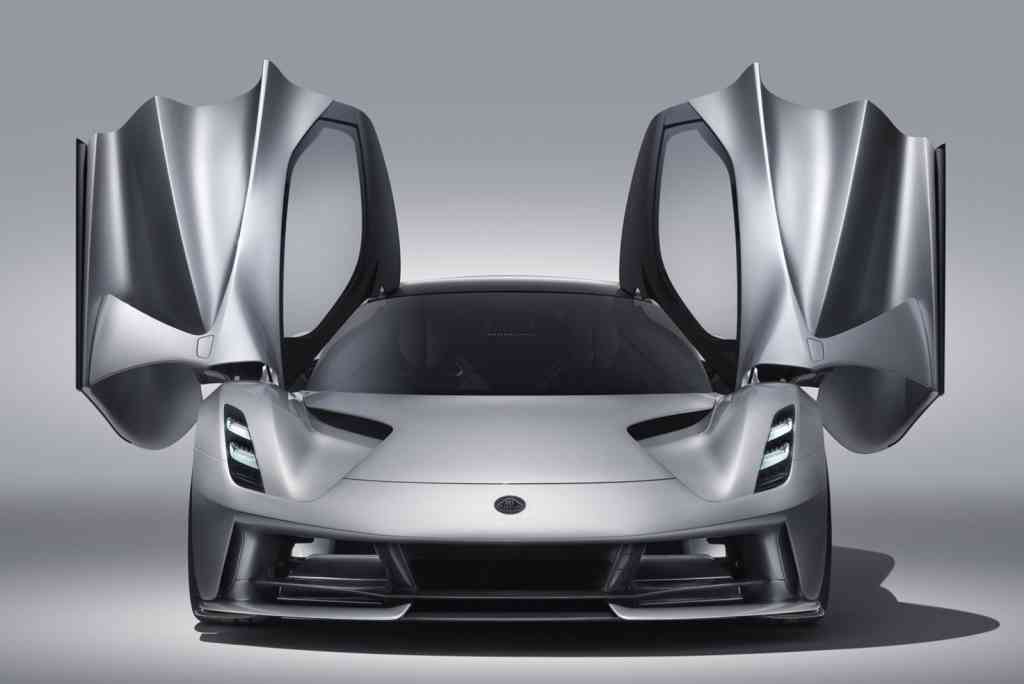 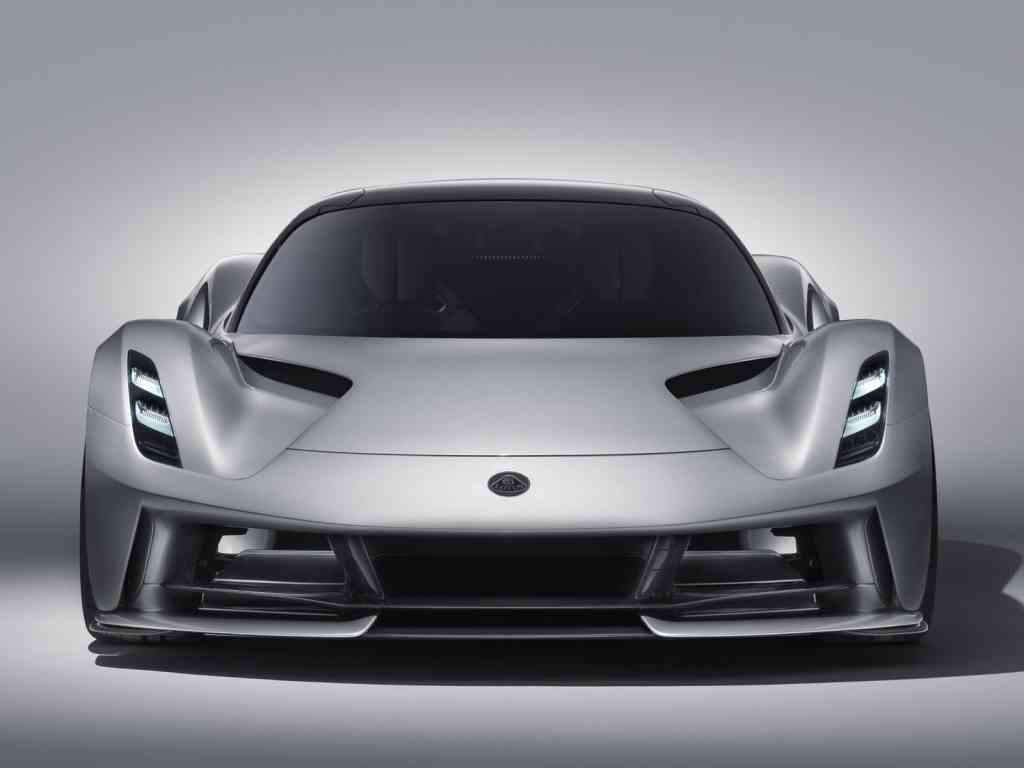 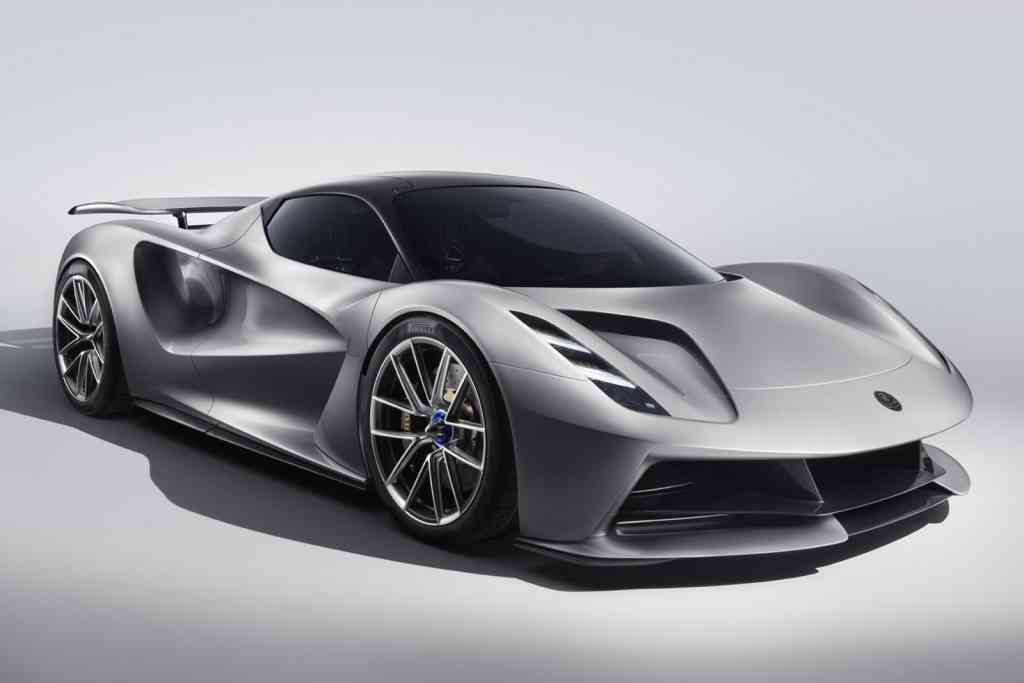 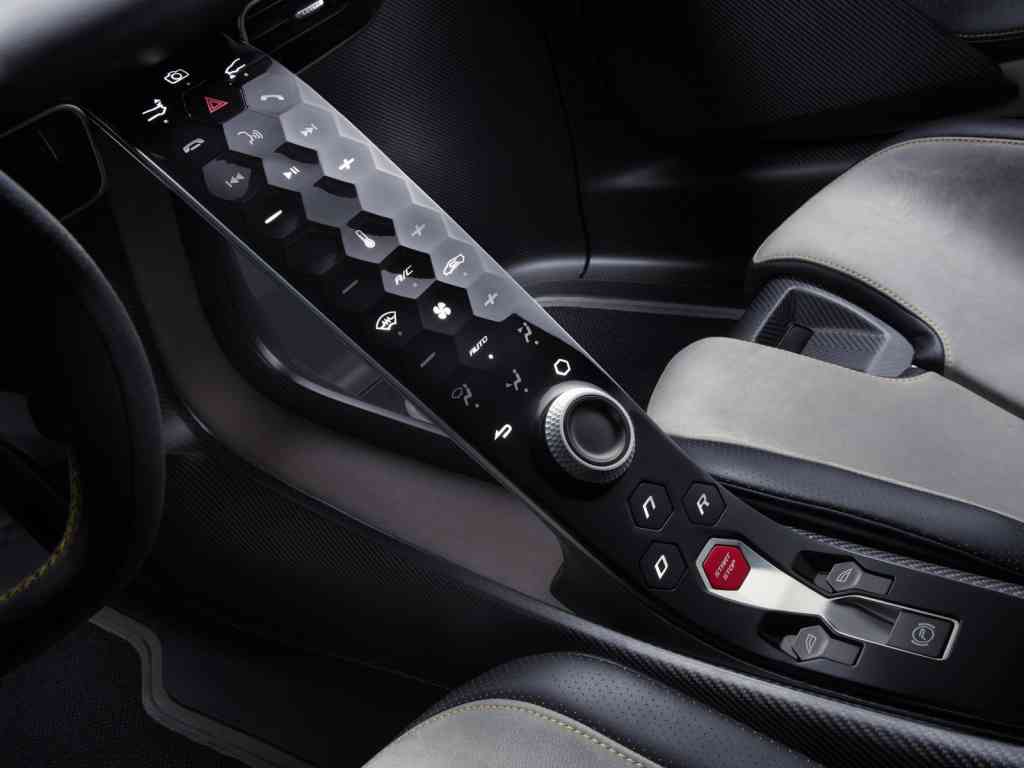 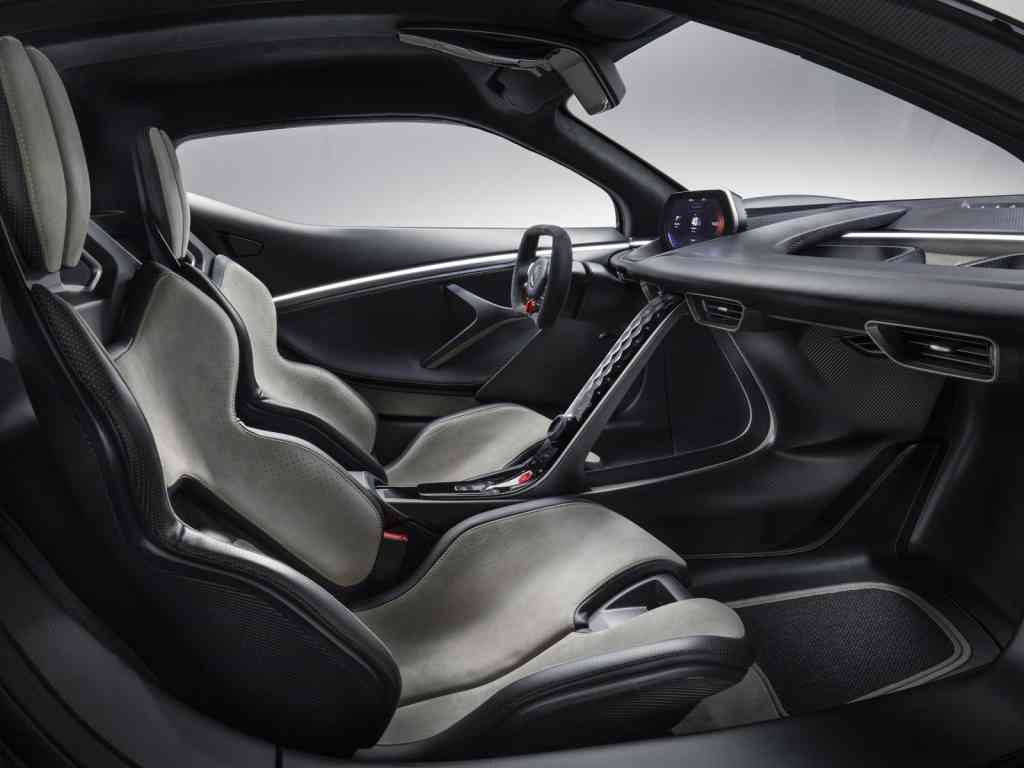 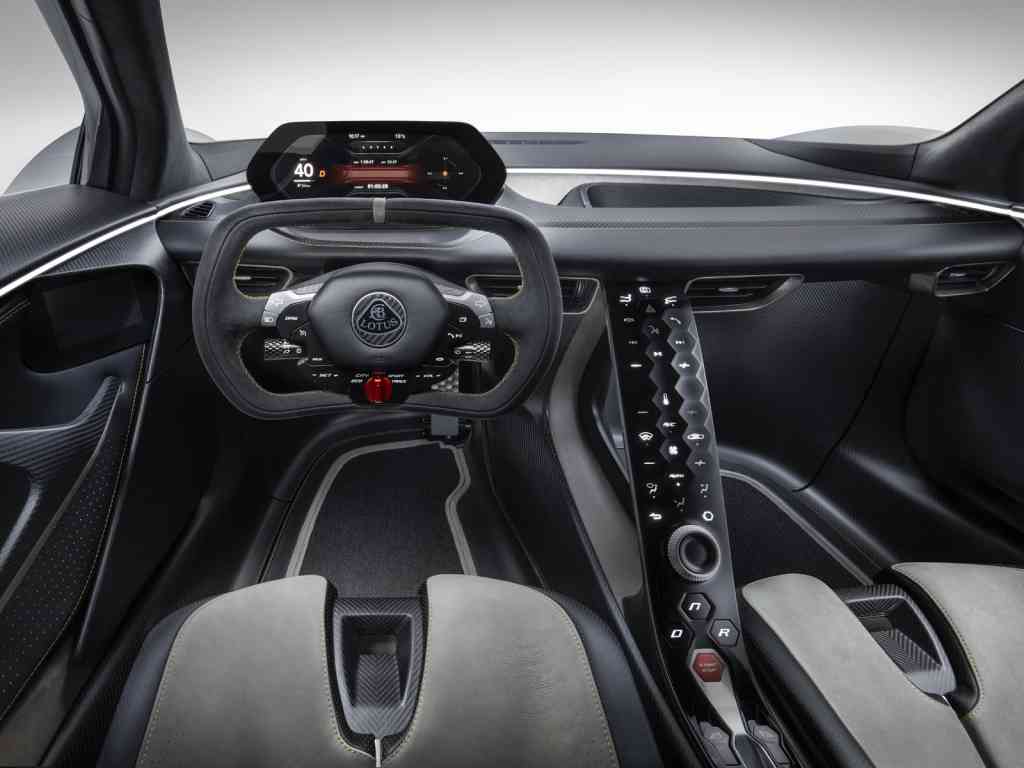 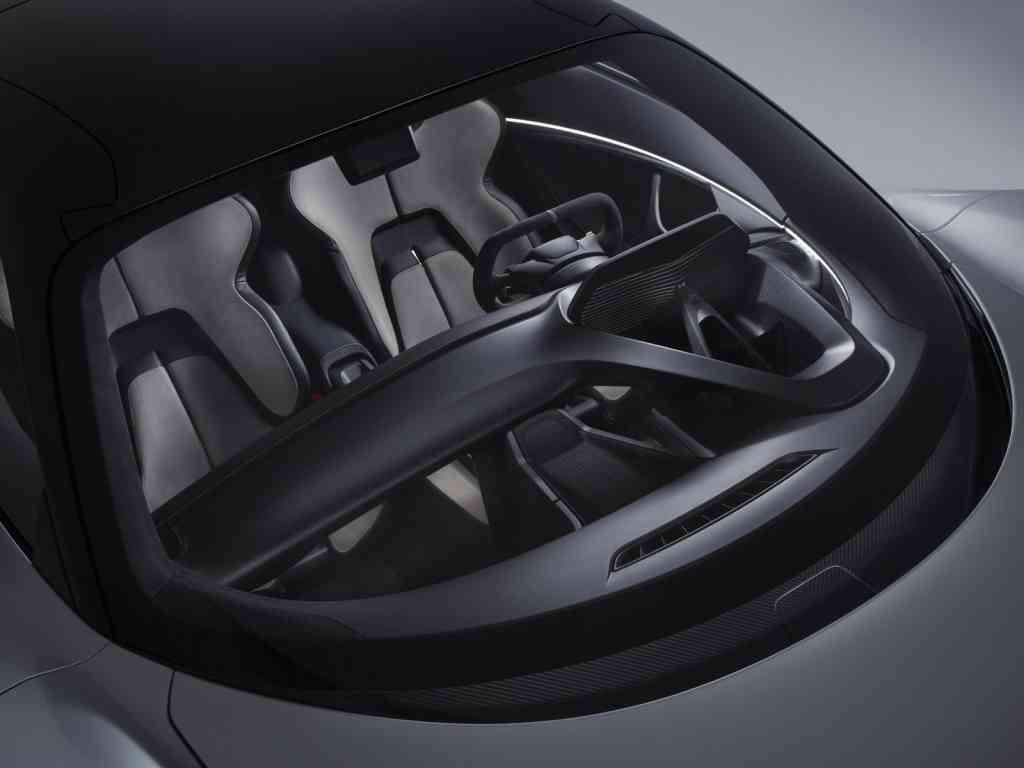 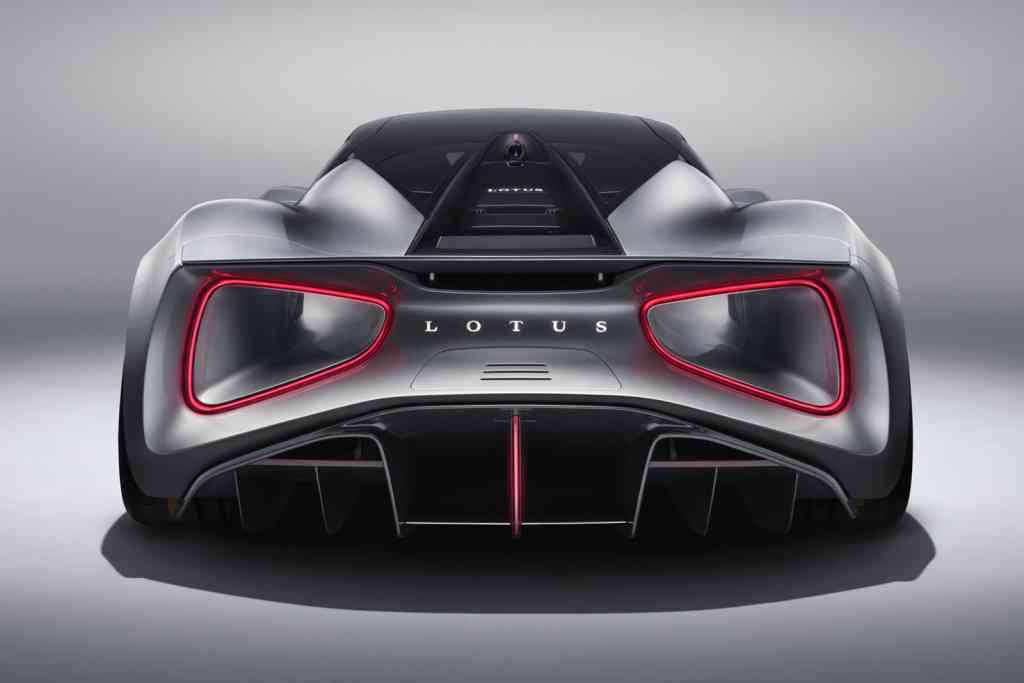 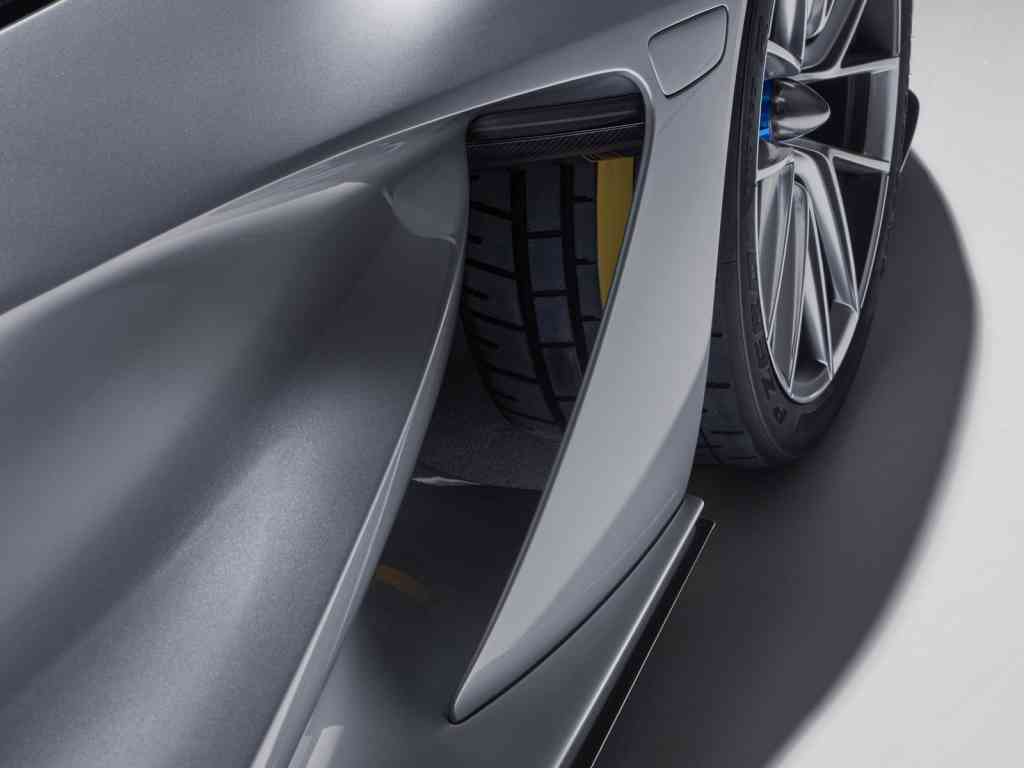 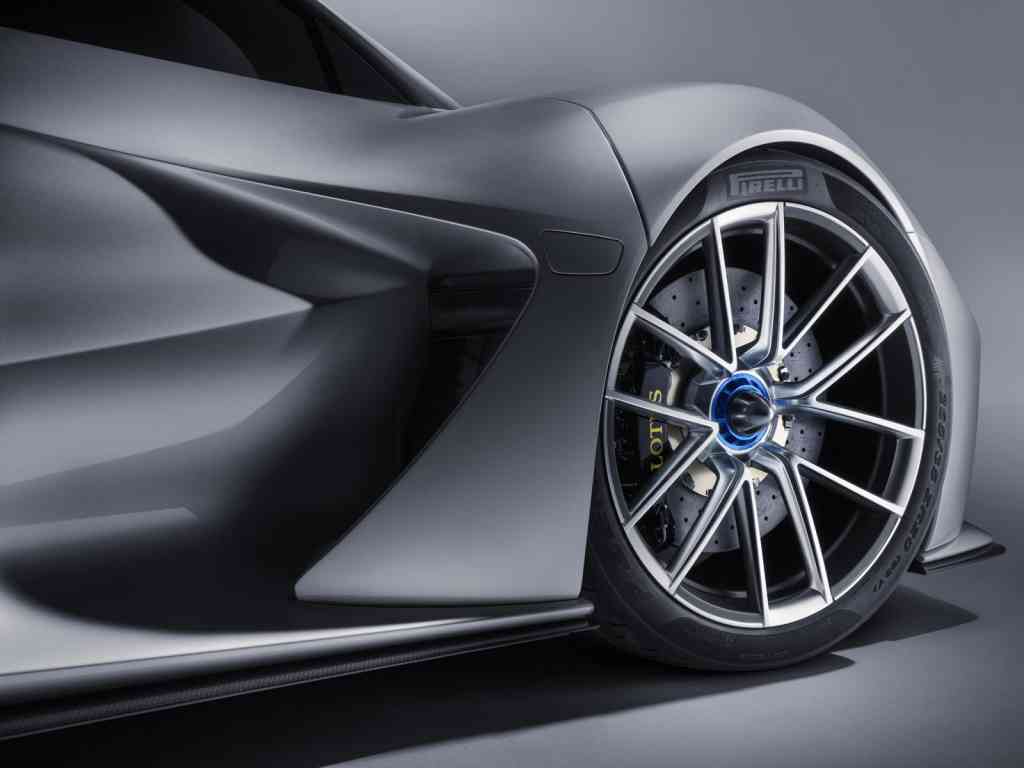 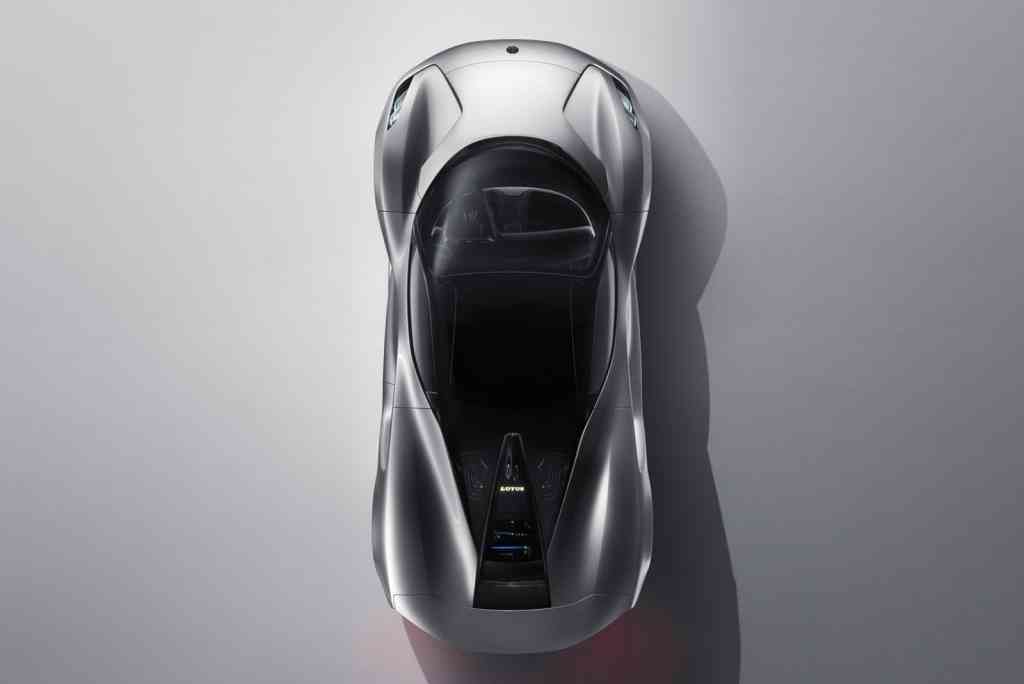 Gone is the familiar internal combustion replaced by a ridiculously powerful all-electric powertrain developed in collaboration with Williams Advanced Engineering. Like most EVs, the Evija’s lithium-ion battery is centrally positioned for better weight distribution and center of gravity. This 2,000 kW battery is located behind the driver and passenger. A total of just two electric motors provide a combined output of 1,972 horsepower and 1,253 lb-ft of instant torque. In short, the Lotus Evija is officially the world’s most powerful road car. Total weight: just 3,703 pounds.

Power is directed to each driveshaft through four single-speed gearboxes. Zero to 62 mph happens in less than three seconds while top speed is in excess of 200 mph. Lotus claims there is more power at each wheel than the total power of any previous Lotus road car.

Along with its advanced suspension, electric motors, and heavy doses of carbon fiber construction, the Evija’s battery technology is perhaps one of its most impressive attributes. It’s already ahead of its time because it can accept an 800 kW charge. The standard charge today is 350 kW. A Tesla Supercharger, for example, currently offer a maximum of 150 kW, though this will soon increase to 350 kW. A 350 kW unit will charge the Evija to 80 percent capacity in 12 minutes and to 100 percent in 18 minutes.

By contrast, the eventual 800 kW charger will fully charge the Evija in a mere nine minutes.

As you might have guessed, the Lotus Evija carries an eye-watering price tag. The base price is $2.2 million, and that does not include duties and taxes. Buyers must also place a $311,000 deposit to prove their sincere interest. Limited to only 130 examples, customers will be able to customize their cars with an array of exterior paint colors, interior trims, and numerous other details. Production will take place entirely in the UK.

All-electric hypercars are still very new in the automotive scene. So far, the only other major player in this segment is Rimac, with its Concept One and upcoming C_Two. Pininfarina has also unveiled the Battista, essentially a rebodied C_Two. Rimac provided the Pininfarina with the platform, batteries, electric motors, and all other related hardware. Expect the likes of Ferrari, Lamborghini, and McLaren to all enter the all-electric hypercar club in the relatively near future. But the fact remains: Lotus beat them to it.

It’s funny this is even a question. Of course the Lotus Evija will sell. As of this writing, it has not yet sold out but we wouldn’t be surprised to hear of that happening very soon. Those who buy hypercars, whether they’re internal combustion, hybrid, plug-in hybrid or all-electric, don’t hesitate for a moment to transfer money to these automakers’ accounts. They want the best and greatest hypercars currently on sale. Sometimes they actually drive them, while a fair number purchase them solely for investment.

The Lotus Evija is officially part of that exclusive club.

Like this:
From this category: (Car Reviews)
Now reading: 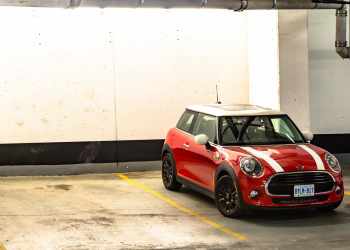 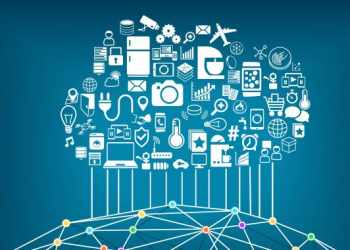 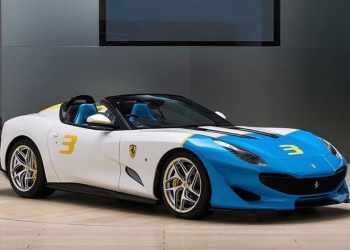 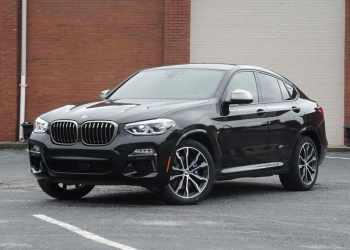 2019 BMW X4 First Drive Review: Beauty And Beast Become One
Get yourself someone who can do both. With talks of a trade war looming, the cloudy
215