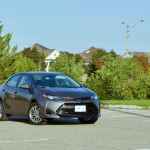 The Corolla is the car to choose if you don’t know what to choose.

At the risk of reinforcing a stereotype here, I’m going to get my recommendation out of the way up front. If you don’t particularly care about cars and just want something to drive to work, run errands, pick the kids up from school, and don’t need anything extraordinary (or already have a second vehicle for that), a new or used Corolla is a fine idea. I’ll spend another thousand words or more explaining why here, but if all you want is approval and validation, consider it done. The 2019 Toyota Corolla is a good car for you.

Reliable And Value For Money

Still reading? Okay, now we get into all the reasons it’s such a fine choice for those that like to be thorough and go through all the pros and cons, and for shoppers that are on the fence, we’ll offer a couple suggestions for alternatives that might also be appealing.

The number one reason the Corolla is the go-to choice for both shoppers that know its value and those that know little about car shopping is reliability. You don’t need to know much about cars to know that a more reliable car will cost you less (time and money) over the long run, and the Corolla and the Toyota brand have maintained their high rankings for mechanical reliability from respected consumer watchdogs Consumer Reports and JD Power.

Another aspect of ownership cost that often gets overlooked but makes a huge difference in the value of a vehicle is resale value. Again the Toyota brand comes out on top in both Kelley Blue Book’s Best Resale Value Awards and Edmunds’ Best Retained Value Awards, the Corolla even landing in the top three in its segment.

However, in order to get that reliability and value, you have to give up power. The Corolla Sedan sports a modest 132 hp and 128 lb-ft of torque. The sales-leader Honda Civic offers a much more substantial 158 hp and 138 lb-ft of torque and the Hyundai Elantra a respectable 147 hp and 132 lb-ft, and both of those brands have good reliability records and value offerings as well.

Although Corolla is light on power, it has good throttle response, which helps it feel quick off the line. As you get to higher speeds, though, it starts to struggle a bit, but if you take your time it gets up to highway speeds smoothly, the CVT being particularly seamless, though not without some droning when you cruise at higher speeds.

With so little power it should be the fuel economy champ, right? Um, not exactly. Although 36 mpg highway, 28 city and 32 combined sound pretty good, the Honda Civic and new Volkswagen Jetta are both more powerful and more efficient. To be fair, the current Corolla generation is in its final days, and a new Corolla Hatchback with the CVT cranks the power up to 169 hp and 151 lb-ft of torque, and beats the competition for efficiency with 42/32/36 mpg highway/city/ combined, so expect similar results from a new sedan that should debut very soon.

The Corolla is no sports car, but its driving manners are much improved over previous generations, and it is both reasonably comfortable and handles well. If anything, it strays a little too far to flat cornering, and for this kind of car, I wouldn’t have objected if it were a bit softer – the Civic manages that balance a little better for this segment.

The Corolla’s steering is light but accurate and it’s small and maneuverable with good outward visibility, so it’s easy to drive in the city and park, with a standard backup camera making it even easier. 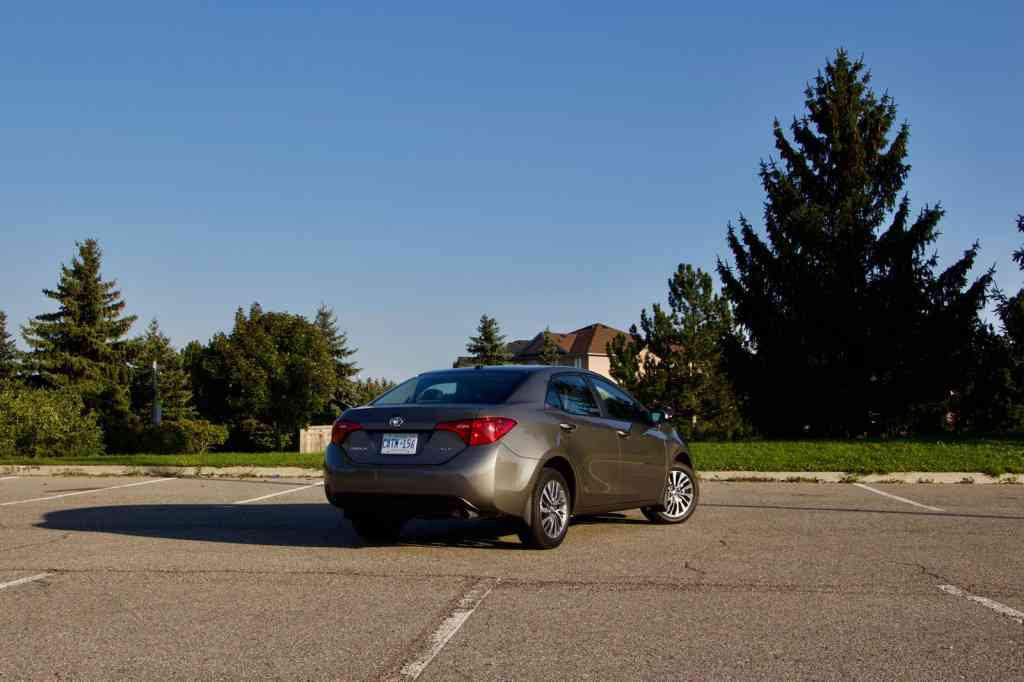 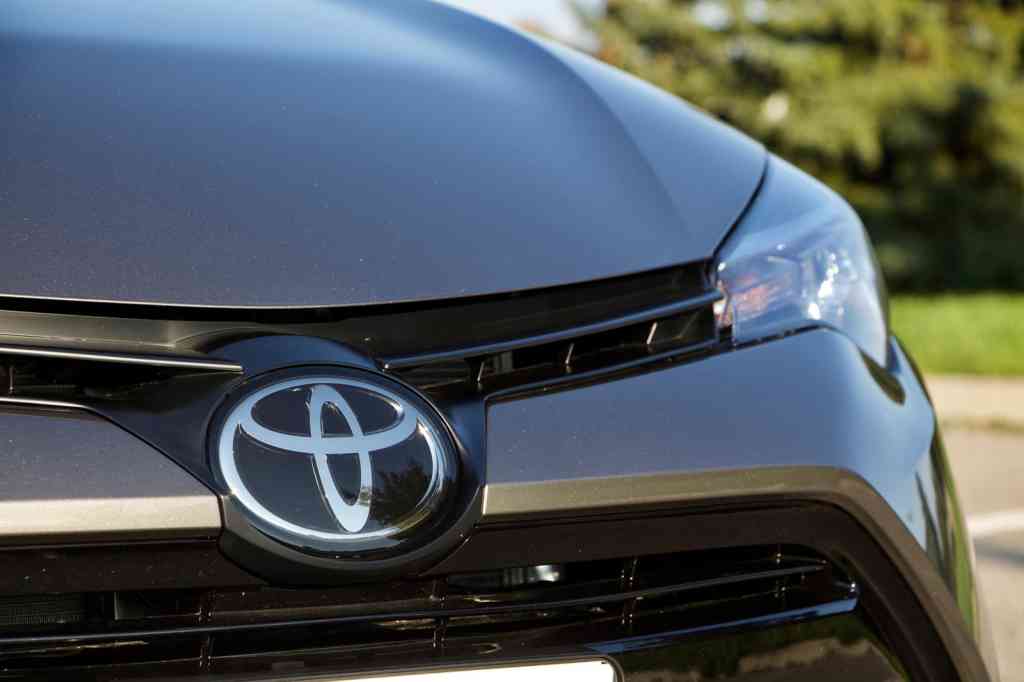 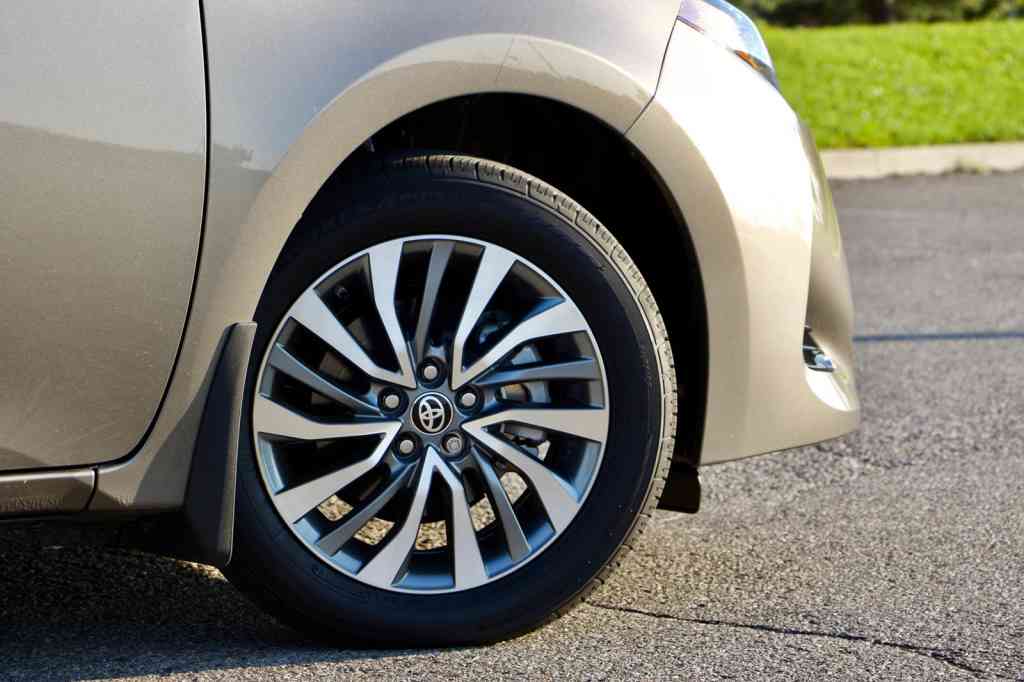 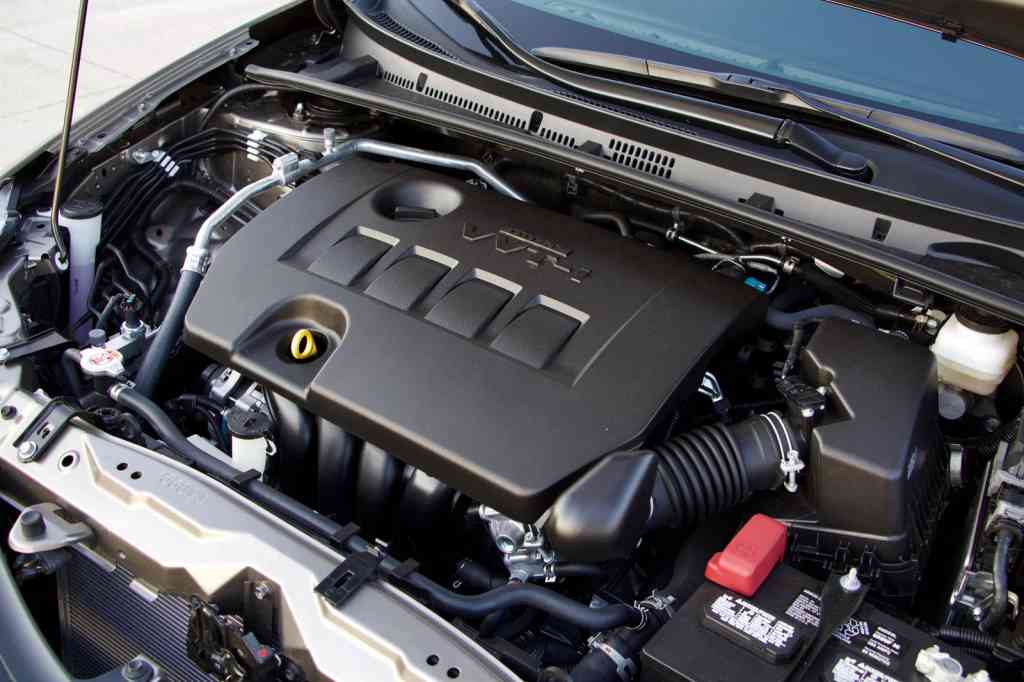 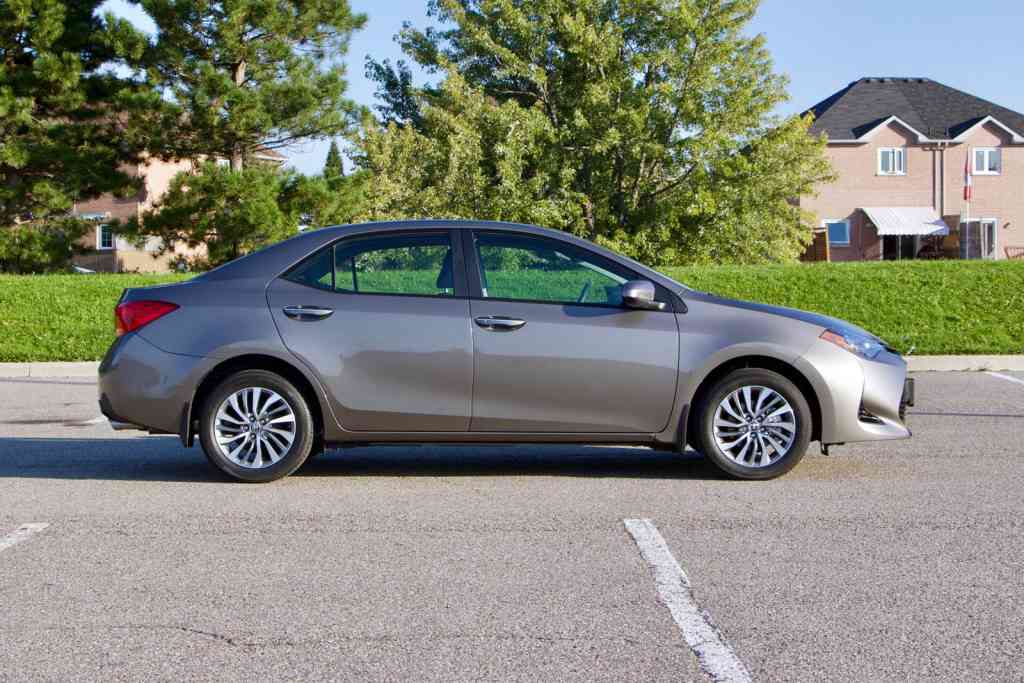 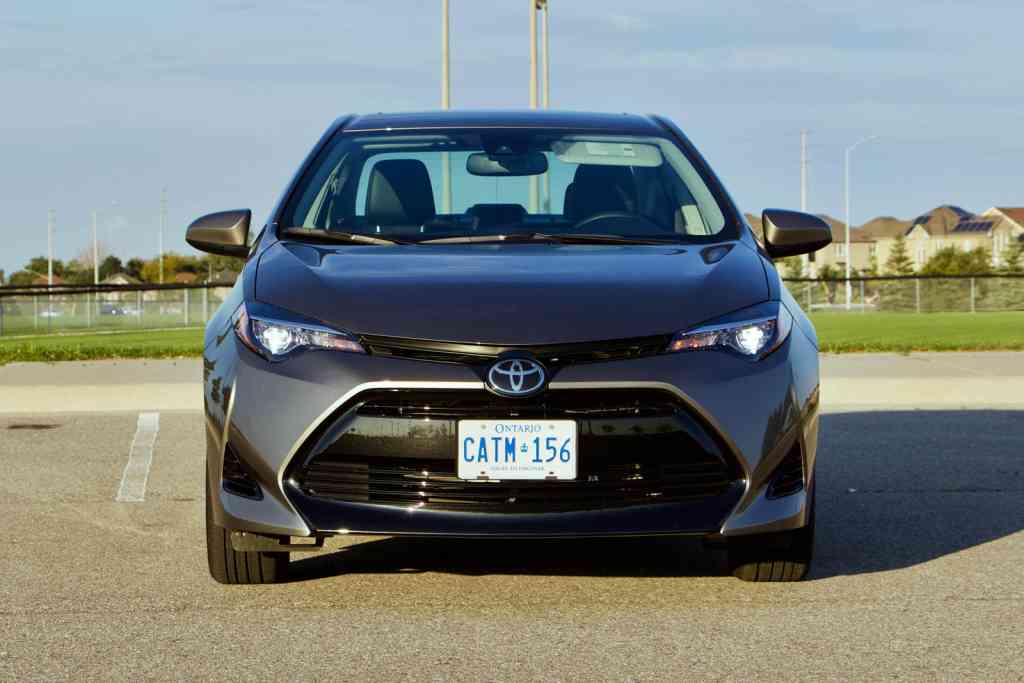 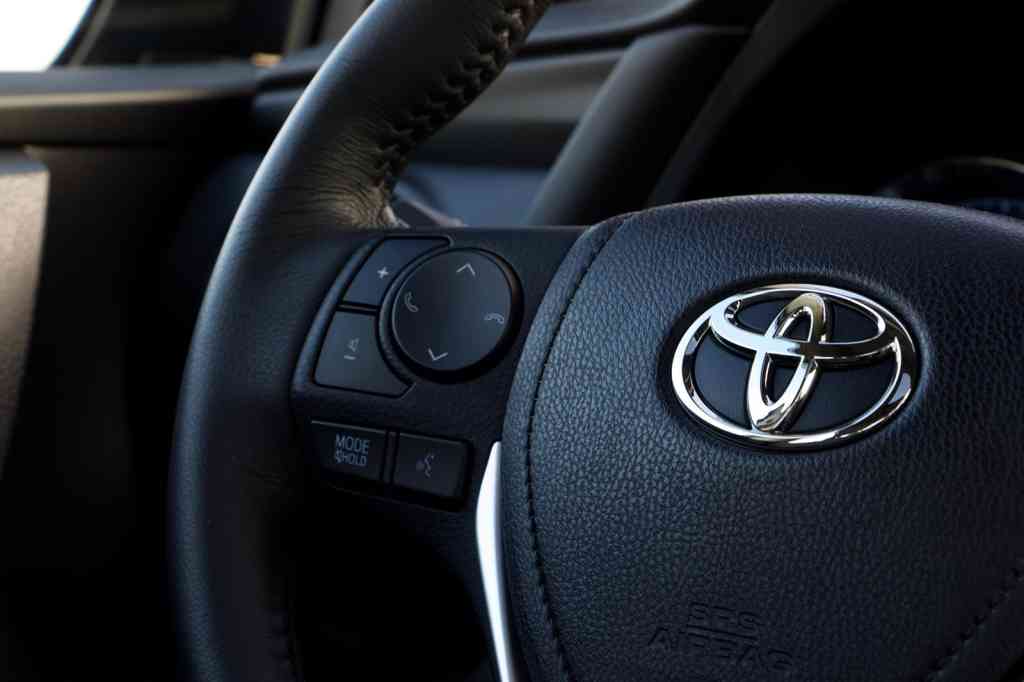 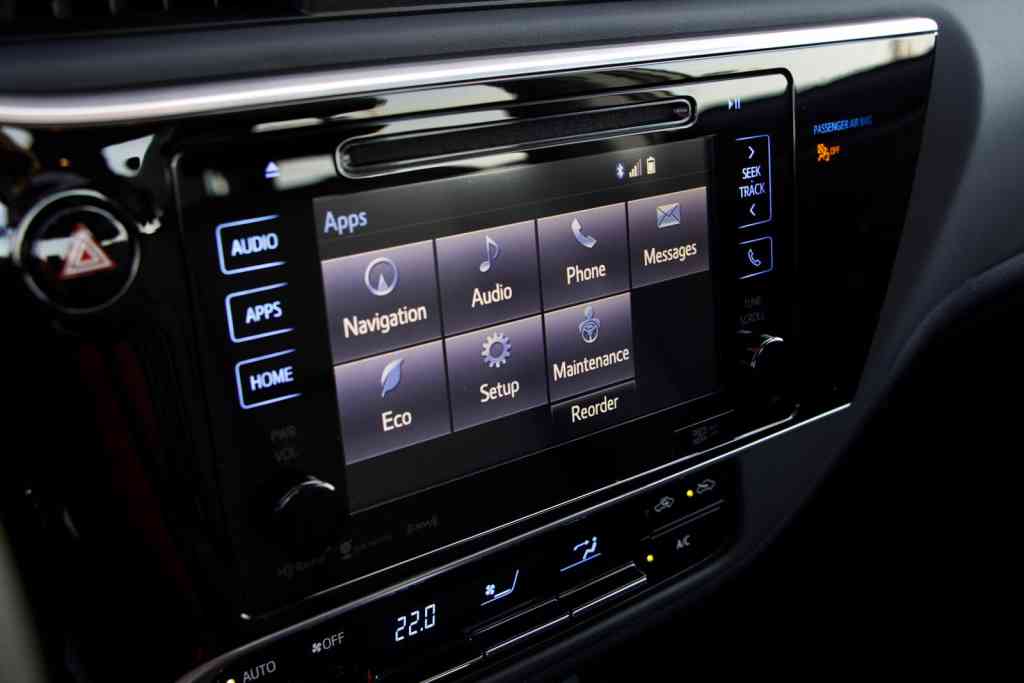 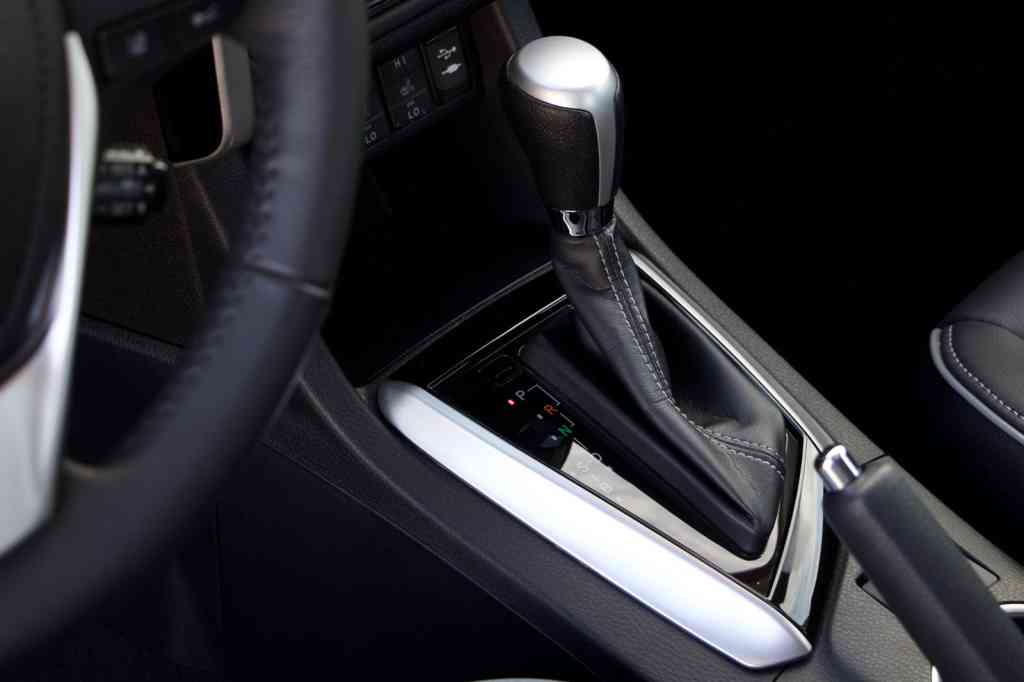 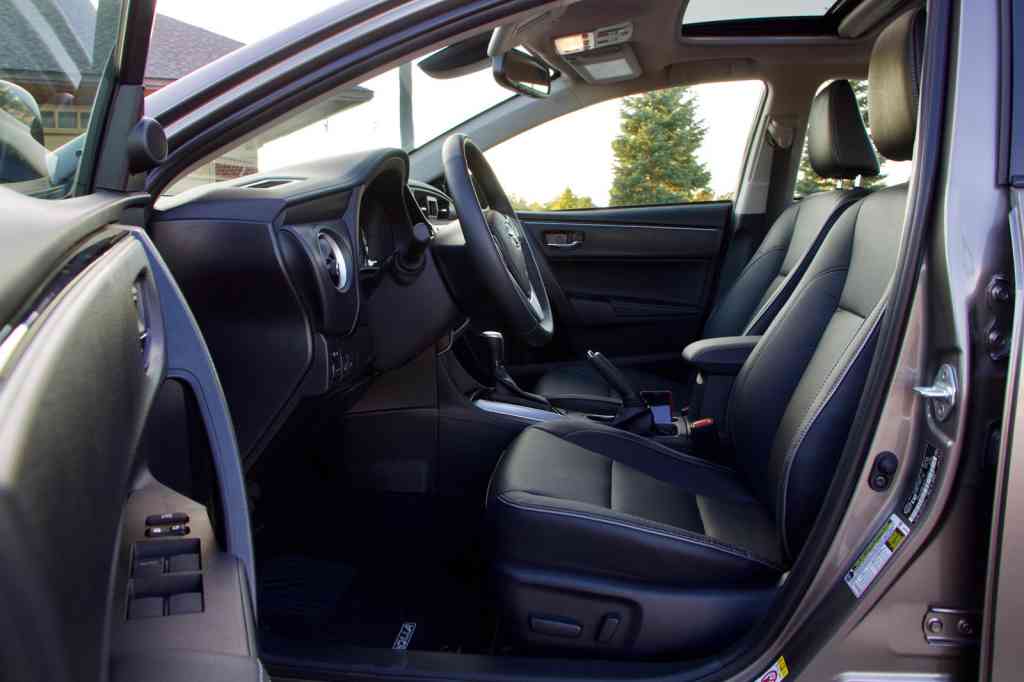 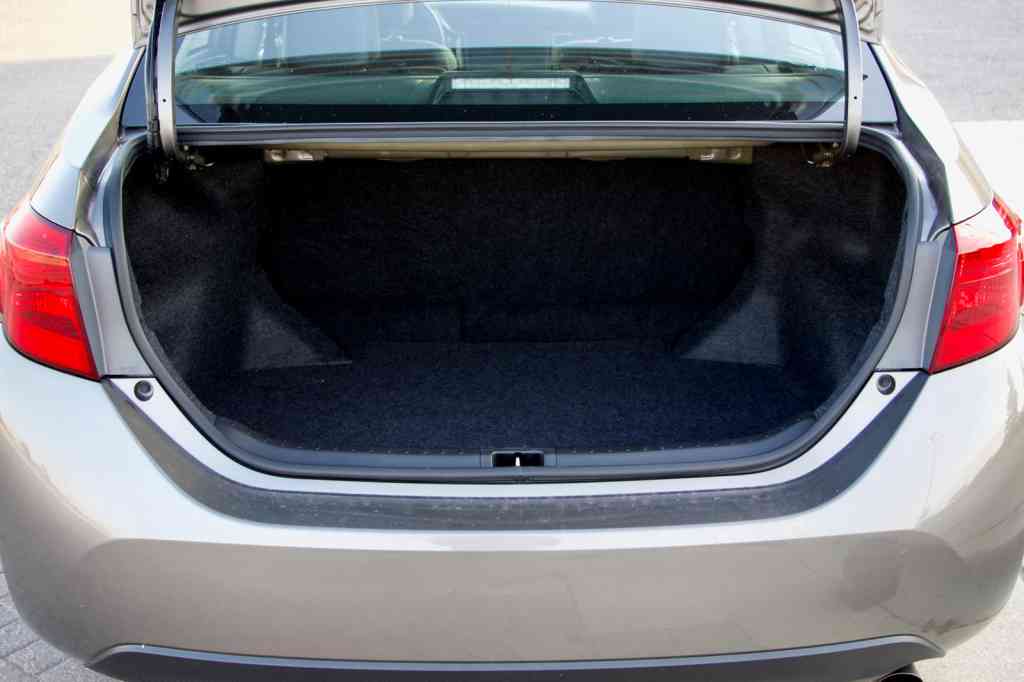 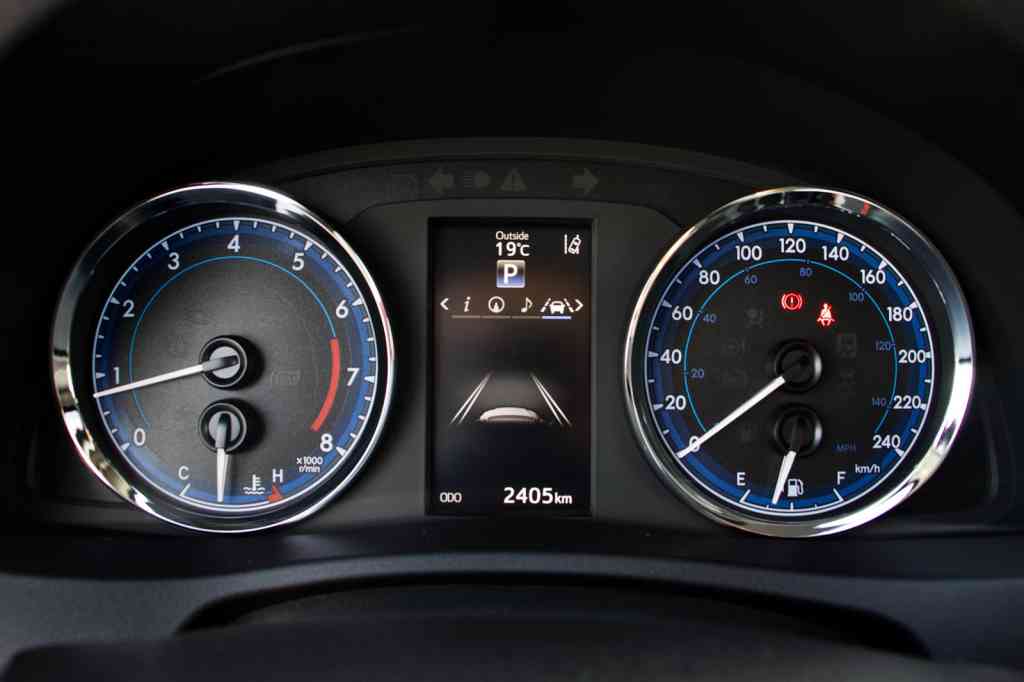 Although the Corolla is a compact car, it has a ton of interior space for passengers, especially in the back seat, where the 41.4 inches of legroom are massive, several inches more than most compacts, and just an inch short of the Mercedes-Benz S-Class! Not only that, but the floor is almost completely flat, so there is plenty of room for big feet. However, the middle seat is raised, and the Corolla is not particularly wide, so with less hip and shoulder room it’s not great for seating three across in the back seat, especially squeezing between car seats.

The front seats are exemplary, with plenty of back and side support without being too narrow, and they look good with contrast stitching and light piping against the synthetic leather, which I find to be decent quality for this price point. The steering wheel is real leather, but beyond that the rest of the materials are basic yet tough, and the switchgear is solid, all of it promising simple durability.

Where the Corolla really steps up is the standard features. Every Corolla is equipped with air conditioning, power windows and locks, tilt and telescoping steering column, 60/40 split fold-down rear seat expanding the 13.0 cubic-foot trunk, LED headlights, and that aforementioned backup camera. In-car entertainment is handled by a 6.1-inch ‘Entune’ touchscreen display with Bluetooth for phone and streaming audio, plus USB ports for charging and connecting (but no Apple CarPlay or Android Auto), all played over a six-speaker audio system.

However, these are fairly common features for a good price, and what sets the Corolla apart is that even the base L trim comes standard with Toyota Safety Sense-P (TSS-P), which includes: pre-collision warning and braking with pedestrian detection; automatic high beams; lane departure alert with steering assist; and best of all, Dynamic Radar Cruise Control.

Many brands will feature one or two of those safety features, reserving adaptive cruise for upgrade packages or higher trims, but even the $18,700 (+ $920 Destination) base model gets it in the Corolla. The L also features the CVT automatic for that price, which is another win for shoppers at the bottom of the price spectrum. However, we weren’t driving a base model and you probably won’t either, the LE trim adding auto climate, keyless entry for for $19,135 with the option to add upgraded audio and moonroof.

We were another step up in the XLE, which is one way to go for a fully equipped Corolla, the other being the more sporty XSE. While Toyota looks good on value with a base model that has some eye-catching features, it is truly basic transportation and maxes out at $23K with typical fare such as moonroof, alloy wheels, proximity keyless entry, and a bigger touchscreen with navigation, but the only engine upgrade is a modest 8-hp bump with the LE Eco.

If you’re looking for more features, power, or premium quality, you’ll have to look elsewhere, though one option across the showroom is the fresh new Corolla Hatchback.

Whether the Corolla finds itself put to use in family life, working as a ride-share vehicle, or fulfilling the noble duty of the classic driving instructor, it’s still the Corolla that has built the reputation for simple transportation done right. Odds are it will be incredibly cheap to run and own, with good reliability and low maintenance costs, but still keeping much of its value when it is time to trade up or trade in for the next generation.

If you want more from your car, be it fun, features, or fancy new gadgets, there are a dozen other similarly sized and priced vehicles that might fit your needs. But if you just want a car to get from A to B without demanding effort or attention, the 2019 Toyota Corolla fits the bill. 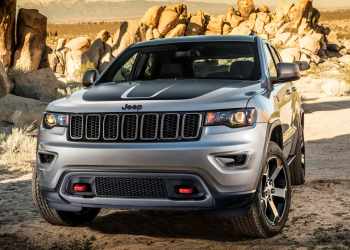 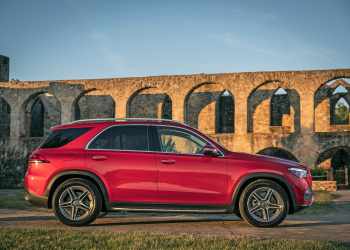 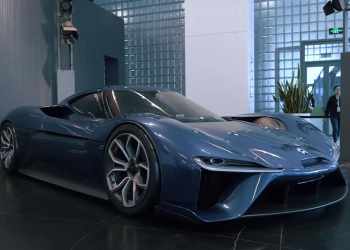 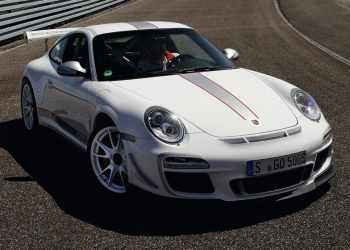 This Is What Happens When Uninsured Truckers Haul A Porsche GT3 RS 4.0
Shady Russian truckers with the cheapest price is never a good thing. Seth Thomas
129